Karan Johar Furious Over Rising Fees Of New Actors, Trolled KRK & Said, “What Happened When Akshay Was Given 150 Crores?”

Karan Johar, one of the biggest directors and producers of Bollywood, has a lot of trouble with the increasing fees of newcomer’s actors. In an interview, Karan Johar reacted to the constant increase in fees by the actors. Karan Johar targeted the actors without naming anyone and said that why should I give 15 crores to an actor and 55 lakhs to an editor? Although many users are also seeing it associated with Kartik Aryan. After this statement, KRK has trolled Karan Johar and wrote, “Dear Karan Johar, you told in an interview why you should give 20 crores to new actor Karthik Aryan? Because your fellow producers are doing this. Recently a producer has signed Tiger for 50 crores and Akshay Kumar for 150 crores. Whereas the theater business has been zero.”

Dear @karanjohar you said in your interview that why should you give ₹20Cr to #KartikAaryan a new actor? Because your fellow producers are giving. Recently one of the producer signed #Tiger for 50Cr and #AkshayKumar for 150Cr for same film. While theatre business is 0 today!

KRK further wrote, and please note, ₹35 crore fee for the director of the film. ₹15 Cr for 2 actresses and other star cast. Total ₹250 Crore! At least ₹50 crore for the shooting of the film. ₹25 crore for PR. ₹25 Crore interest for one year. Meaning the cost of landing a film is around 350 crores! So don’t blame the actors. Blame only the manufacturers. This tweet of KRK is becoming increasingly viral. 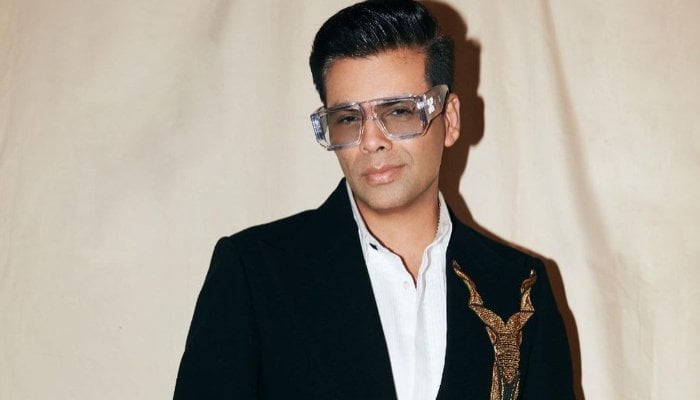 During the producers’ round table conference at Film Companion, Karan Johar said that after the Corona pandemic, many young actors have increased their fees by up to 100 percent. And when asked the reason behind increasing the fees, he says that “his previous films did not play or were not released, so he has decided to increase the fees.”

On this point of Karan Johar, all the producers present there agreed. He said that it is understandable that veteran artists have increased the fees. But the artists who have not even stepped into this industry yet, when they increase the fees, it looks very childish. Karan further says that it would be better if I give money to the technical crew who make a film special in the true sense. Why should I give 15 crores to an actor and 55 lakhs to an editor?’