Kartik Aaryan Discloses About His Relationship; Dated This Bollywood Actress!

Kartik Aaryan is making a lot of headlines these days for his film ‘Bhool Bhulaiyaa 2’. Karthik is one of those Bollywood stars who have made a different identity on the strength of his acting. Apart from his work, Karthik also remains in the discussion about his personal life.

Recently, the actor broke his silence about his relationship and said that he had dated one of the actresses. Now people are competing to find out the name of the actress and they are busy speculating. 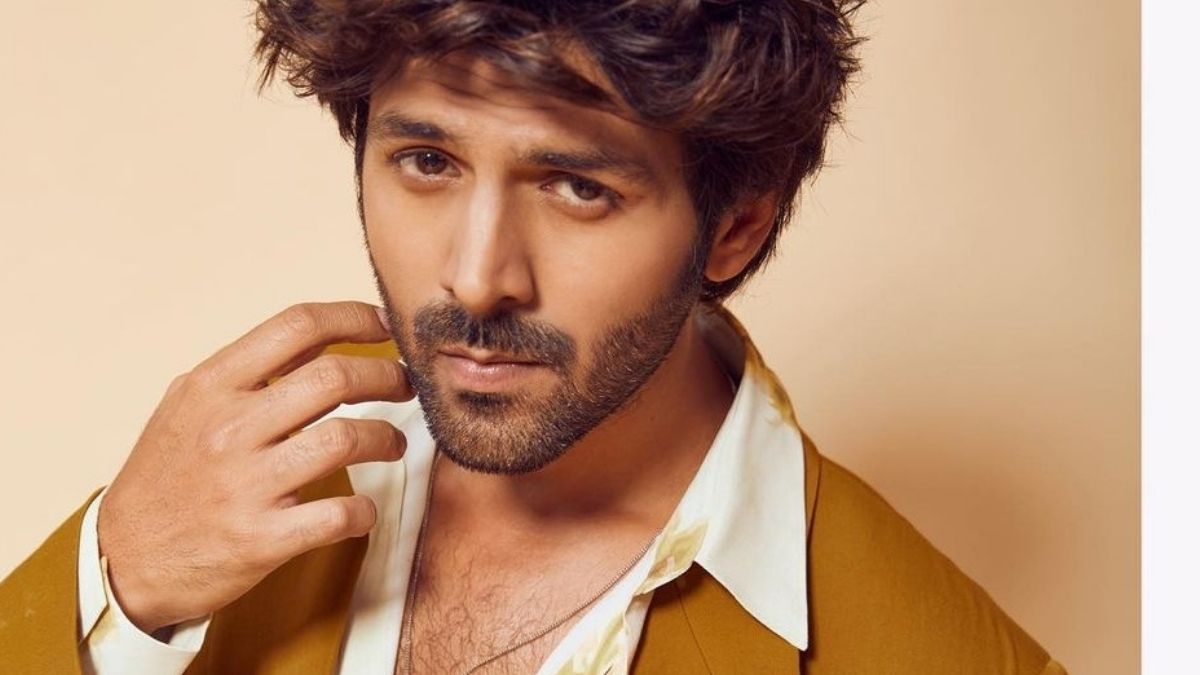 Sara Ali Khan’s name has started making headlines ever since Kartik Aaryan confessed to dating the actress. Both had worked in Imtiaz Ali’s film ‘Love Aaj Kal’. Then there was a lot of news about their relationship. Sara and Kartik were also seen together on many occasions. In such a situation, people believe that Karthik had dated Sara Ali Khan only. 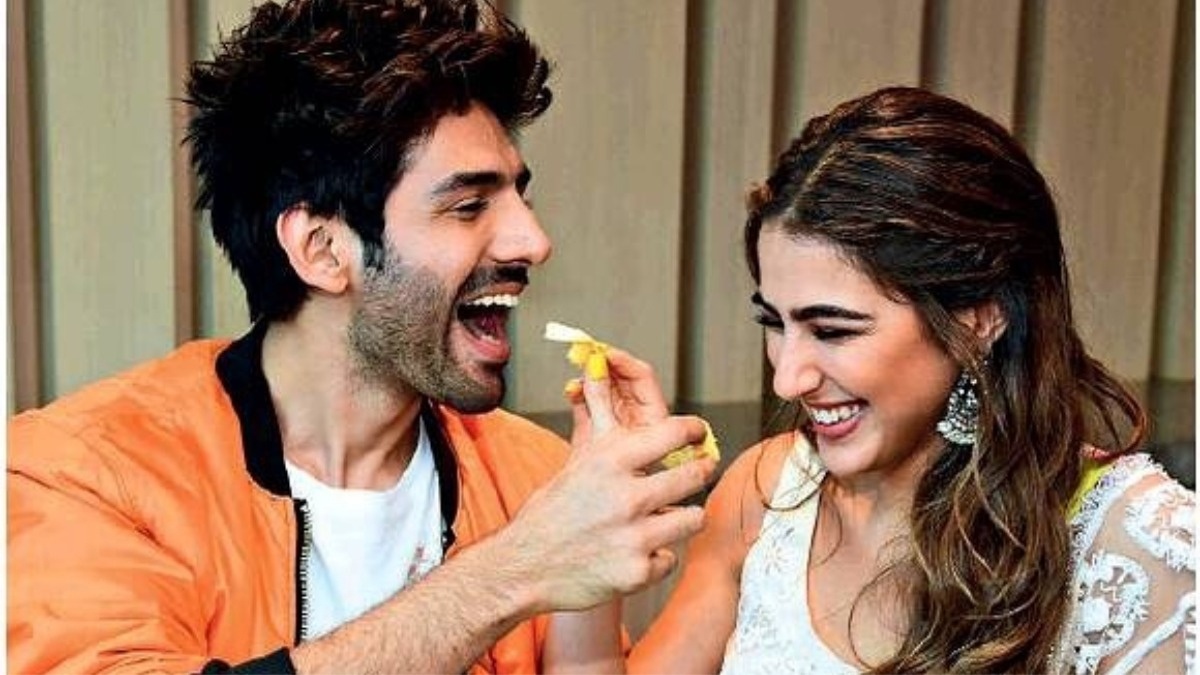 Kartik Aryan’s latest film Bhool Bhulaiyaa 2 is rocking at the Box office. The film has beaten all the other films including South and Bollywood both in the theatre. Bhool Bhulaiyaa 2 has collected above Rs 85 crore in just 6 days and still continues rocking in the theatres. Kartik Aryan’s film not only gives him a lot of love from the fans but also is a happiness for the Bollywood industry too. Before this, The Kashmir Files earned Rs 200 crores which made Bollywood somehow balanced after so long time. 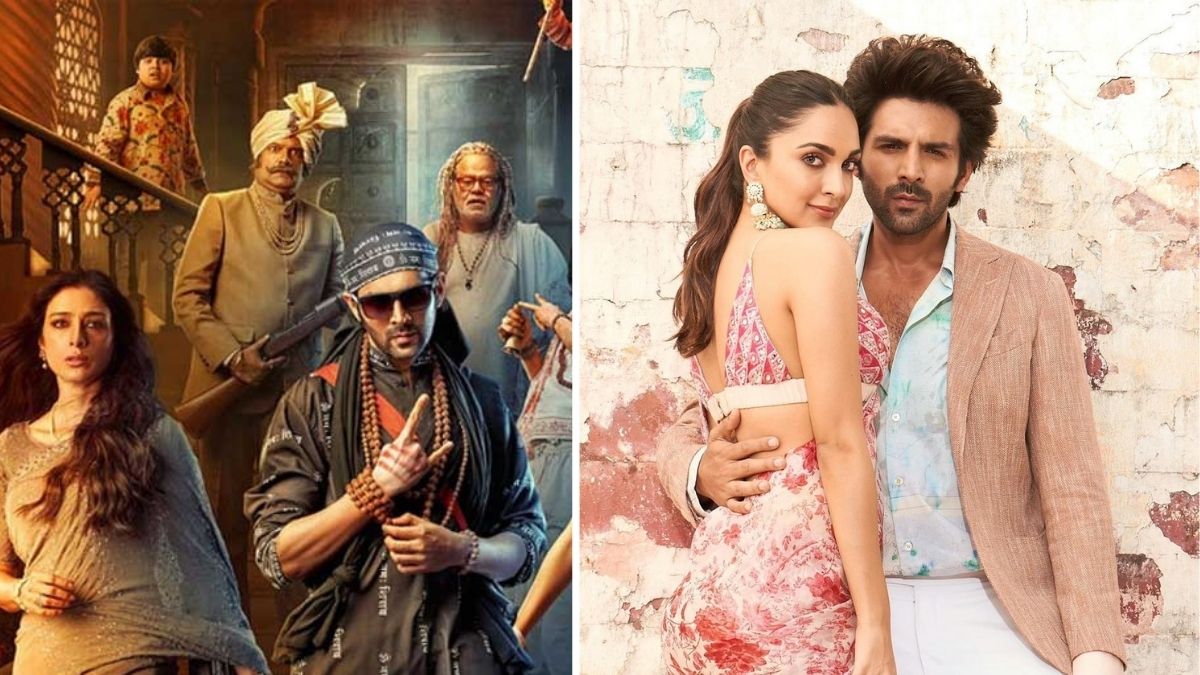 Let us tell you these days the South vs Bollywood industry is doing rounds on social media and the fan base is also divided into two parts. Recently on the language row, Ajay Devgn and Kichcha Sudeep were at a tussle. Meanwhile, Mahesh babu’s controversial statement about Bollywood also made a ruckus on the internet. He told, “Bollywood can’t afford me”. In such a case, Kartik Aryan’s Bhool Bhulaiyaa 2 is a befitting reply to all who are thinking Bollywood is downgrading.