Kartik Aryan Broke Silence On His Relationship With Sara Ali Khan, Know What He Said!!

Kartik Aaryan is one of the charming and talented stars of Bollywood. He has a lot of popularity among the youngsters. Kartik Aaryan’s name has been associated with many actresses. At one time he was in the headlines for his relationship with Sara Ali Khan. However, both of them never stamped their relationship. Never spoke openly. Now Kartik Aaryan has broken his silence on the news of linkup with Sara. 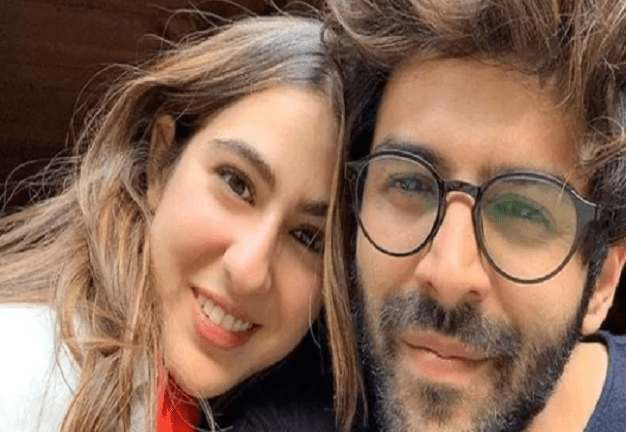 Sara Ali Khan and Kartik Aaryan worked in the film ‘Love Aaj Kal 2’ in the year 2020. During the shooting of this film, there was a lot of news of dating of both. However, in the meantime, both of them neither accepted nor denied their relationship. According to reports, both of them parted ways after the release of this movie. Even unfollowed each other on Instagram. It was also said that the news of Kartik and Sara’s relationship was a promotional gimmick for the film. Now Kartik has given his reaction on this. 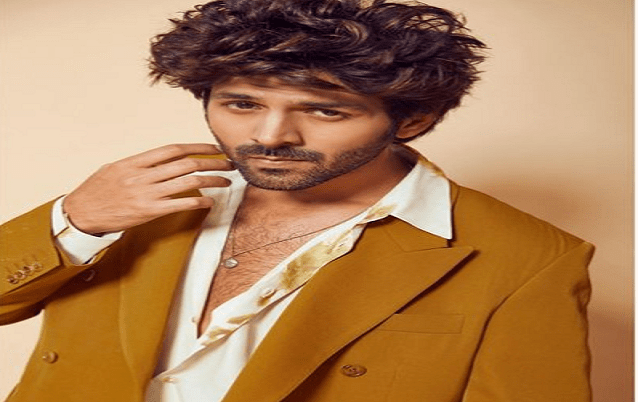 During an interview, Kartik Aaryan replied saying that it is not like that at all. There was no promotion. How do I explain to you? I mean to say that we are human too. Not everything is promotion. That’s all I want to say on this topic. Some time ago Karthik and Sara appeared together in an event. Both were seen talking together. The pictures of both of them became fiercely viral on social media. 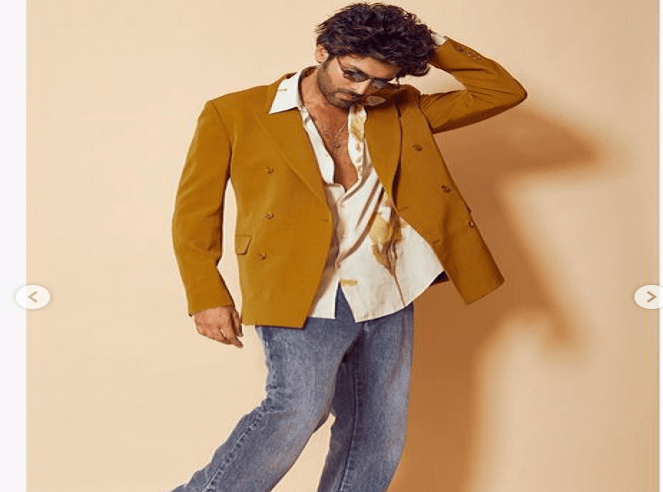 It is known that in Karan Johar’s chat show ‘Koffee with Karan’, Sara Ali Khan had told that she has a crush on Kartik Aaryan. After this statement of Sara, #Sartik also became very famous. After this, Kartik and Sara worked together in Imtiaz Ali’s film ‘Love Aaj Kal 2’, which released in the year 2020. Although this film could not show anything special.

Let us inform you that Kartik Aaryan’s film ‘Bhool Bhulaiya 2’ has been released in theaters today i.e. on May 20. Apart from this, Kartik Aryan will be seen in ‘Captain India’, ‘Shehzada’. On the other hand, Sara Ali Khan has recently completed the shooting of a film with Vicky Kaushal.