Katrina Kaif Shares A Throwback Photo Of Her Younger Self; You Won’t Recognise Her!

Katrina Kaif is extremely popular on social media. Some of the time she shares solo photographs sometimes with spouse Vicky Kaushal and now and again of her. The actress shared a two-piece picture around the same time itself. Simultaneously, today she shared her childhood picture. Recognizing Katrina is extremely challenging. 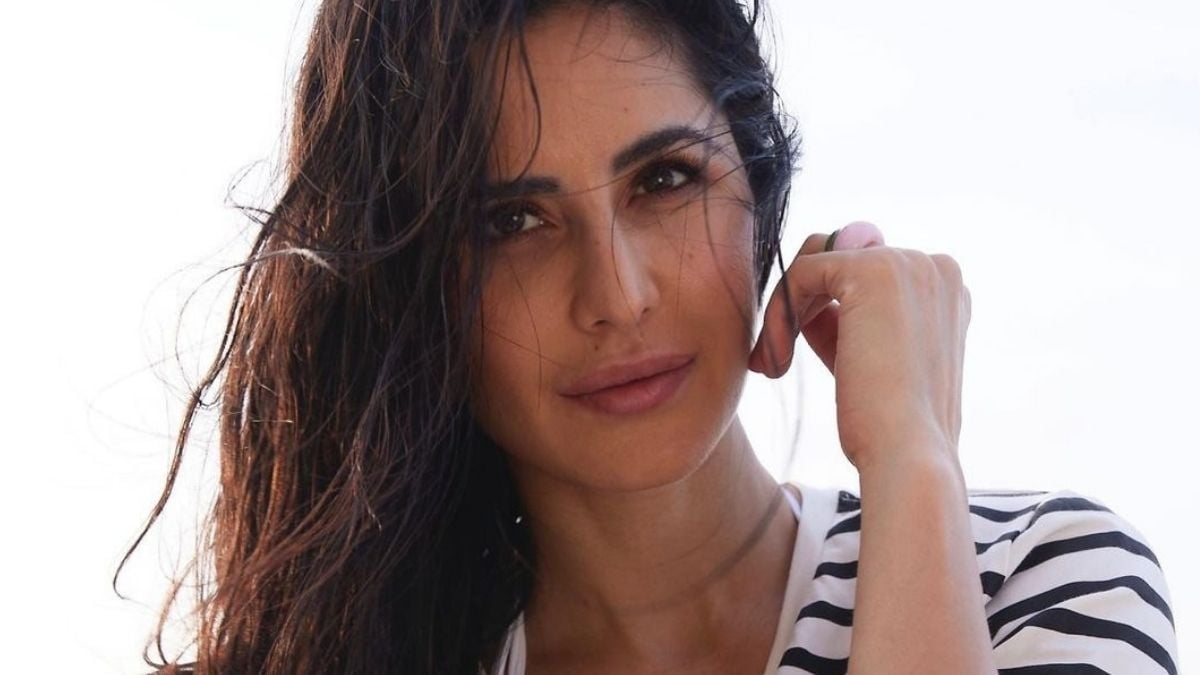 This image has been shared by Katrina on her Instagram account. In the photograph, she is seen sitting in the nursery and a few goats are remaining close to her. The Actress is wearing a curiously large blue denim coat and has tied her hair. This photograph of Katrina looks old since she is looking extremely young. Katrina is looking exceptionally thin yet looking very adorable. Posting this photograph, Katrina wrote in the subtitle – ‘around then I also used to wear oversize garments.’ 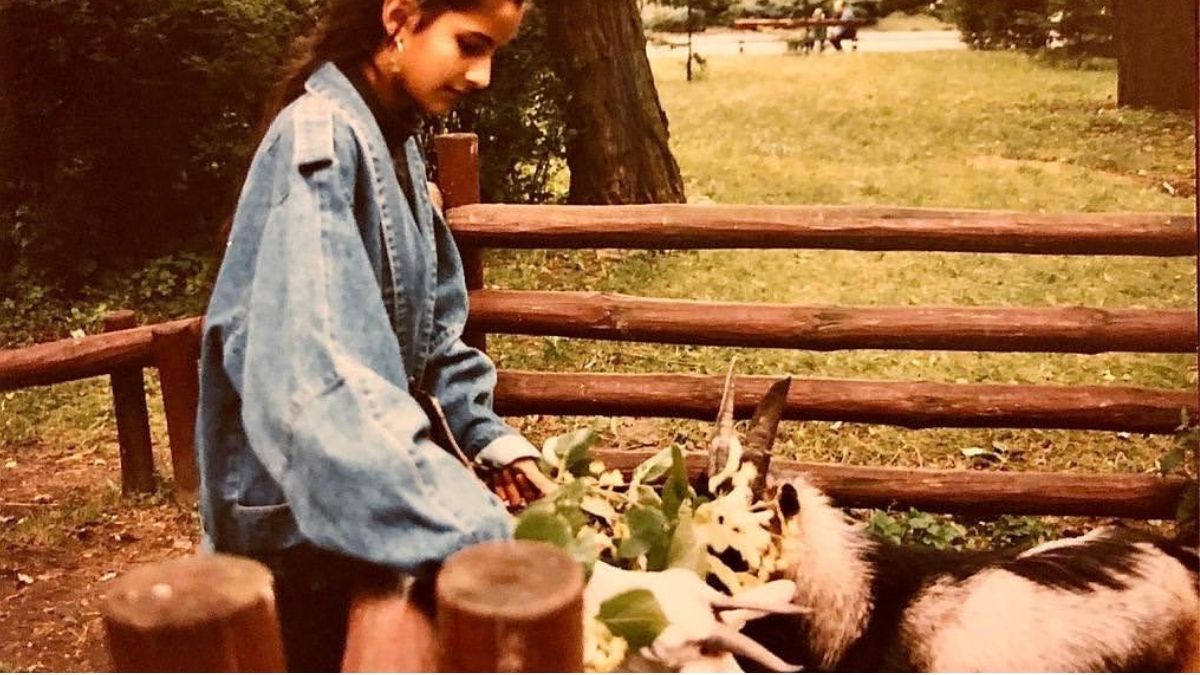 Vicky Kaushal has responded to this image of her and made a heart emoji for his charming wife. Aside from Vicky, Actress Karisma Kapoor commented and composed – ‘It felt better.’ While Shweta Bachchan composed ‘lovely’, Neha Dhupia made a heart emoticon. This photograph of her is turning out to be progressively popular on social media and fans are loving her style so much. Katrina’s fans would rather not miss this concealed image of her by any means. 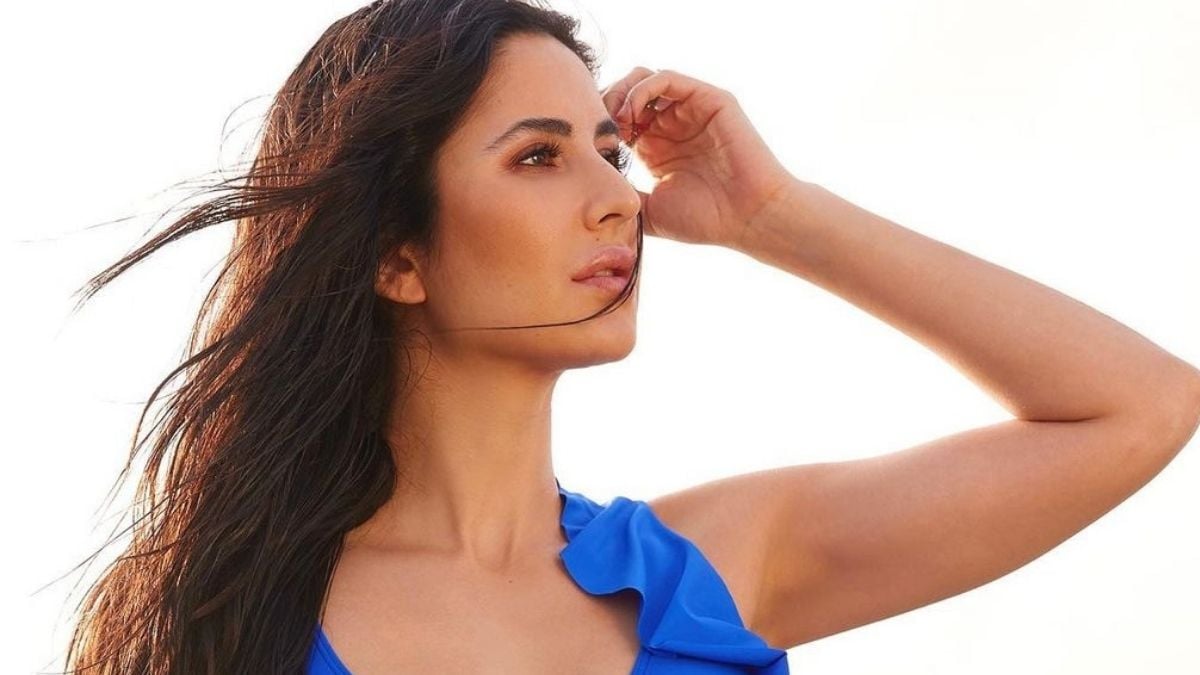 On the work front, Katrina has a few movies ready to go. She has ‘Telephone Booth’ with Ishaan Khatter and Siddhant Chaturvedi, ‘Tiger 3’ with Salman Khan, ‘Happy holidays’ coordinated by Sriram Raghavan. Aside from this, she additionally has Farhan Akhtar’s film ‘Jee Le Zara’. Alia Bhatt and Priyanka Chopra will also be seen with her in this film.