Kay kay Menon Says, “I Am Very Dispassionate About It, And Shares How Special Ops Popularity Affected Him”

Recently, Bollywood actor Kay Kay Menon’s Himmat Singh has found popularity with his performance in Special Ops. Now the actor is all set for the release of the next season of the espionage thriller, Special Ops 1.5: The Himmat Story.

In this season, we go into a flashback with Himmat’s character and find more about his personal life and his backstory. Kay kay Menon explains his connection with the audience and he says he just has to be himself to play this character with all his heart and soul. 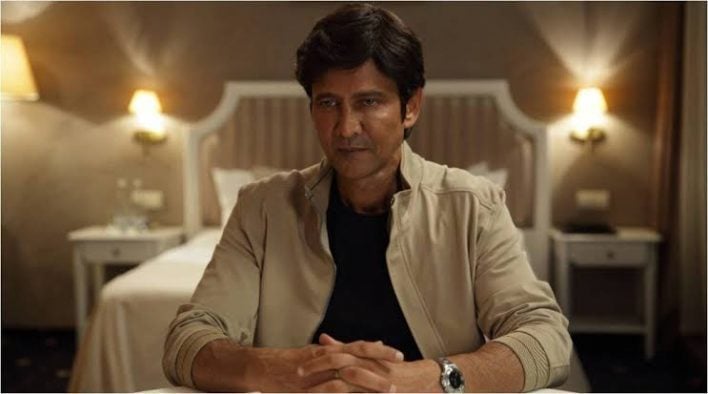 Kay Kay Menon approves that the platform has opened a new avenue, “There is a particular way in which things function in our country. Perhaps, I would have fallen short of it, I don’t know. But with OTT, the audience has the button in their hand. So, it becomes much more of a level playing field, so they have a choice of what they are watching, what they want to watch. I seriously believe that every person in the audience is very intelligent and I don’t think if a person is watching a film on an iPad or computer, they would stand up and start dancing like the audience does to a “Sheila Ki Jawani” in theatres. That is a mass behavior, individually, people are quite sorted. So, it works for us over there, as we are catering to that style of storytelling, that style of performances. So OTT works well for us.”

Kay kay Menon:
Kay Kay started his career as a film actor with Naseeb in 1995 where he played a religious fundamentalist. While his talent was always appreciated, it is believed that he didn’t attain the number of projects and applause he deserved. 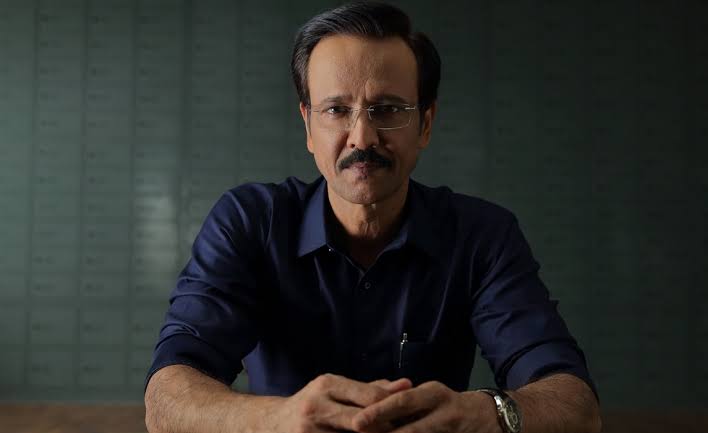 The series Special Ops 1.5: The Himmat Story, an action espionage thriller web series created and directed by Neeraj Pandey is set inside the Special Ops Universe and stars Kay Kay Menon as the titular Himmat Singh. It will stream on Disney+ Hotstar from November 12, 2021.