The trailer of Aamir Khan’s film Laal Singh Chaddha has been released. In this film, Aamir Khan is seen in the role of a Punjabi Sardar. Kareena Kapoor is also playing an important role in the film. The trailer of the film is being liked a lot.

Experience the extraordinary journey of #LaalSinghChaddha, a simple man whose heart is filled with love, hope and warmth.#LaalSinghChaddhaTrailer out now! Releasing in cinemas worldwide on 11th Aug.https://t.co/yahghWFhJA

The film Laal Singh Chaddha will release on August 11. The trailer of this film has been shown in the finale of the ongoing IPL T20. On this occasion, many actors of the film were also present in the stadium, including Aamir Khan. Many artists who came to watch the match also congratulated him. 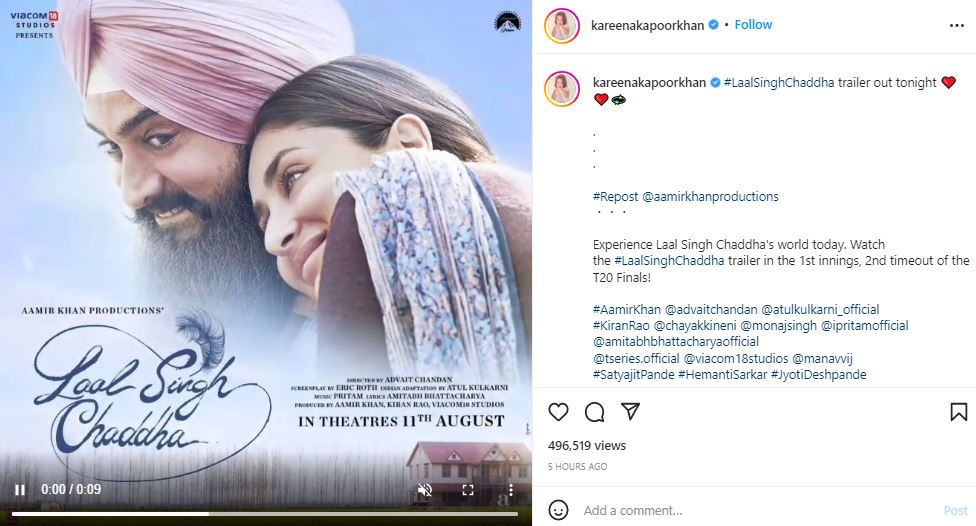 Earlier, Kareena Kapoor had given information about the release of the film’s trailer in the IPL finale on Instagram. She wrote, ‘Lal Singh Chaddha’s trailer will be released tonight’. It is written, ‘Experience the world of Laal Singh Chaddha today. 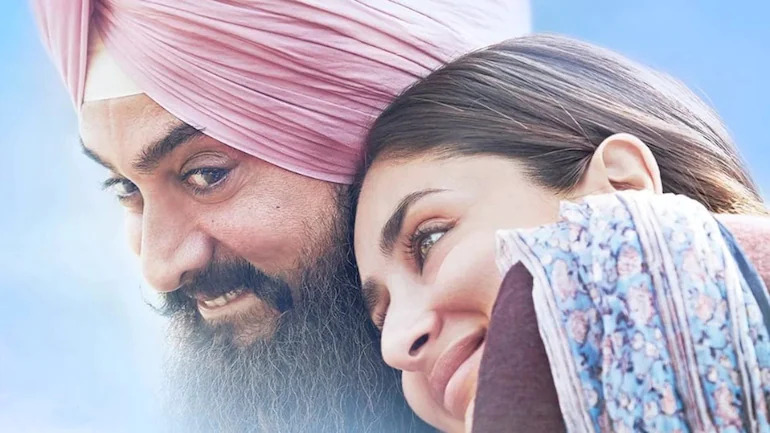 The film Laal Singh Chaddha has been made under Aamir Khan Production. Aamir Khan is a film actor. He has worked in many films. The pair of Aamir Khan and Kareena Kapoor has also appeared in many films before this. It also includes 3 Idiots. Aamir Khan the films at the box office have been well received. This film is said to be based on Forrest Gump.

At the same time, Aamir Khan was last seen working on the big screen in the 2018 film Thugs of Hindustan. The film was a flop at the box office. Amitabh Bachchan, Katrina Kaif and Fatima Sana Shaikh played the lead roles with him in this film.