Bollywood’s famous producer and director Karan Johar has once again become active on social media. This time he has shared a note on his Instagram. In which few things have been said about his death. After reading this, it seems that Karan is very sorry for his death. The note is becoming increasingly viral, as people are remembering the late actor Sushant Singh after reading the note. 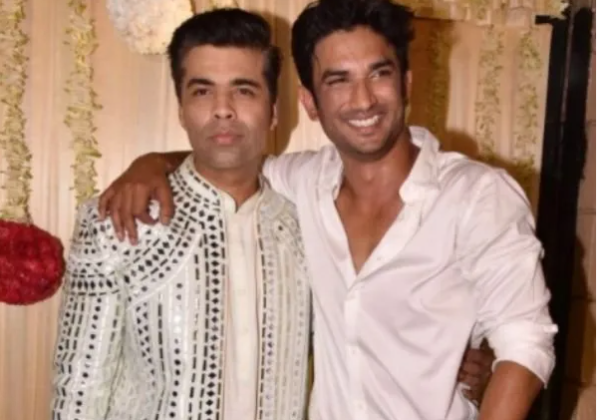 Karan wrote in his Instagram note that “Someone passed away… then you hit the button of regret… “. The same thing ‘Life is too short’ started repeating thousands of times. There was also a mention of eradicating grievances. Then all of a sudden. You heard bad things about yourself and you did the same! Evil! Wow! People pass away… everyday… but where are we alive? 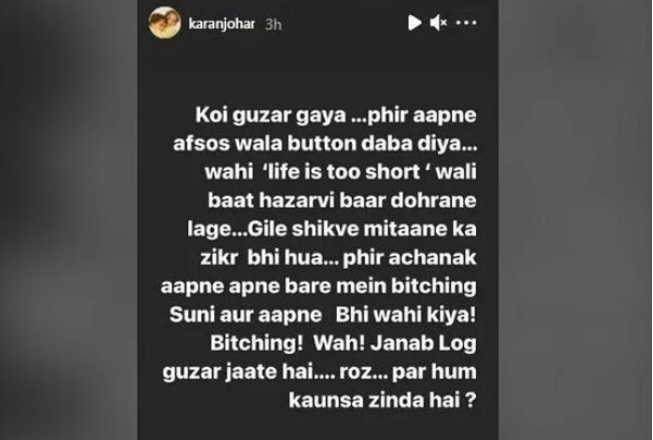 After reading this note, the fans feel that somewhere Karan was missing Sushant Singh. However, after Sushant’s death, Karan completely distanced himself from social media. Because the trollers had blamed Karan for Sushant’s death. After which Karan Johar closed the comment option on his Instagram account. 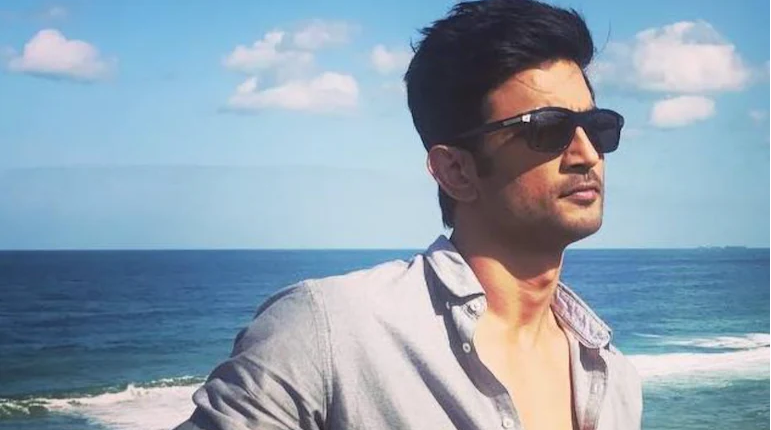 Recently, Karan’s Shershaah has been released. Now he is preparing for the shooting of his next film ‘Rocky Aur Rani Ki Prem Kahani’. Ranveer Singh and Alia Bhatt will be seen in the lead roles in this film. Along with this, he is also seen doing Big Boss on OTT.