‘Main Chala’ Actress Pragya Jaiswal After Meeting Salman For The First Time; Asked, “Can I Touch You?”

Recently Salman Khan’s new music video has been released. Which is currently covered in the world of the internet. Salman’s opposite actress Pragya Jaiswal is seen in this song. In this song, people are very fond of Salman and the chemistry between them. This new song of Salman is getting a lot of love from the audience. If we talk about Pragya Jaiswal then she is very active in South Industry but she is still new in Hindi cinema. Pragya told during an interview how her reaction was when she met Salman for the first time. 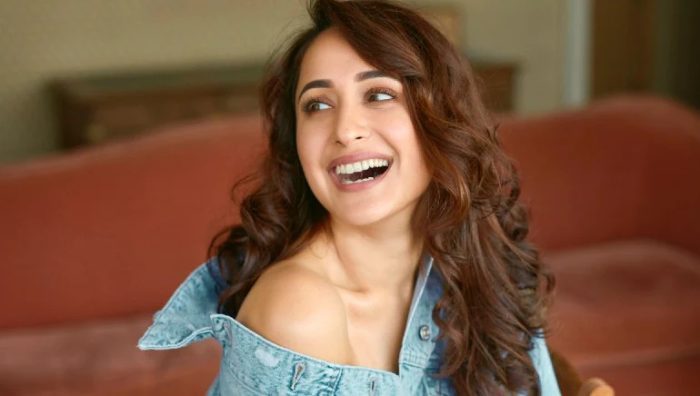 Actress Pragya Jaiswal while talking about her first meeting during an interview said, “Look, I met Salman sir for the first time on the sets during the shooting of our song, naturally I didn’t know. What was allowed and how much was it. When you meet someone for the first time and that too with Bharat’s biggest star Salman Khan, you want to make sure you are doing everything right. You don’t want to do anything at that time, even by mistake, that might upset or annoy him. 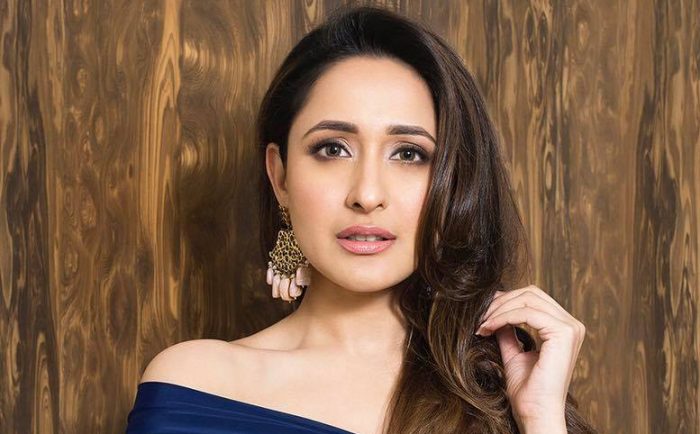 She told that when she met Salman Khan for the first time, I was just being extra sure that Sir is in a good mood. I didn’t want to do anything that would make her say, ‘She’s doing too much.’ That’s why I asked permission, I asked him on the first day, ‘Can I touch you?’ It is a romantic song, it has lovely moments and you need to have good chemistry to stay comfortable. Especially on the first day, but after that, I got comfortable. Sir said, ‘It’s okay, you can touch me’. 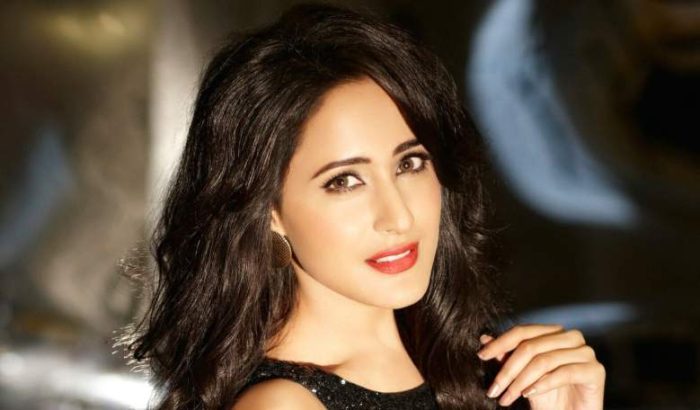 Pragya also revealed in the interview that she was going to make her Bollywood debut opposite Salman in Ultimate: The Final Truth but it didn’t work out. Currently, Salman and Pragya’s chemistry is being well-liked in this new music video. The song ‘Main Chala’ is sung by Guru Randhawa and Iulia Vantur. This song was released on 22 January.