Malaika Arora Reveals How She Plans To Marry Arjun Kapoor, Wants A Dream Wedding Like No Other

The affair between Malaika Arora and Arjun Kapoor has been doing rounds for sometime now. The couple started dating two years back and hid their relationship totally. But last year it came out and ever since everyone has been eyeing on their relation. Many have even said that the two got married in Maldives but there’s no proof or official statement by either of the two. 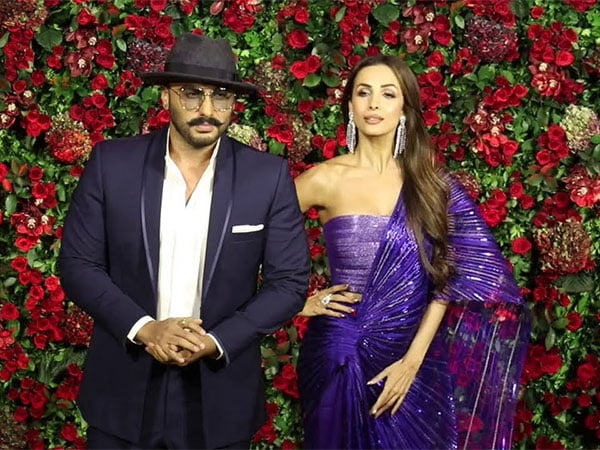 Recently, on Neha Dhupia’s chat show, Malaika finally opened up about her dream wedding with Arjun and it surely seems out of a fairytale. In the chat with Neha, Malaika mentioned that her dream wedding would be at the beach and would be a white wedding ceremony and she imagines herself in an Elie Saab gown. The gorgeous diva also revealed that her girl gang would be her bridesmaids and her closest friend, Vahbiz Mehta would be the best woman. Talking about Arjun, Malaika mentioned that Arjun feels she doesn’t take good pictures of him while he clicks the best photos of her. 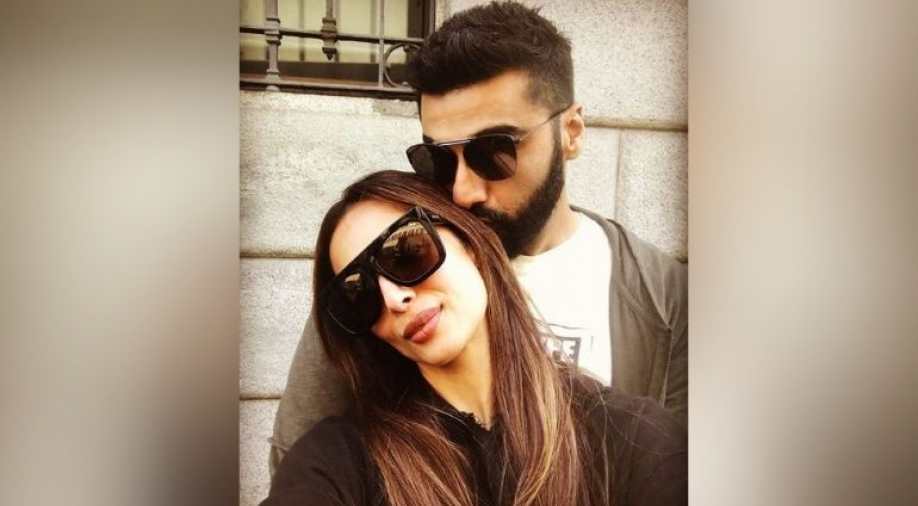 Malaika said, “I’m all about the white wedding and always have liked the concept of bridesmaids. They would be my closest girls, my girl gang.” Talking about the photography skills, Malaika said, “He(Arjun) thinks I do a crappy job of taking his pictures. He clicks better pictures of me, so the pictures I take, fail in comparison.” Meanwhile, Arjun and Malaika often praise each other’s work on social media. Recently, when Arjun revealed his look in Panipat, Malaika couldn’t help but comment, “ufff Awesome.” Often, their photos and their comments become headlines in media reports and their photos together always end up going viral.