Meenakshi Seshadri Complains About Damini Writer, “I Was Damini But Sunny Deol’s Dialogues Got More Fame”

Bollywood veteran, Meenakshi Seshadri is famous for films like Damini, Ghayal, and Ghatak. Even after delivering several hits, the talented actress bid adieu to the film industry after tying the knot with Harish Mysore and focused on her family life since then. Recently, Seshadri faced camera after almost 27 years as she appeared on singing reality show, Indian Idol 13. 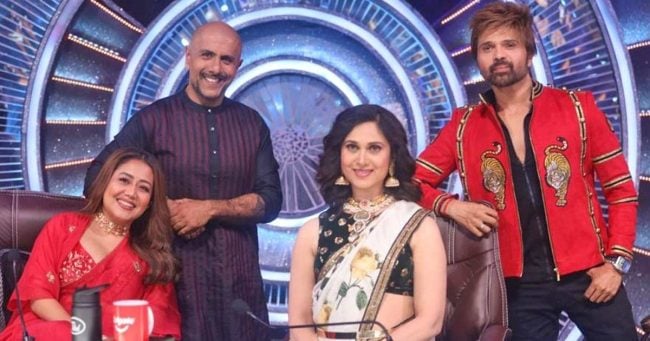 During the episode where the actress came as a guest, one of the contestants was seen singing the most iconic song from Meenakshi’s blockbuster film Damini, which featured her as a rape survivor fighting for justice and Sunny Deol as her defence lawyer. Though Meenakshi got appreciation for her role, it was Sunny who took all the limelight with his powerful dialogues. 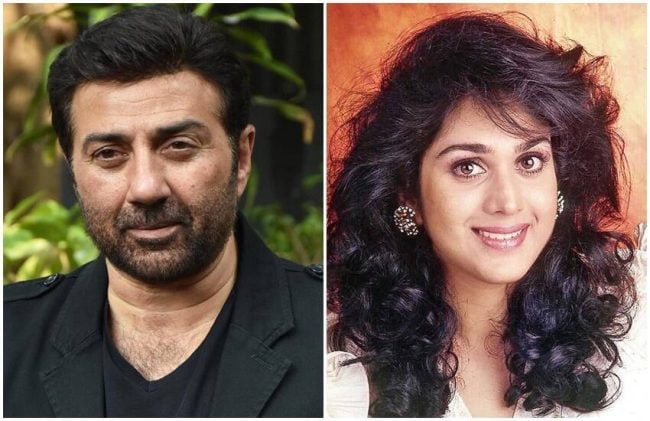 Talking about the same, the 58-year-old actress said, “Mujhe ek shikayat hai Damini film ke writer aur director se. Damini tha mera naam but dialogues kaunse yaad reh gaye? Sunny Paaji ke. Abhi who dialogues mujhe de dete toh main nahi kar sakti thi? (I have a complaint but with the writers and director of Damini. I was Damini in the film but whose dialogues were memorable? Sunny Deol. If they would have given me those dialogues, don’t you think I couldn’t have done it?) 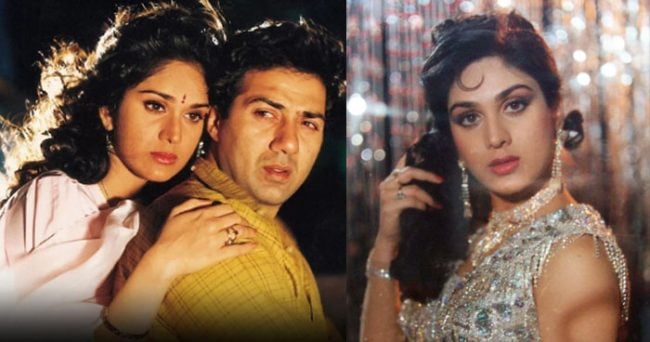 Speaking on her return behind the lens after a long time, Meenakshi stated, “I have been an ardent fan of ‘Indian Idol’ since the start. Today, it felt very special not because I was the guest, but because it is the first time I am facing the camera in India after a gap of almost 27 years. To be honest, when I was on the set, I was a little nervous but towards the end it felt like home.”

For the unversed, Indian Idol features Himesh Reshammiya, Neha Kakkar and Vishal Dadlani as judges and Aditya Narayan as the host.