Mika Singh Will Not Attend Katrina And Vicky Kaushal’s Wedding, Know The Reason

The wedding rituals of actress Katrina Kaif and Vicky Kaushal have started. On December 9, both will tie the knot. Both are getting married in Rajasthan. After this a reception party will be given in Mumbai. Haldi ceremony is taking place on Wednesday and last night there was mehendi and sangeet ceremony. Many celebs from the industry have reached Jaipur for this Royal Wedding. Vicky Kaushal and Katrina Kaif have included 120 people in the wedding guest list. 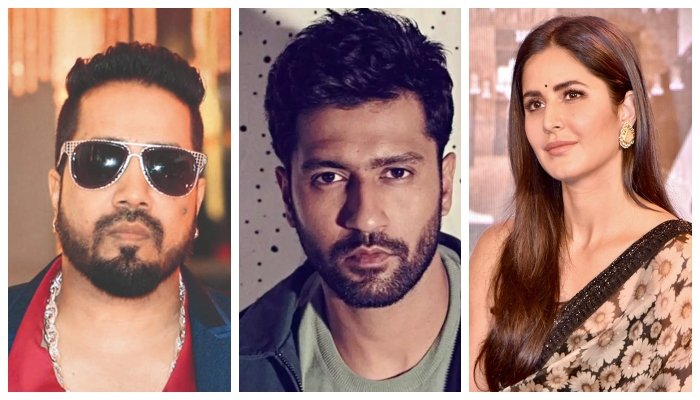 Including director Kabir Khan and his family, Neha Dhupia and Angad Bedi, Gurdas Maan and Sharvari Wagh, who have reached Jaipur. Singer Mika Singh had also received an invitation for this royal wedding, but he is not attending the ceremony. Mika Singh said in one of his interviews that he had received an invitation to Vicky Kaushal and Katrina Kaif’s wedding. But due to work, he will not be able to attend this Royal Wedding. 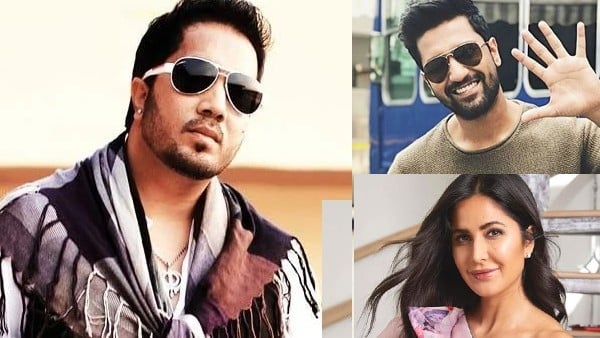 Mika Singh was asked if he would perform in this grand wedding. In response, Mika Singh had said that he is not able to attend the wedding. Actress Kiara Advani, who had earlier worked with Vicky Kaushal in Lust Stories, had said that she has not received an invitation to the wedding. Although it is certain that many Bollywood stars will be involved in this Royal Wedding, but there is no confirmation about the participation of many celebs. Earlier, comedian Bharti Singh had clarified that she had not received an invitation to Vicky Kaushal and Katrina Kaif’s wedding. He had said that we are going to our house from Dubai, not for Vicky-Katrina’s wedding. Katrina and Vicky are getting married on December 9 at Six Senses Fort Barwara, Rajasthan. 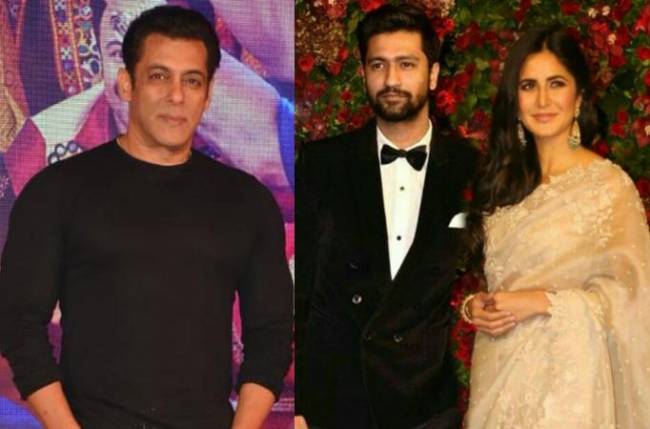 Actor Salman Khan will also not be able to attend Katrina Kaif and Vicky Kaushal’s wedding as he is busy with some professional commitments. It is also being said that from Shahrukh Khan to Anushka Sharma, Virat Kohli and Farah Khan, arrangements have been made to stay at Hotel Taj. Apart from this, booking has been done for some stars in Hotel Oberoi. Katrina Kaif and Vicky Kaushal are not going to go on honeymoon after marriage. Soon after the wedding, both have to shoot for films in December. Hence this decision has been taken.