Minissha Lamba Unfolds A New Chapter Of Her Life After Divorce; Confirms Relationship With Akash Malik

Actress, Minissha Lamba has been making buzz for a long time now. Before it was because of her separation from her former husband, Ryan Tham, and now it is because of her rumored affair with businessman, Akash Malik. When that when she had spoken about how important it was for her to come out from a toxic or abusive relationship, she had also opened about seeing someone. This sparked a lot of rumors about this mysterious person that Minissha referred to.

Now, Minissha has put a full stop to all such circulations. She confirmed her relationship with Akash Malik in an interview with ETimes and said that she is quite happy with him. When asked about her dating rumors with Akash Malik, she told the entertainment portal, “Yes I have found love and I am happy. I feel blessed every day to have found togetherness.” 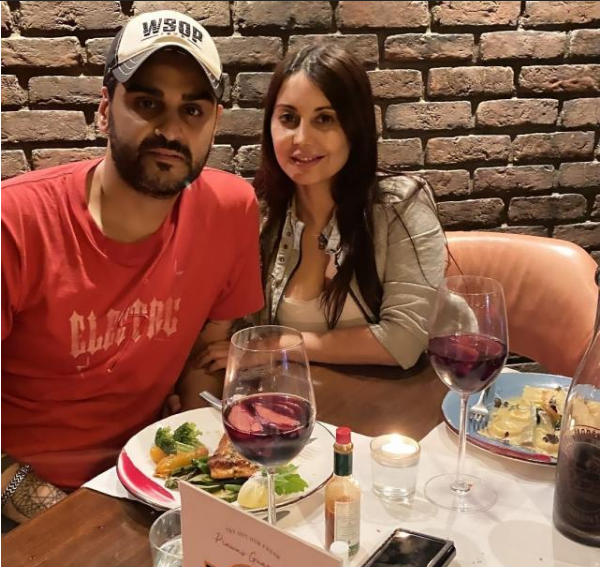 Akash Malik and Minissha met at a poker Championship event in 2019 and became friends. Afterward, love blossomed and they started dating each other. A source close to Minissha Lamba told ETimes stated, “Initially Minissha and Akash were just friends. To begin with, they didn’t even call each other and just happened to cross paths in poker games. They had first seen each other at a game about 17-18 months ago.”

The source further in the interview said, “It was only after a few interactions that they started connecting. But yes, today, they are madly in love. Minissha and Akash realize the strange times of today where forget the future, but life itself has become so uncertain. They just want to be with each other as much as possible and remain happy.” 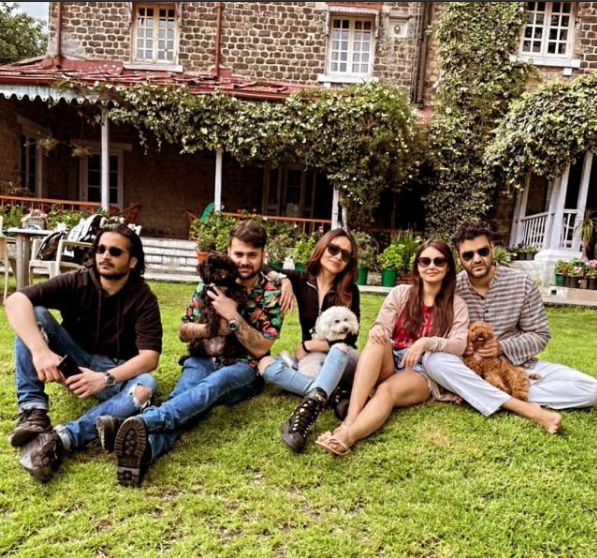 Currently, the duo is vacationing in Goa. A few moments ago, Minissha had shared some adorable pictures from the holiday on her IG story. In one of the photos, she was seen chilling on the couch. In one picture Minissha was having fun with her brother, Kabir Lamba. Minissha also shared a video of her welcome in the hotel in Goa where she was staying and she wrote, “Thank u @w_goa for making our arrival so special.” 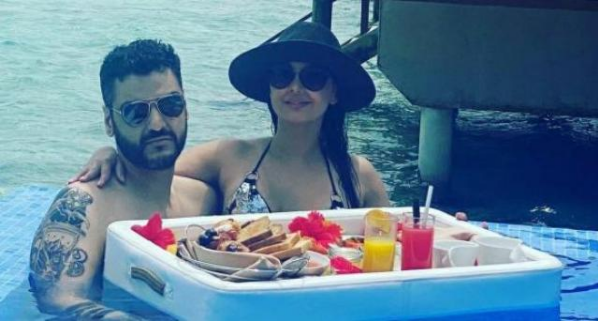 For the uninitiated, Minissha Lamba was earlier married to nightclub owner, Ryan Tham. She met him at a party, and the two started dating in 2013. The duo tied the knot in an intimate ceremony in 2015. However, things did not go down well between the two, and they got separated in 2020. The actress talked about the same and said, “There is no longer any stigma attached to separation, and if a relationship isn’t working, it is advisable to part ways amicably.”