Mira Rajput Seen Hiding The Face Of Daughter Misha In Europe, Deets Inside!!

Actor Shahid Kapoor’s wife Mira Rajput may be away from the film world. But she remains in limelight a lot. Like her husband, Mira also has a good fan following. Let me tell you that Mira is very active on social media and is often seen sharing interesting pictures with fans. These days Mira is on a Europe trip with her family. There she is spending beautiful moments with her husband and children. She did not forget to share the pictures during this time with the fans as well. Recently Mira has shared a beautiful picture on her Insta story. But, in this picture, she is seen hiding her daughter’s face. This picture is becoming quite viral on the internet. 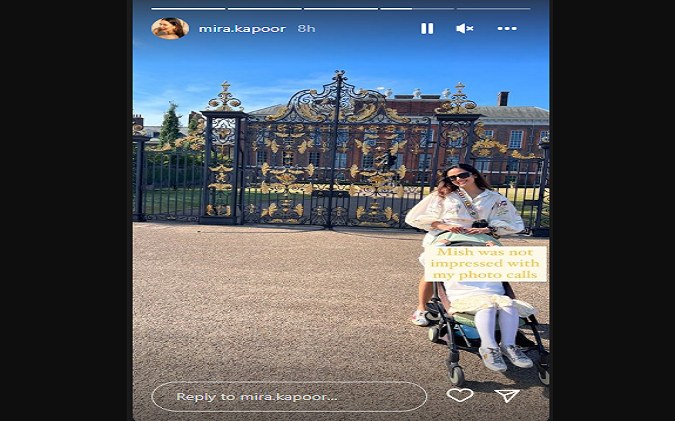 Let me tell you that these days Mira is spending holidays in Europe. She is sharing pictures of beautiful places here every day. Now she has shared a photo with her daughter Misha. But in this photo, she has covered her daughter’s face with emoji. Often Mira is seen sharing pictures of her two children with beautiful captions. In such a situation, there is a question in the minds of the fans as to why they have hidden the daughter’s photo this time. 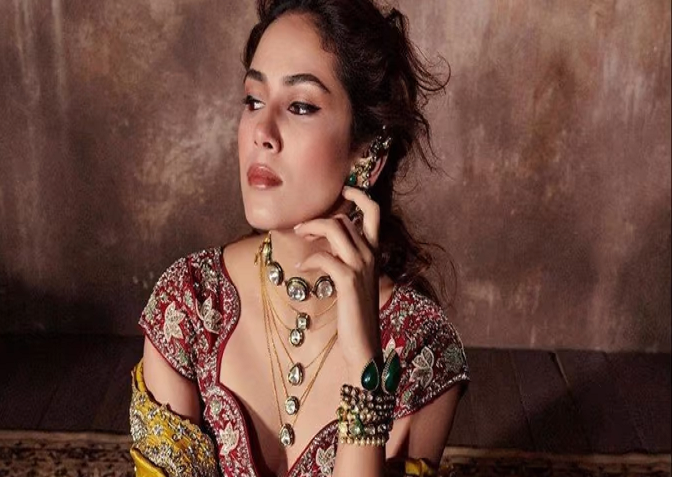 Let us inform you that Mira Rajput has posted some pictures from Europe vacations with her sister-in-law and sister on Instagram Story. In one picture, Mira has shared a very cute photo of Misha, while in the second photo, Misha is seen walking around in the pram. But, Misha’s face is hidden in this photo. Along with this, Mira has also given the reason for this. She wrote on the photo, ‘Misha, was not impressed with the photo for me’. Meaning Misha did not like the photography of her mother Mira. 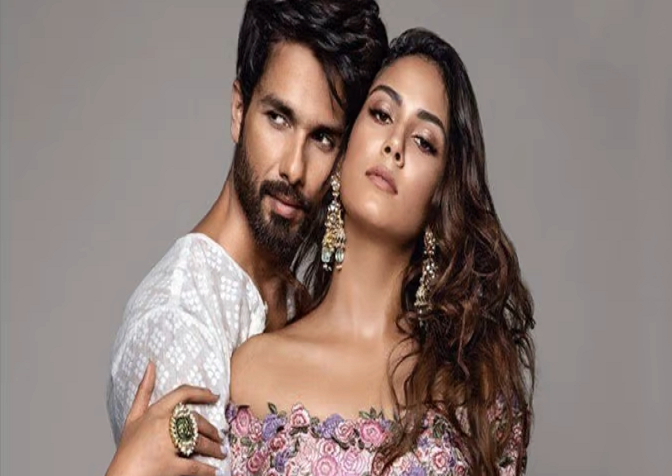 Let us tell you that recently the marriage of Mira and Shahid Kapoor has completed seven years. On this occasion also Mira posted amazing pictures. Apart from this, Mira is often seen sharing romantic photos with Shahid. Fans love the pairing of these two very much.