Mouni Roy Flaunts Her Desi Look In Sari Worth 45 Thousand, Check The Pictures Inside!!

After making big feet on the small screen, Mouni Roy has also started setting foot in Bollywood. Due to her amazing acting and looks, Mouni has gained tremendous fan following in a very short time. The number of people following her on Instagram is more than 20 million. Fans are eagerly waiting for her post. Recently, Mouni has shared some of her pictures in a traditional look which are becoming quite viral on social media. 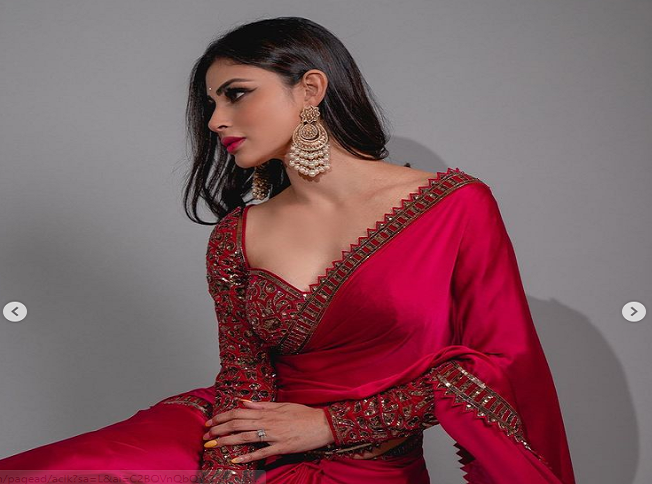 Mouni Roy has shared these sexy pictures from her official Instagram account. In these beautiful photos, Mouni is seen wreaking havoc in a red sari. The actress has shared a total of six photos in this look, which her fans are very fond of. Known for her bold acts, people are praising this desi avatar of Mouni Roy now. In the photos, it can be seen that Mouni is carrying a heavily embroidered blouse on a simple red sari. It is being known that the price of this saree is more than 45 thousand rupees. 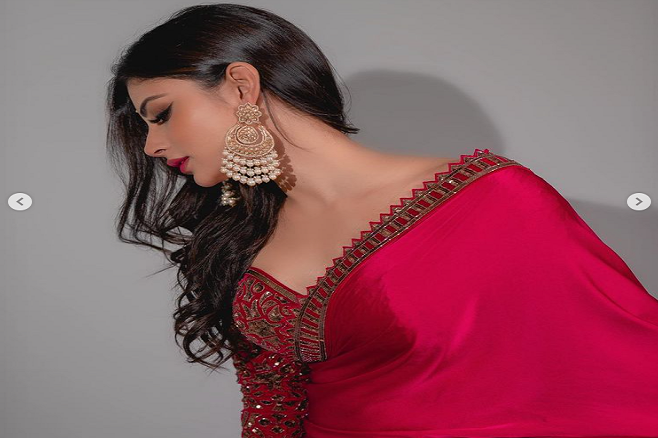 The reactions of her fans have started coming on these photos of Mouni. One user wrote, ‘You are looking very beautiful.’ While another wrote, ‘Very beautiful photos Mouni.’ Apart from this, most of the fans are showering their love by making heart emoji. 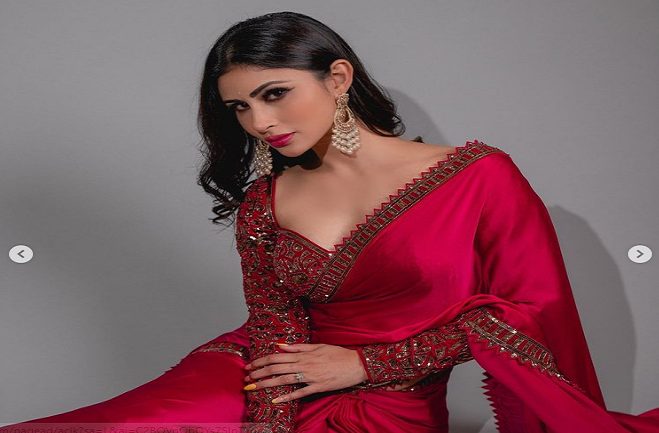 After making a different identity in the world of TV, now Mouni is climbing the new stairs of success in Bollywood too. She will soon be seen in Ayan Mukerji’s film big budget film ‘Brahmastra’. Her look was revealed in the recently released trailer of this film, which people have liked a lot. Ranbir Kapoor, Alia Bhatt, Amitabh Bachchan will be seen in the lead roles in this film. Made under the banner of Dharma Productions, the film will hit the theaters on September 9 this year.