‘Naya Murga Patayi Ho Didi,’ Anjali Arora Gets Trolled For Sharing BTS Video Of Her Getting Close To Umar Riaz!

Many contestants from Kangana Ranaut-hosted Lock Upp have become famous after their stint on the captive-based reality show. And one of them is Anjali Arora. Though Arora became an overnight sensation after her video on the viral song Kacha Badam, she managed to garner huge fan base through Lock Upp. The young lady grabbed headlines almost everyday during the time the show was running. 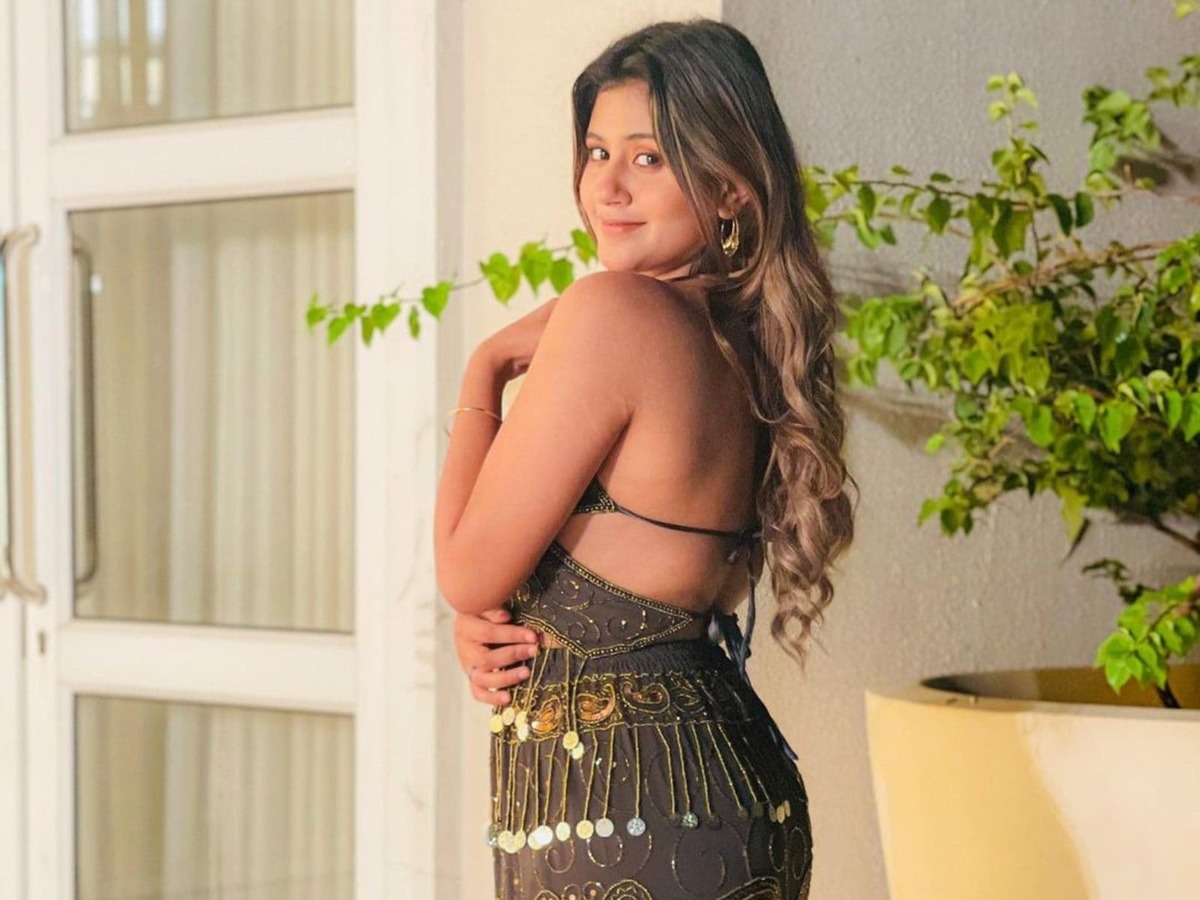 Post this, she got into an MMS controversy. Many claimed that in a video where a woman is seen in an objectionable situation is that of Anjali Arora. Later, Anjali cleared the air around the clip and said that some people are trying to malign her image.But till now, people are not ready to believe what Anjali has said in her defense. Every time the Lock Upp competitor puts out something on her social media, netizens treat it as an opportunity to troll her. Something similar happened recently.

We all know that Anjali featured with Bigg Boss 15 fame Umar Riaz in a recently released music video titled Mere Khayalon Ki Malika 2.0. Sharing a blooper video from the shoot of the song, Anjali wrote on Instagram, “Hahahaha… Sorry, Umar for this video.” In the snippet, the duo is seen sitting close to each other as they film a romantic scene. 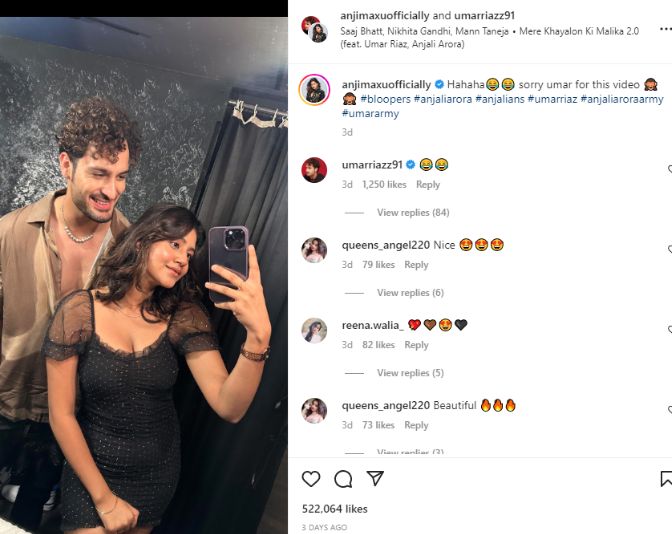 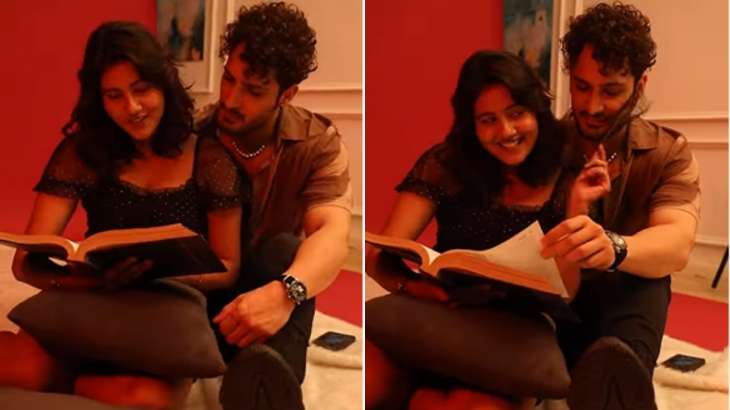 Let us tell you that Anjali and Umar’s song got released on YouTube by Ishtar Music on September 15. It is composed by Nikhita Gandhi and Saaj Bhatt.