Neha Mehta, Yet To Be Paid Her 6 Months Fee For ‘Tarak Mehta Ka Ooltah Chashmah’, Left The Show In 2020!

In Taarak Mehta Ka Ooltah Chashmah, there is a series leaving the cast nowadays. On one hand, Shailesh Lodha expressed farewell to the show, then again Neha Mehta, who plays his wife, blamed the creators for the demonstration of not paying her fees for one year. In this show, Neha played the character of Anjali Mehta, wife of Taarak Mehta, quite a while back she called the show bye because of rifts. Neha works in Gujarati films, recently she has finished shooting for one such project. 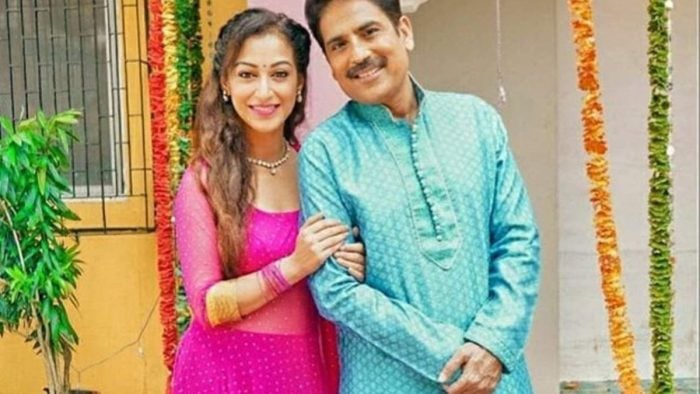 Neha Mehta made many stunning disclosures in an interview given to E-Times. Neha said I regard everybody, I don’t have to complain about anybody. I worked as Anjali in Taarak Mehta for a long period before leaving the show in 2020 but yet, but I haven’t gotten my 6 months payment. After leaving the show, I called them many times about my dues yet nothing occurred till now. Ideally, there will be an answer soon and I will get my well-deserved payment. 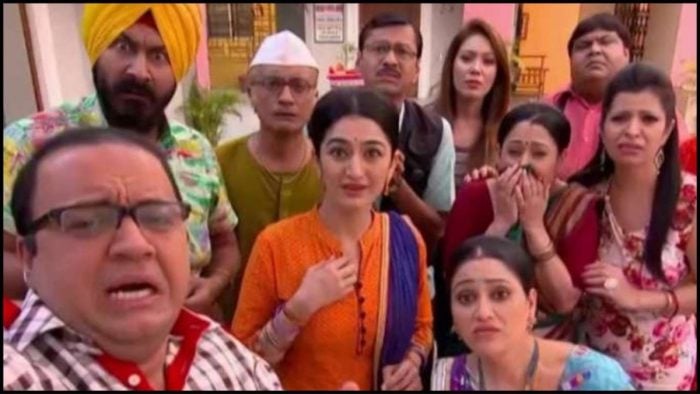 After Taarak Mehta, Anjali has not got any shows on TV. According to her, “I’m waiting for good offers. Television is an incredible medium and it has given me a ton. However, I would not go to another show just after representing 12 years in a show. I’m also investigating it.’ Working on new projects and my creation house. I trust work on a web show will begin soon. 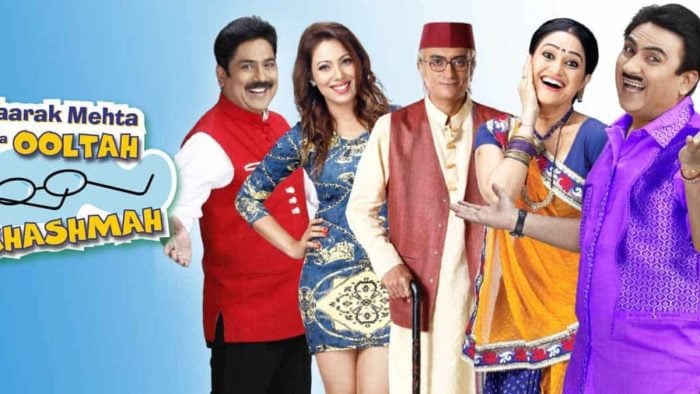 Let us tell you that Taarak Mehta Ka Ooltah Chashmah will finish its 14 years on TV very soon. Each cast of this show is famous from one house to another. Anjali Taarak Mehta is also one of them. After Neha Mehta left the show in the year 2020, Sunaina Faujdar is presently continuing the part of Anjali Bhabhi.