Taking a dig at Tejasswi Prakash, Gauahar Khan said that Jay was free to play in his own style and there should not be any kind of bullying. 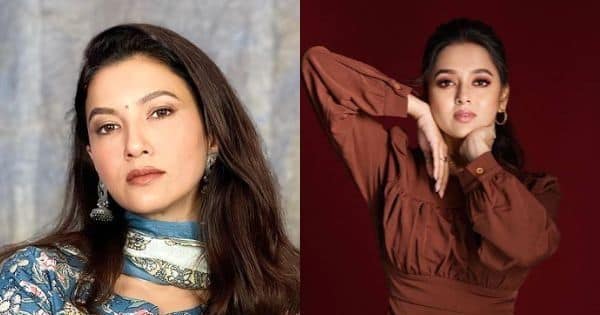 Big Boss 7 winner Gauahar Khan, who seems to be an avid watcher of the ongoing 15th season of the controversial reality show, actively puts out her opinions about contestants and their gameplay. However, her recent tweets against Tejasswi Prakash have not gone well with her fans who are criticizing the Tandav actress. 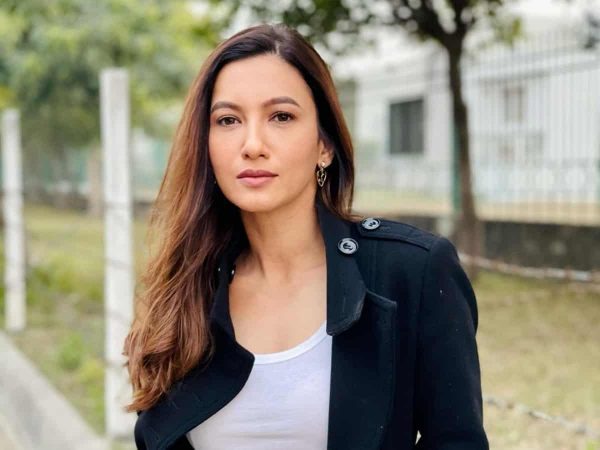 For the unversed, in the previous episode of Big Boss 15, we saw four safe contestants- Vishal Kotian, Tejasswi Prakash, and Karan took Miesha’s name, Jay expressed his disagreement over it. This lead to chaos between them.

Later, all four concluded with Miesha’s name. Gauahar Khan took to her Twitter and said that Jay gave very valid points. Taking a dig at Tejasswi, she also said that he was free to play his own style and there should not be any kind of bullying. She tweeted, “Jai is not looking weak at all! Stop portraying ppl a certain way with ur words! Jai #bb15.”

It is also to be noted that Gauahar had earlier slammed Tejasswi for her rude tone with Salman Khan on weekend. This has made Tejasswi’s fans think that she is completely against her this season. Some even clapped back at Gauahar and said that she is ‘cyber-bullying Tejasswi and said not to target her unnecessarily.