The internet is a dark place and once you get engulfed in its traps, there is no coming out. While it can show you the brightest of times, it can also give to a hard time living. You can find your fans and appreciators on social media and simultaneously, there would be trollers making fun of everything you say, do, or wear. And the recent victim of these internet trolls was Mahhi Vij. 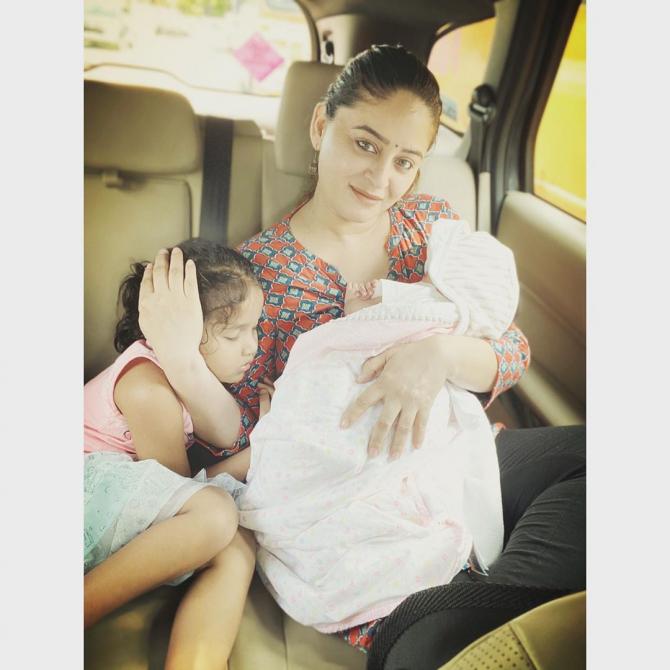 Being one of the panelists and representing one of the housemates, she was dressed in a maxi dress. The moment she Instagrammed a picture of her, seems like the trollers were just out there to take a jibe at her. Body shaming her troller wrote, “Sharam Kar Moti” to which she blatantly replied, “Was your mother thin after delivering u like IDIOT” Now that’s epic, the actress without losing her cool and getting dirty in her comment, just shut the troller in the best way possible. 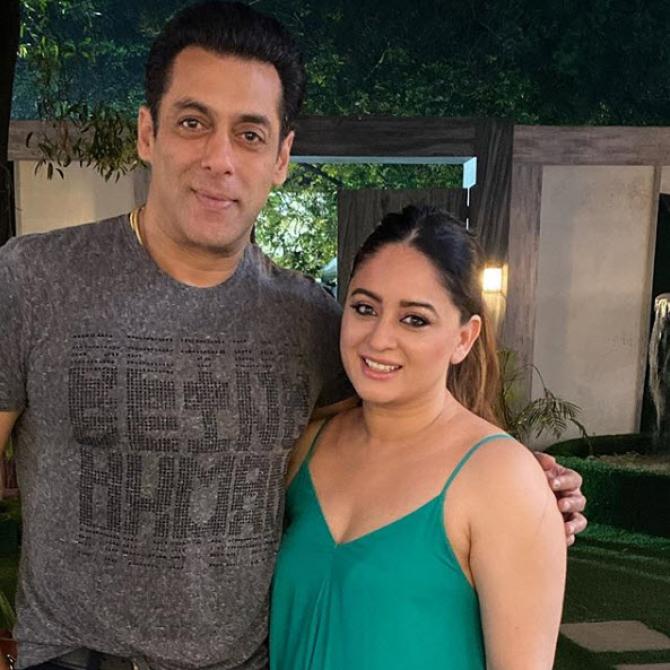 Further giving a piece of mind to this troller, by mentioning how these nasty comments by trollers show their upbringing and represent their mother. When the entire trolling game began, she had slammed the trollers saying, “Don’t ask me what kind of a mother I am. I wish I could ask your mother, what kind of a child you are.” 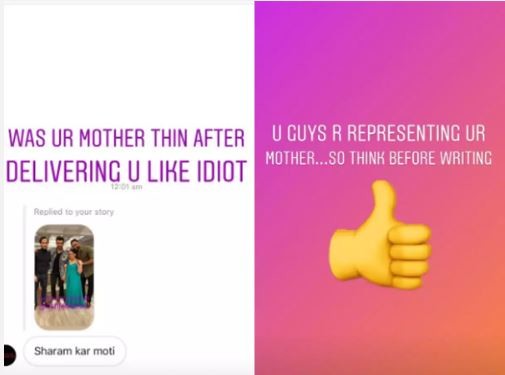 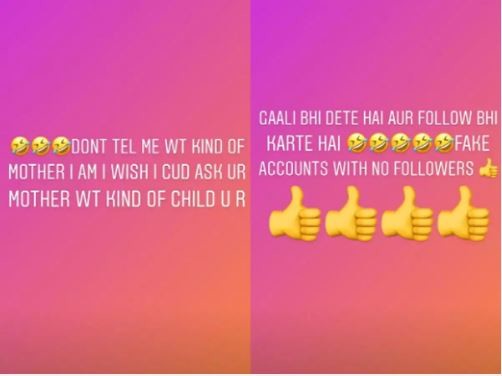 She also made a point and got to our notice, of these anonymous trolling account having no followers,  but are interestingly following her as well as trolling her.