On The Completion Of 12 years Of Pavitra Rishta, Ankita Said That Sushant Taught Her Acting

The television show Pavitra Rishta has completed 12 years. The first episode of this serial was telecast on June 2, 2009. On this occasion, the show’s lead actress Archana i.e. Ankita Lokhande has thanked the fans of Pavitra Rishta by sharing a video. 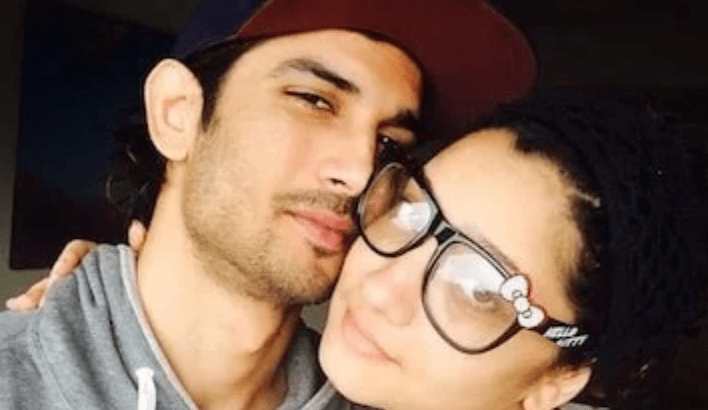 Ankita shared the video and said thank you to every actor associated with the show. After which the lead actor of the show Manav i.e. Sushant Singh Rajput was remembered. Ankita said in the video that Sushant is no longer with us and the sacred relationship is incomplete without Manav. Because Archana’s Manav was him.
I know he is watching us wherever he is and he is happy wherever he is. But there is one more thing that I want to tell about Sushant, about Manav of Pavitra Rishta. 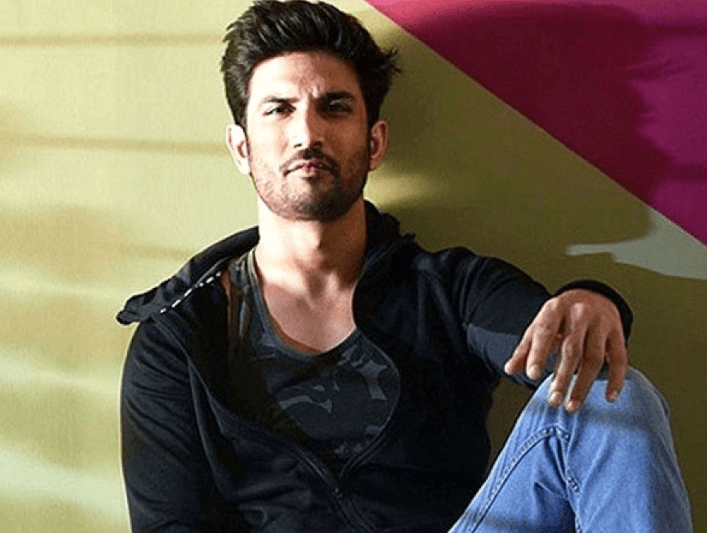 Ankita said in the video that Sushant taught me acting, I was not an actor nor did I knew acting. I was very junior in front of him and he was a great actor, a great co-star. I am lucky that I got a chance to work with him.
Let us tell you that even before this, Ankita has been remembering Sushant on every occasion. Earlier, Ankita had shared a video related to Pavitra Rishta in which the story of Archana and Manav was shown.