Bollywood’s Dabang Salman Khan is in the news these days for his forthcoming film Kabhi Eid Kabhi Diwali. His opposite actress Pooja Hegde will be seen in the film. In the wake of flopping huge budget films like Radhe Shyam, Beast, and Acharya, ‘Kabhi Eid Kabhi Diwali’ means a lot for Pooja Hegde. The shooting of the film has begun now. Pooja Hegde herself has given information about this by sharing her image. 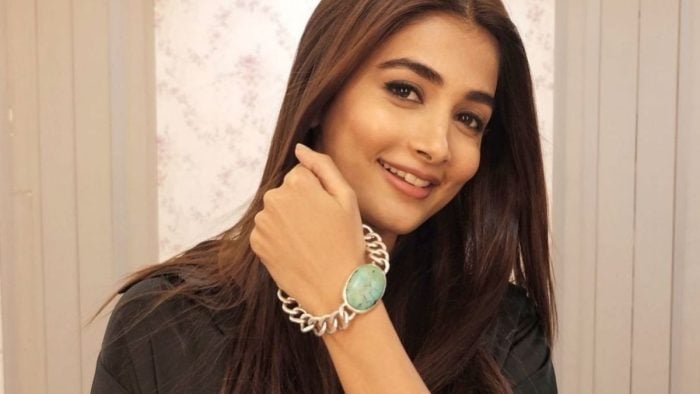 The most fascinating thing with regards to the image shared by actress Pooja Hegde on her Instagram is that the actress is seen wearing Salman Khan’s lucky wristband. She is seen flaunting this bracelet. Additionally, while giving information about the beginning of the shooting of Eid Kabhi Diwali, she stated, “shoot begins”. Salman Khan always wears his lucky bracelet, so its appearance in Pooja Hegde’s hand has turned into a matter of conversation. Fans are seen commenting fiercely on this post of her. 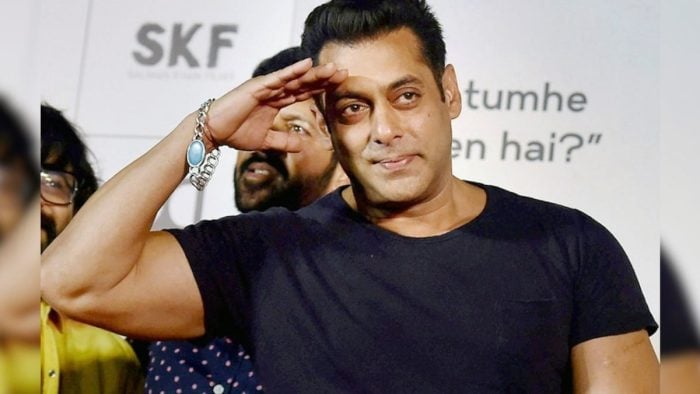 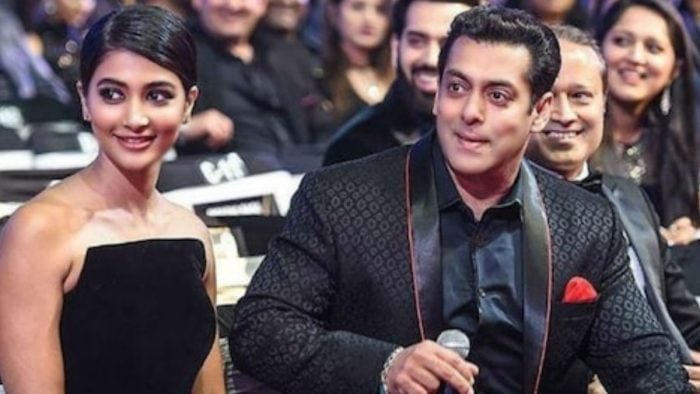 Salman Khan’s film ‘Kabhi Eid Kabhi Diwali’ will be a comedy action thriller. It is directed by Sajid Nadiadwala. As indicated by the report, the film will be released on December 31. That is, this time the fans will express farewell to the old year from Bhai Jaan’s film and welcome the new year.