Priyanka Chopra apologizes after The Activist backlash says “I’m sorry that my participation disappointed You.”

Recently, the global actress Priyanka Chopra Jonas has apologized for her participation in the CBS show The Activist in the wake of controversy and social media backlash. 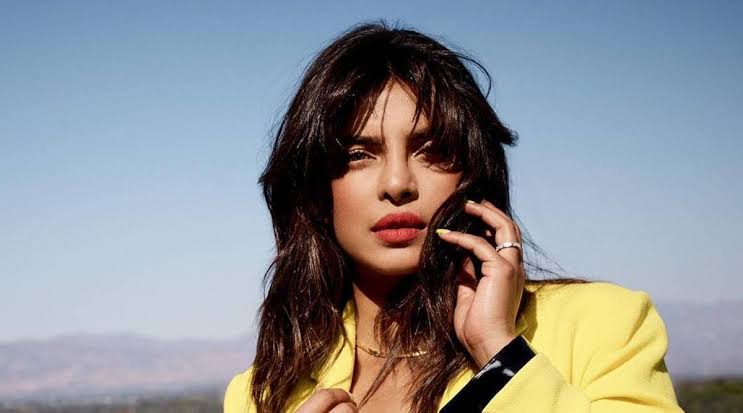 She said she has been “moved” by the criticism. She acknowledged that the show “got it wrong” and is “sorry that my participation in it disappointed many of you”.

Early CBS had confirmed a change in The Activist’s format. It will be changed from a competition show to a one-time documentary.
“I’m happy to know that in this new format, their stories will be the highlight, and I’m proud to collaborate with partners who have their ear to the ground and know when it’s time to hit pause and re-evaluate,” Priyanka Chopra said. 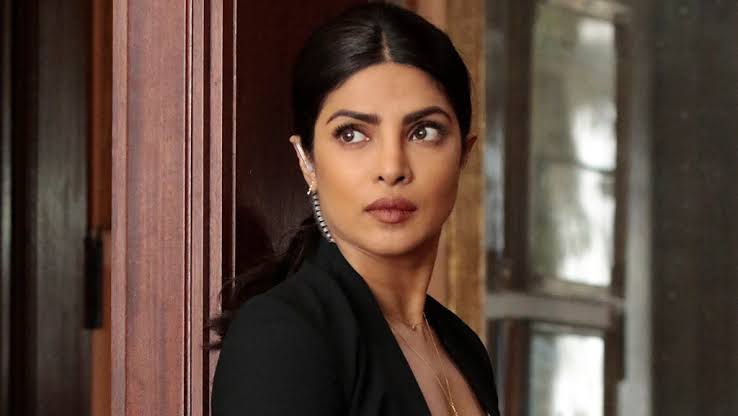 The Activist was announced as involving six “inspiring activists” who will team up with three public figures, namely Usher, Priyanka, and Julianne Hough. The proclamation was met with shock, ridicule, and in a few cases, outright disbelief. Many condemned the makers of “performance activism” and trivialized the very concept of activism by turning it into cheap entertainment.

The actress Priyanka Chopra went on to commend the “global community of activists who fight the fight every single day and put their blood, sweat, and tears into creating change, but more often than not, they are rarely heard or acknowledged.”

“Their work is so important and they too deserve to be recognized and celebrated. Thank you to every one of you for all that you do,” she said.

Initially, Julianne Houghton had also addressed the criticism in a note. “The last few days have been a powerful demonstration of real-time activism. Thank you for using your voices, calling me in, your accountability, and your candor. I am deeply listening with an open heart and mind,” she had written. 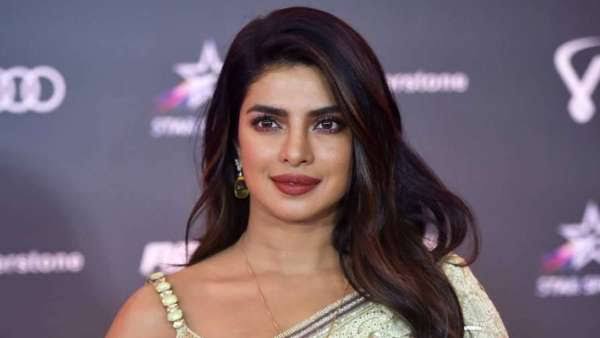 Earlier, a joint announcement from CBS and co-producer of non-profit Global Citizen read, “The Activist was designed to show a wide audience the passion, long hours, and ingenuity that activists put into changing the world, hopefully inspiring others to do the same. However, it has become apparent the format of the show as announced distracts from the vital work these incredible activists do in their communities every day. The push for global change is not a competition and requires a global effort.”

The organization had apologized to not only real activists, but also the hosts, who’d been dragged through the mud for associating themselves with the show.