Priyanka Chopra Jonas On Marriage With Nick Jonas Says, It’s great To Be Married To Someone Who’s My Rock; Check Out

Priyanka Chopra Jonas and Nick Jonas are winning the hearts of millions ever since they got married in December 2018, or even earlier when they started dating. This couple is often seen spending a lot of quality time with each other. The two will celebrate their first wedding anniversary in December this year.

Priyanka Chopra is the ultimate beauty. She never fails to impress her fans with her acting skills or rocking any award shows with her glamorous avatars. Just like that our Desi Girl is keeping up with all the Indian traditions that don’t matter if she is in the US or Mumbai. PeeCee who got married to Nick Jonas in December 2018 celebrated her first Karwa Chauth in Los Angeles last month. 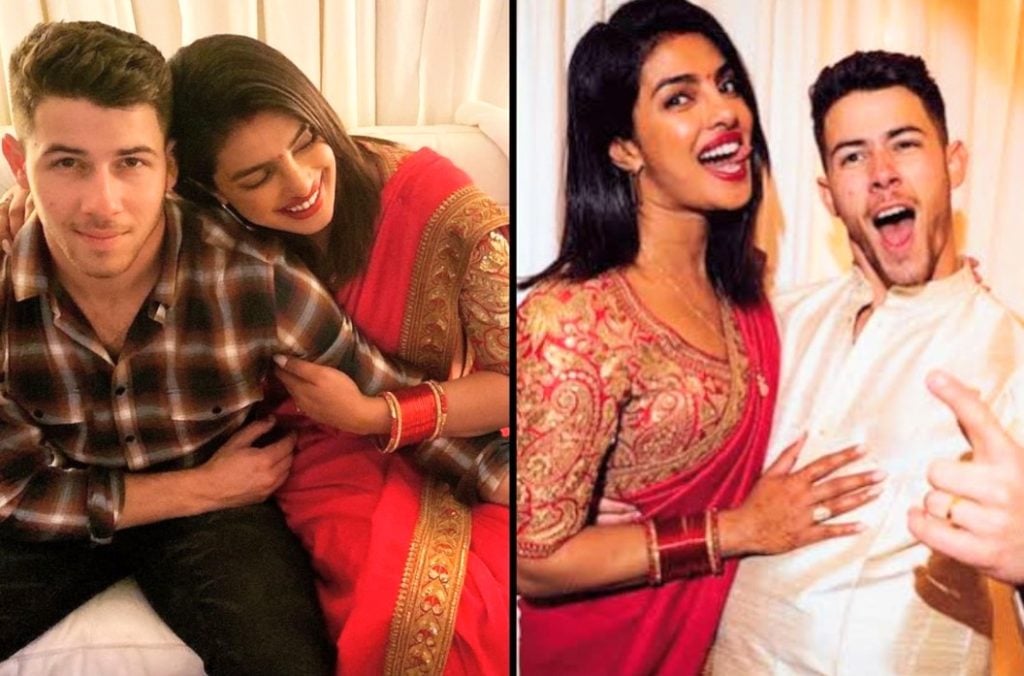 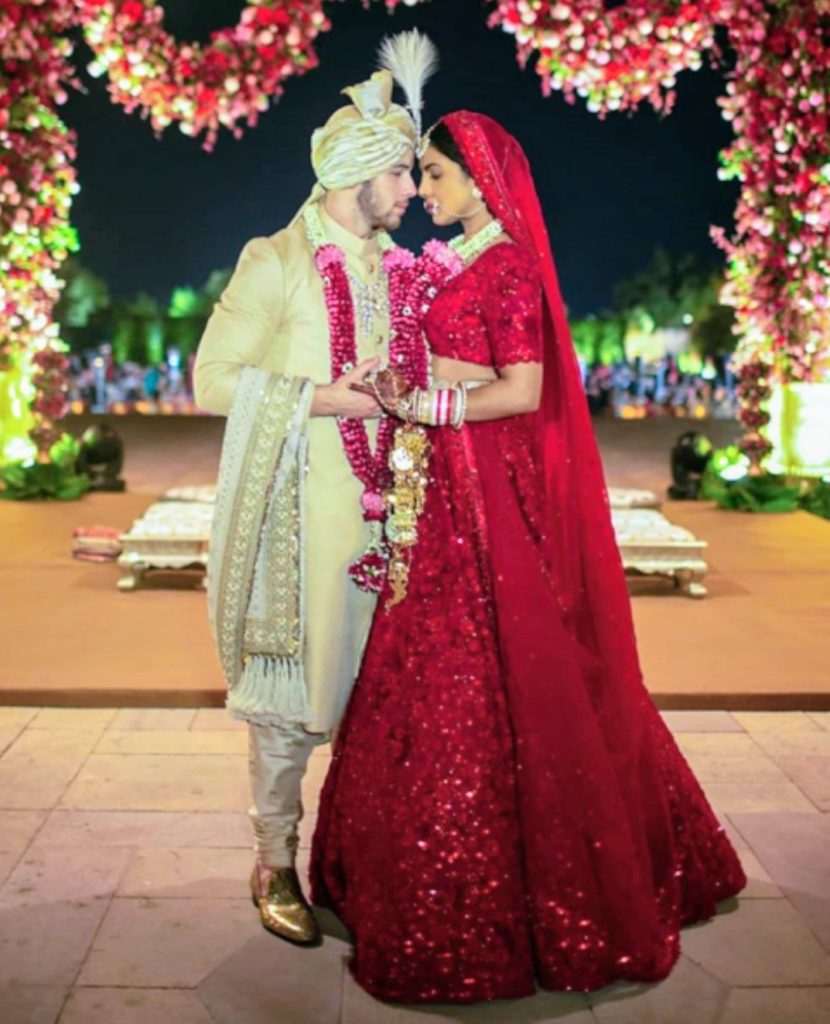 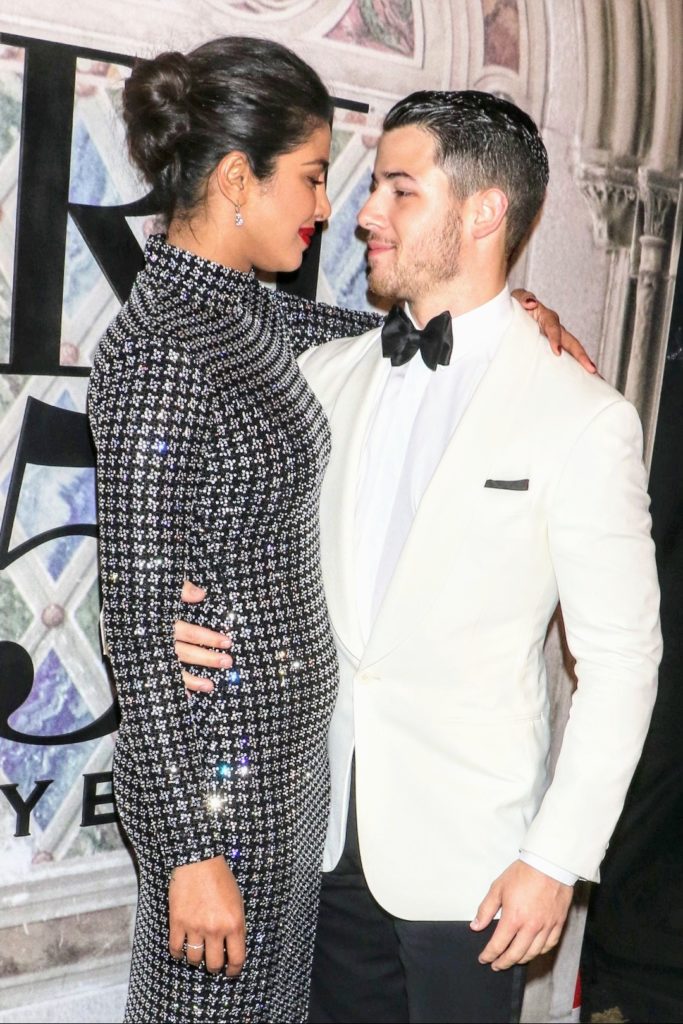 In a recent, interview when asked about Peecee’s experience as a married woman. The actress mentioned, “Honestly it is the best thing to ever happened to me and we both are in a happy place in our lives right now. 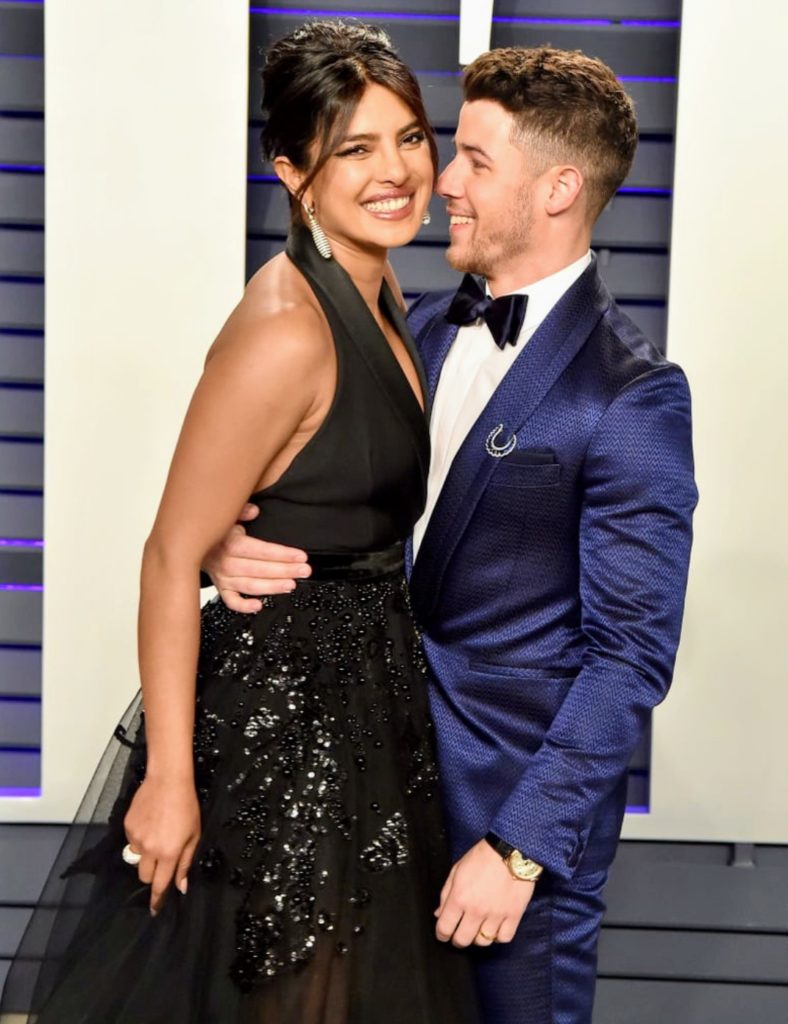 Soon we will be celebrating our one year of wedding remembrance in December this year. She also expressed how she sometimes imagined what if she could know how good it feels to be married so she could have done it earlier. The actress also talks about how it is beautiful to be married to someone who is her rock and knows how to calm her. 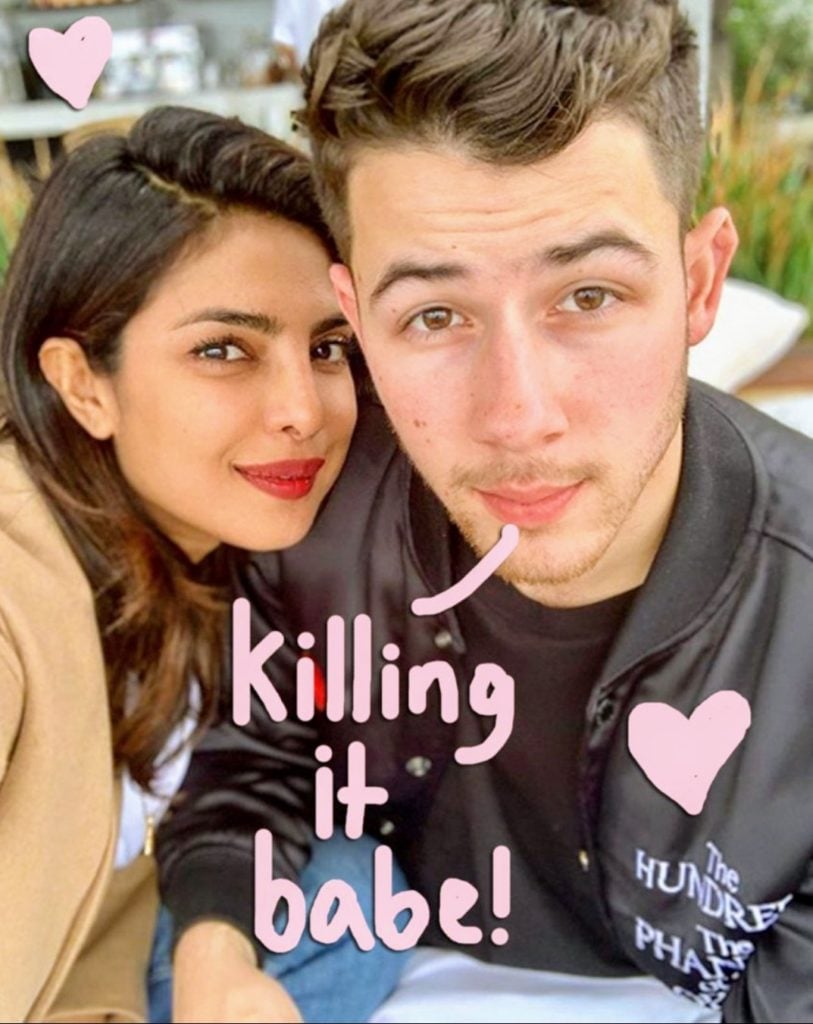 When asked about how the two had managed to take their relation and distance so far, PeeCee said, “We both have a rule, Nick and I don’t go beyond two-three weeks without seeing each other or not calling each other because of the busy schedules. We make sure in whichever part of the world we are working in, we keep in touch through video call all the time! She adds, it is important to make the effort to have the other person involved in your life. And we both do that.”