Priyanka Chopra Reveals,’Whenever We Start Something Significant, Nick Wants Me To Do Puja.’

Actress Priyanka Chopra Jonas is someone who has not forgotten her roots even after getting settled abroad and marrying a man of a different faith. She is spiritual and the very proof of it comes from the pictures of frequent puja ceremonies in her house. In a recent podcast, the Desi girl of Bollywood talked about how she and her husband Nick Jonas follows their respective cultural traditions. She also revealed how Nick asks her to perform puja before any major beginning in their professional lives. 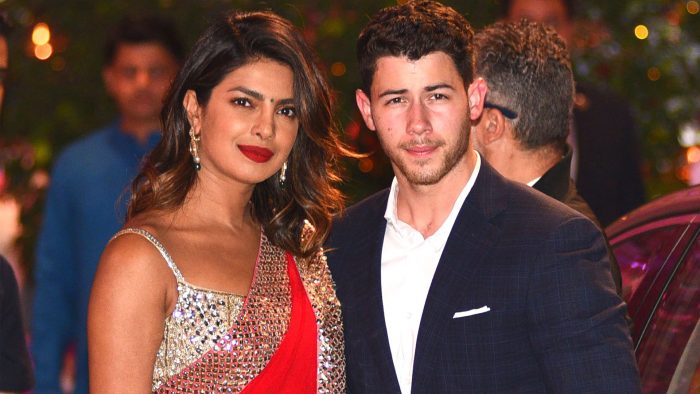 While speaking on Victoria’s Secret’s VS Voices podcast, Priyanka said, “Spiritually, Nick and I align when it comes to our feelings and our relationship with our faith. Of course, we have been raised with different faiths. I am a believer that eventually, religion is a map to get to the same destination, which is God. So, whatever your faith has been when you were raised, we are all going in the same direction to a higher power. We both align on that.”

She further added, “I do a lot of pujas in the house which are prayer ceremonies. Nick usually asks me to do them whenever we are starting something big because that is how I have always started something auspicious in my life, with a prayer of thanks. I have had that upbringing and he has had that upbringing and we have sort of created that within our family as well.” 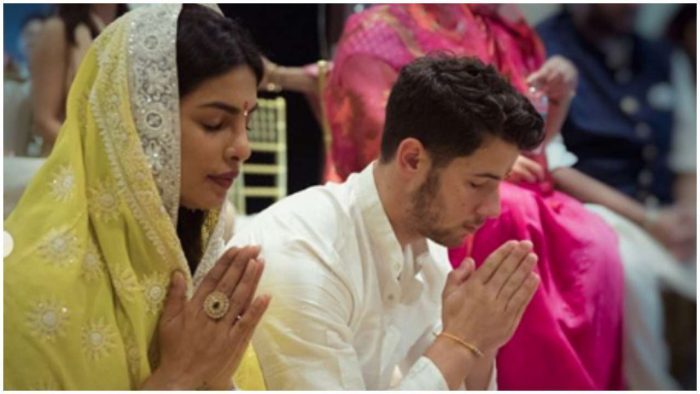 For the unknown, Priyanka and Nick got married in December 2018 after several years of dating. The couple had two ceremonies- one was done under the Hindu Rituals and another one was a white wedding arranged by Nick’s father, Paul Kevin Jonas Sr.

Priyanka is currently in Spain shooting her upcoming espionage thriller Citadel along with Richard Madden. The Amazon Prime series is produced by the Russo brothers- Anthony and Joe.

Besides Citadel, Priyanka will be seen sharing the screen with Keanue Reeves in The Matrix: Resurrections and Text For You and in a wedding comedy with Mindy Kaling. The actress will also be making her Bollywood comeback with Jee Le Zaraa which is a road trip-based film directed by Farhan Akhtar. Alia Bhatt and Katrina Kaif will also be part of the film.