Bollywood actress Priyanka Chopra and Nick Jonas became parents through surrogacy this month back. They shared this good news through social media. However, They didn’t reveal their baby or the gender of the child. However, according to some reports, it was a girl child and born prematurely. Now on this Priyanka’s mother gave her reaction and told that till now They have not given any name to the child. 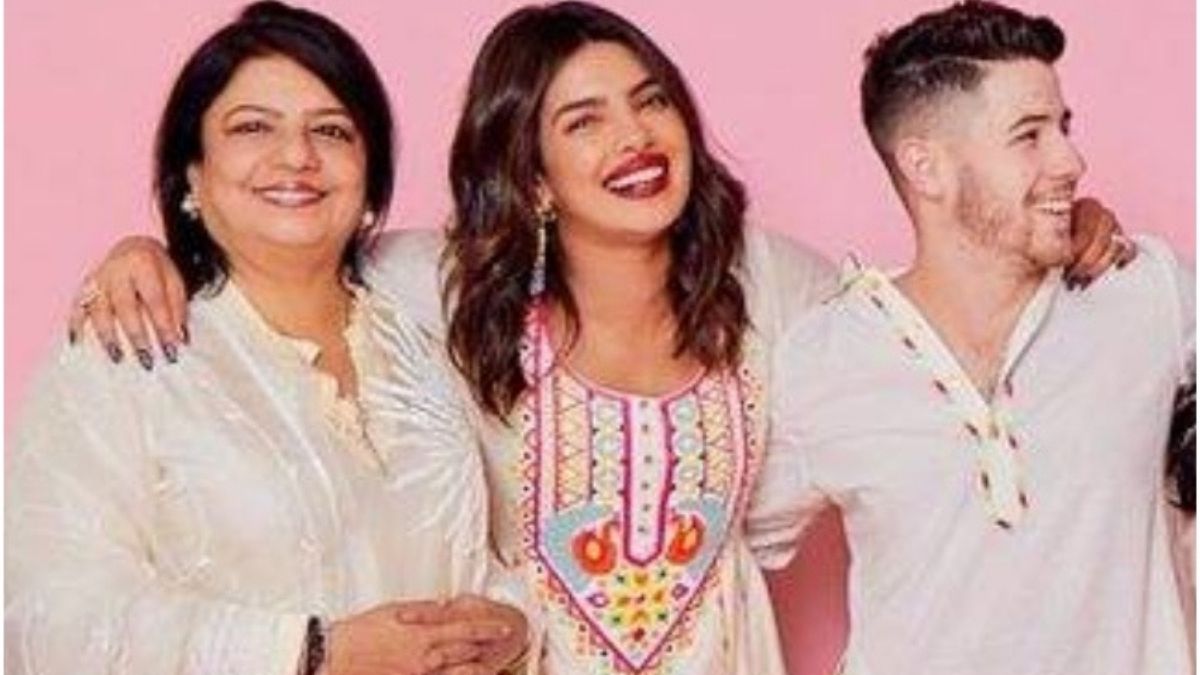 Priyanka’s mother Dr. Madhu Chopra was celebrating 14 years of her cosmetic clinic on Saturday. During this, according to a newspaper reports, Dr. Madhu spoke about her first grandchild with the paparazzi at the event in Mumbai. She said, “Being a nanny has made me very happy. These days I am only smiling all the time and I am very happy.” 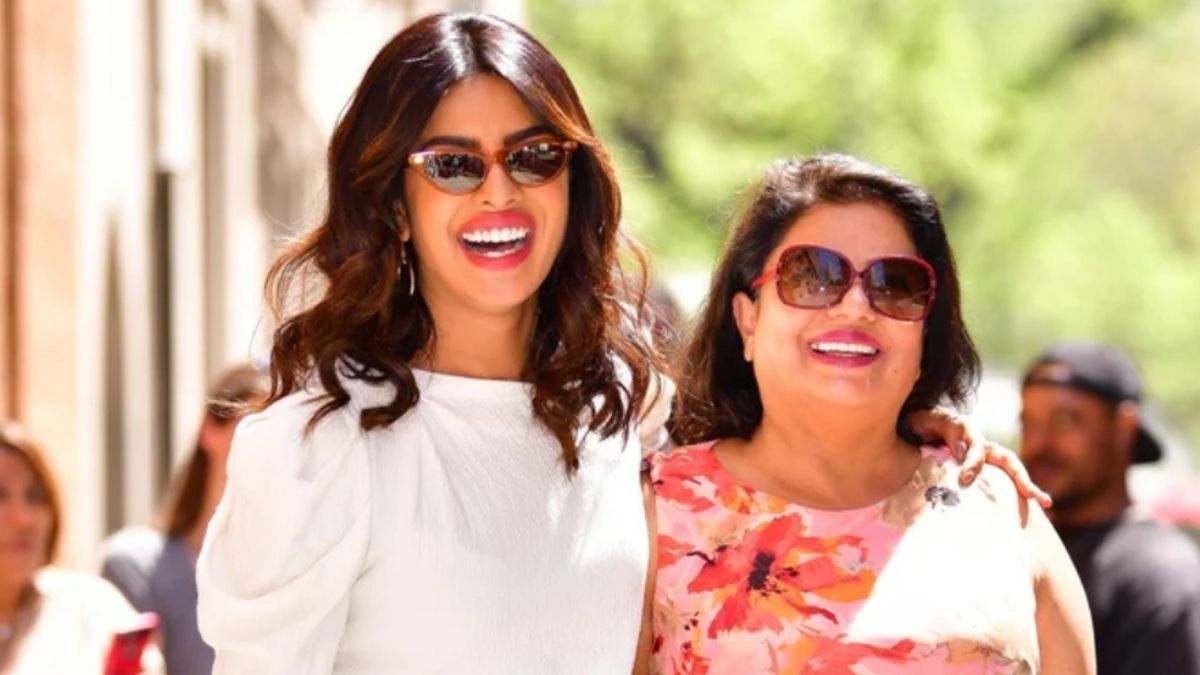 When paparazzi asked the name of Priyanka and Nick’s child, Dr. Madhu revealed that the name has not been decided yet. She also said “It will happen when the pandit (Astrologer) will suggest the name.” Meanwhile, Priyanka also wished her mother Dr. Madhu Chopra for the completion of 14 years of her cosmetic clinic and shared a video clip in her Instagram story. In the video Dr. Madhu, Priyanka, her father’s picture and some close people can be seen. 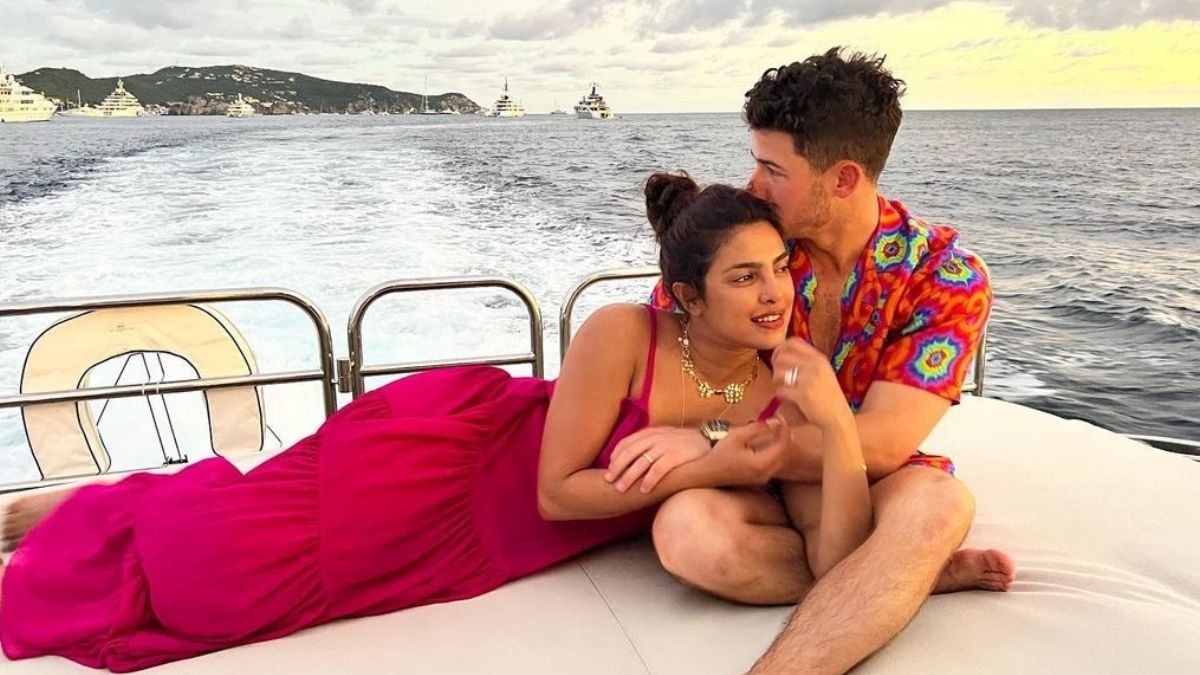 Let us inform you Priyanka Chopra had informed us about the arrival of her child on 22 January 2022 by sharing a post on her Instagram account. The actress wrote in the post, ‘We are very overjoyed to confirm that we have welcomed a baby via surrogate. We respectfully ask our privacy during this special time as we need to focus on our family. Thank you so much.’

Talking about the work front, Priyanka Chopra has many big projects in her pipeline. Apart from Hollywood films, she will be seen in Indian films like ‘Tax for You’ and ‘Jee Le Zara’. Let us tell you Alia Bhatt and Katrina Kaif are also in the film ‘Jee Le Zara’ with Priyanka.