PV Sindhu Was Amazed By How Good A Badminton Player Deepika Padukone Is: “It’s In Her Genes.” Checkout!!

Badminton player PV Sindhu talked about her recent dinner date with Deepika Padukone and Ranveer Singh in an interview. The Olympic medalist praised the actors, calling both of them sweet. 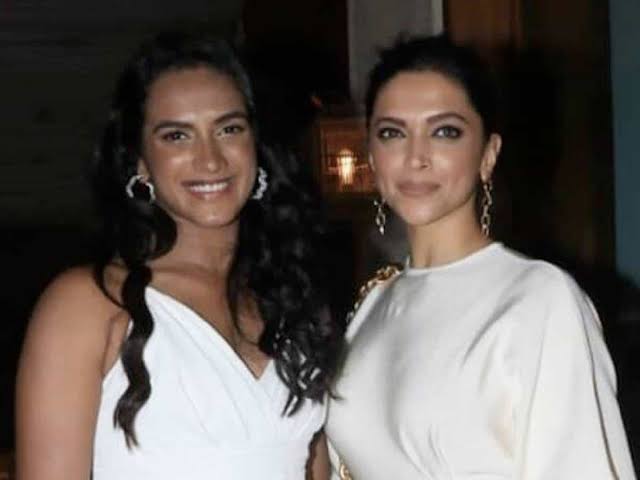 Last month, PV Sindhu, Deepika, and Ranveer came together for a dinner date. Deepika also shared a video in which she and Sindhu were playing a game of badminton. “Yes, she is a very sweet girl, really nice, and beautiful. And she plays well. I didn’t expect that when we played together the first time! Of course, it’s in her genes…her father was a legend,” Sindhu said, speaking with Harper’s Bazaar.

Harshita Gaur, ‘Dimpy Pandit’ Of Mirzapur Unmasks Her Beauty In Red: Have A Look! 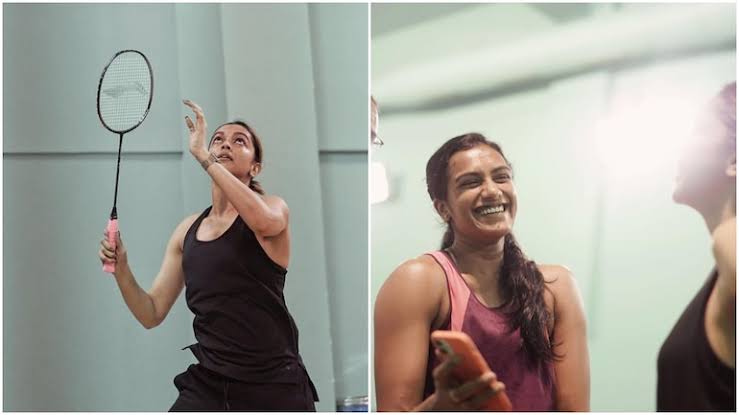 “Later, Deepika Padukone, Ranveer Singh, and I went for dinner together and they were both really sweet. It was nice spending time with them,” She said. 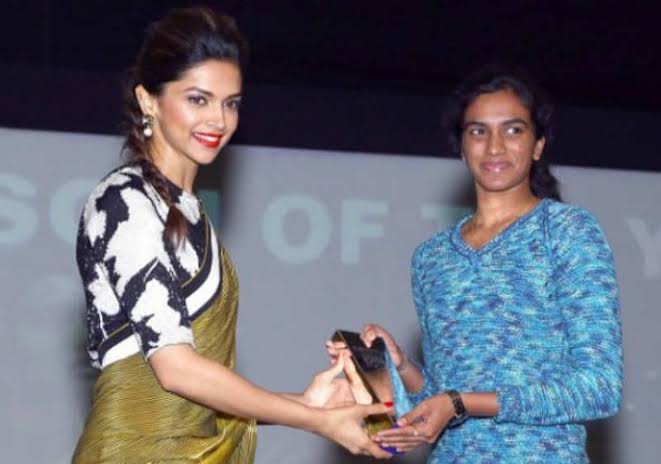 Last week, Deepika Padukone shared a video of the duo’s game and said, “Guess who won?” In the video, Deepika said, “She is practicing for the world championship and she thought I was the best partner to prepare her.” Sindhu added, “If she would’ve played badminton, she would’ve become the top player.” She had also shared pictures from the session with the caption, “Just a regular day in my life…Burning calories with @pvsindhu1.”

PV Sindhu made headlines earlier this year after she won a bronze medal at the Tokyo Olympics 2020. She has become the first Indian woman to win two individual Olympic medals in a row. 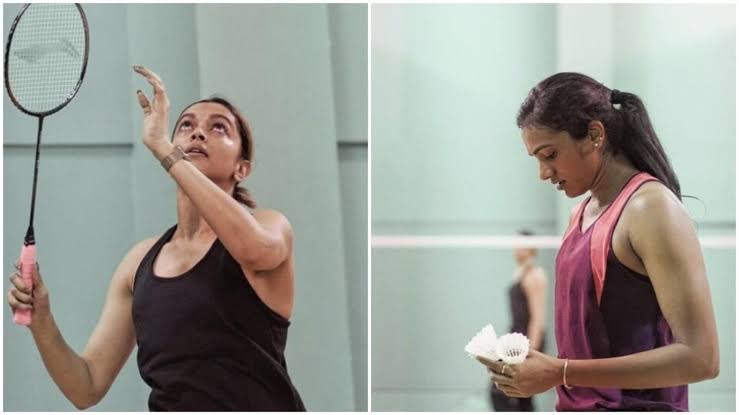 Meanwhile, Bollywood actors Deepika Padukone and Ranveer Singh will appear together on the big screen in ‘83. The film is based on Team India’s victory at the 1983 cricket World Cup. Ranveer plays Kapil Dev while Deepika plays his wife, Romi.

The actor Ranveer Singh also has Jayeshbhai Jordaar, Cirkus, and Rocky Aur Rani Ki Prem Kahaani in the pipeline. Deepika has Fighter with Hrithik Roshan, The Intern remake, Shakun Bhatra’s untitled next, and a film with Prabhas, among others.