In recent times, many celebrities have expressed their reaction to the debate on Bollywood vs South films. Now the name of R Madhavan has also been included in this list. He has also expressed his reaction on the Boycott issue. During the media interaction, Madhavan was questioned by the star about the Bollywood vs South films debate. To this the actor replied, “I would like to frankly say that only a few films have performed better than Hindi stars. They are Pushpa, KGF 1, 2, Baahubali Part 1, 2 and RRR. These are only six. There are films which have done well. We can’t call it a pattern. I think audience preferences have changed after the pandemic. They are watching content from all over the world.” 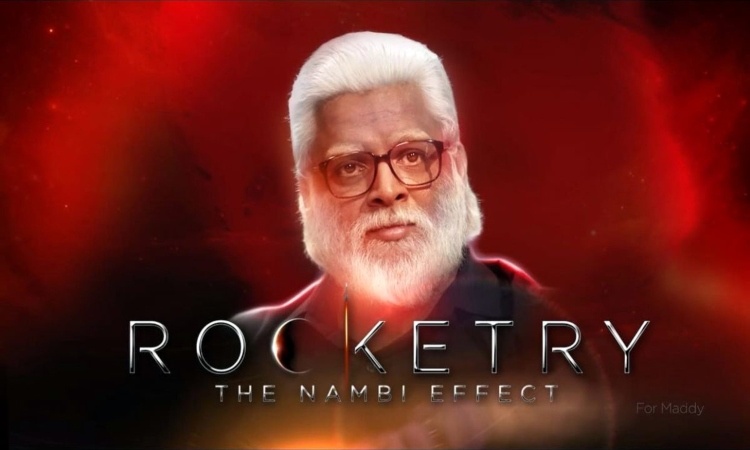 Also, talking about the boycott culture in Indian cinema, he said, “If we release good films and people like it, they will naturally come to the theatres.” R Madhavan was recently seen working in Rocketry: The Nambi Effect. His film was very much liked by the audience. This film has been written, directed and produced by Madhavan. There were reports about this film that Madhavan lost his house to make Rocketry: The Nambi Effect.

Oh Yaar. Pls don’t over patronize my sacrifice. I did not lose my house or anything. In fact all involved in Rocketry will be very proudly paying heavy Income Tax this year. Gods grace 😃😃🙏🙏🇮🇳🇮🇳🇮🇳We all made very good and proud profits. I still love and live in my house .🚀❤️ https://t.co/5L0h4iBert

Clarifying on this, the actor tweeted saying, “Please, don’t give too much protection to my sacrifice. I didn’t lose my house or anything. In fact, everyone involved in Rocketry can proudly pay  heavy income tax this year. God’s grace we all made very good and proud profits. I still love and live in my house.” 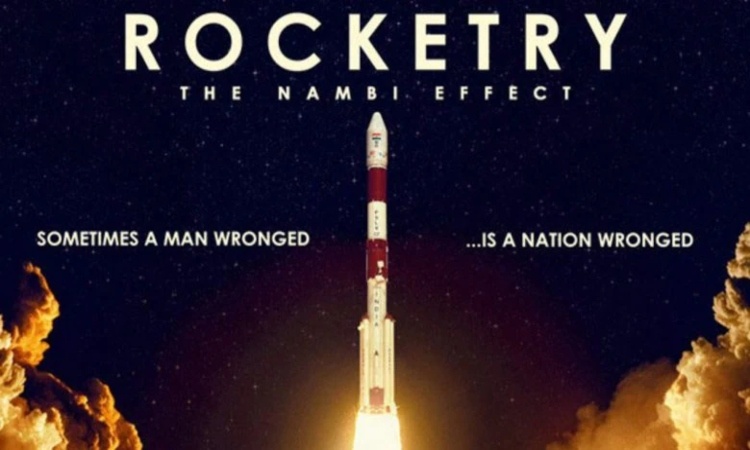 The story of this biopic is based on the life of former ISRO scientist Nambi Narayanan, who was mistakenly accused of espionage and was even imprisoned for the same in 1994. Talking about his upcoming films, he is working in Dhoka Round the Corner. Khushali Kumar, Aparshakti Khurana and Darshan Kumar will be seen in the lead roles with him in this film. The film will release on the big screen on 23 September 2022.