The controversial reality show Hosted by Salman Khan, Big Boss is the most watched show on Indian television. The show will return for its 16th season this year, with all eyes on it. According to the latest reports, the producers are going to pay the actor a hefty amount for his role in Bigg Boss 16. In particular, Salman takes a ton of money every year to host a BB, which is said to be Rs 1,000 crore this year. Are you surprised? 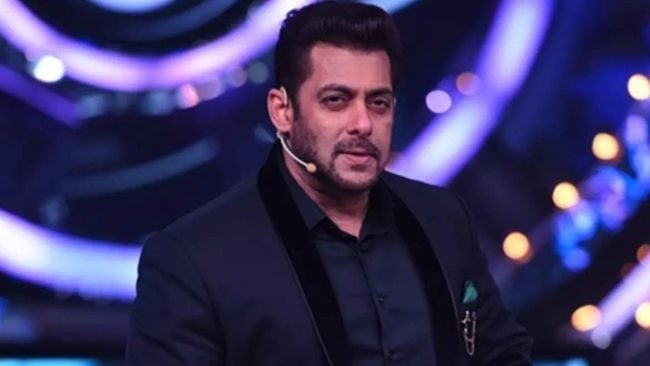 According to the Financial Express, Salman Khan demanded a three times increase in the fee that he received for Bigg Boss 15 last year. let us tell you, Last year he charged Rs 350 crore for the entire season. but Now Dabang khan is demanding Rs 1000 crore for the upcoming season. However, there is no official confirmation. These enormous statistics are exactly as reported. 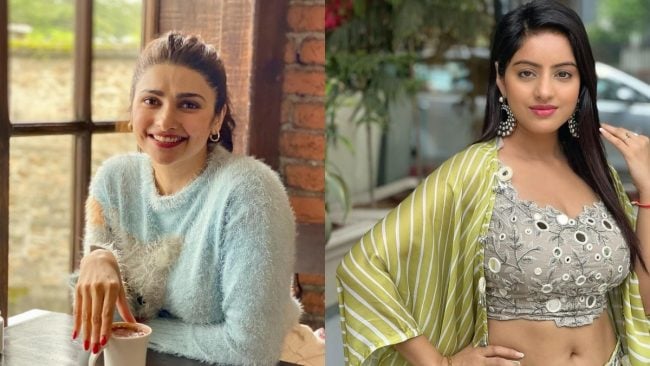 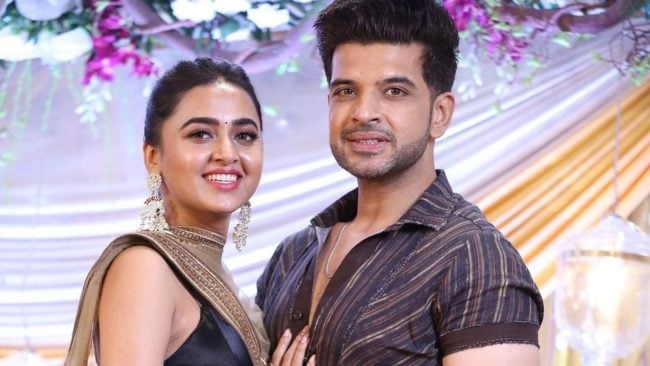 Celebrities had to go through several stages to get to the home of BB16, just like last season. This season, there are five levels of exams that participants must pass to qualify for entry into the show. TV actress Tejasswi Prakash won the final season of Bigg Boss 15 while Pratik Sehajpal was announced as the first runner-up and Karan Kundrra was announced as the second runner-up.