Radhika Madan Was Seen Meditating Under A Waterfall, Check The Video!

Bollywood actress Radhika Madan is busy with many projects these days. Amidst her busy schedule, Radhika has gone on vacation for a few days. During the vacation, Radhika shared a video on her Instagram page from her vacation dairies. In this video, Radhika Madan is seen doing meditation sitting under a strong waterfall. 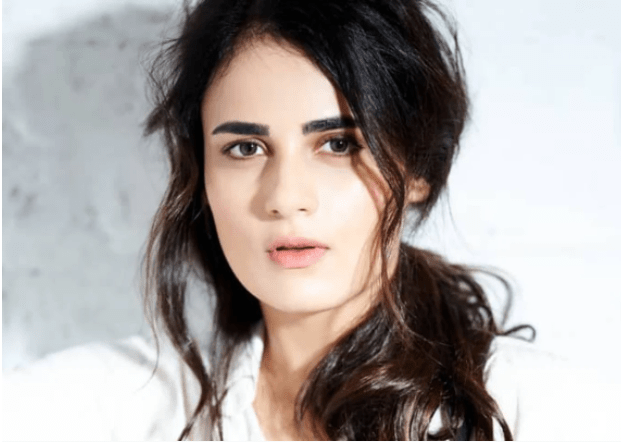 This video is from a beautiful location called Shilim in Maharashtra. Where Radhika is spending her leisure time these days. Radhika’s social media is flooded with comments from her fans. People are liking Radhika and this video of her very much. So far this post has got more than one lakh likes. Earlier, Radhika also went on a Ladakh trip with Sara Ali Khan and shared great photos and videos there with her fans.

Here is her video, check the video, and do tell us did you like her video too. 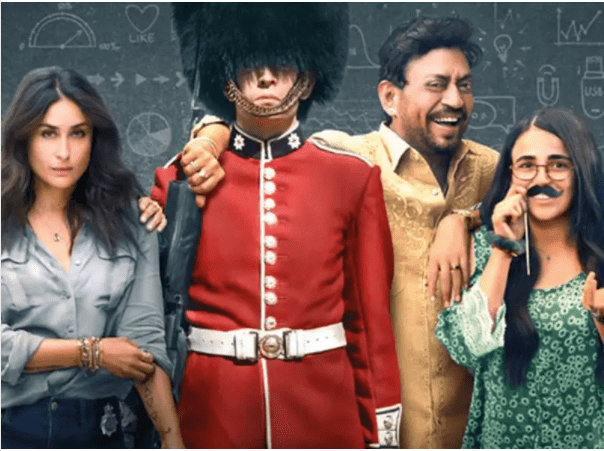 Let me inform you that Radhika made her debut in the industry in the year 2014 with the TV serial ‘Meri Aashiqui Tum Se Hi’ through which she became a known face in a household. After this, in the year 2015, Radhika took part in ‘Jhalak Dikhhla Jaa’ also, her fans loved her this face too. After a huge success in the Television industry, Radhika got her first film in Vishal Bhardwaj’s ‘Pataakha’ in 2018. After this Radhika Madan has also appeared in ‘Angrezi Medium’ with late actor Irrfan Khan. Radhika is also going to be seen in the debut film of the son of famous director Vishal Bhardwaj. Directed by Vishal’s son Aakash Bhardwaj, the name of the first film is ‘Kutte’, in which Radhika Madan is in an important role.