After recently travelling on a Vistara airline and being directed to deplane for a variety of reasons, actor Rahul Bose stated his anger on Twitter. The actor accidentally tagged a lady with the same name, who later clarified on her Twitter account that she was “not an airline.” Rahul was talking about his worries about delayed boarding, terrible food, and not being able to access the lounge at the Ahmedabad airport. 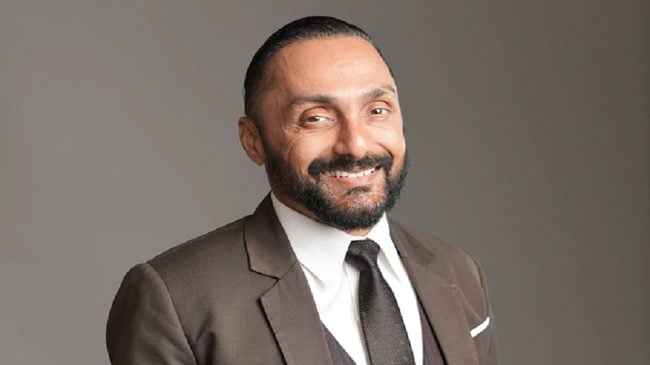 However, he mistakenly marked a woman as Vistara airlines. The statement “not an airline” was also included in the woman’s bio. While Rahul was complaining, a Vistara worker responded, “Hello Mr Bose, We are troubled to see your suffering. We regret not having a lounge tie-up at Ahmedabad Airport at this time. We are always working to make the required improvements. We ask for some time to consult with our team on other issues. Please give us some time while we return. We appreciate your patience during this time. Gratitude, Aishwarya.

Rahul responded once more by tweeting that he had not received an apology for his concerns. He responded, “You certainly don’t regret it because the ground crew member (I don’t want to reveal names) indicated there was no lounge space for Business Class passengers in a nonchalant, almost bored manner with no trace of embarrassment. You have to credit it to her for sheer bravado. Zero excuses!

Before the rugby tournament at the 2022 National Games of India, Rahul went to Ahmedabad to meet the teams. His most recent appearance was in the web series Eternally Confused and Eager for Love. He now will be followed by Salaam Venky in the movie.