Ranbir Kapoor Made The Big Disclosure At An Event, Said- “His Next Film Will Be The Last Rom-Com”

Ranbir Kapoor is one of the most beloved actors in Indian cinema. Recently, the actor attended the Red Sea International Film Festival in Jeddah, Saudi Arabia, and impressed his fans with his new look, as he arrived there sporting a heavy beard and long hair. At the event, the young actor talked about his upcoming projects, Hollywood debut and a lot more. Ranbir, who will next be seen in Luv Ranjan’s romantic-comedy movie, revealed that this will be his last film in the genre. 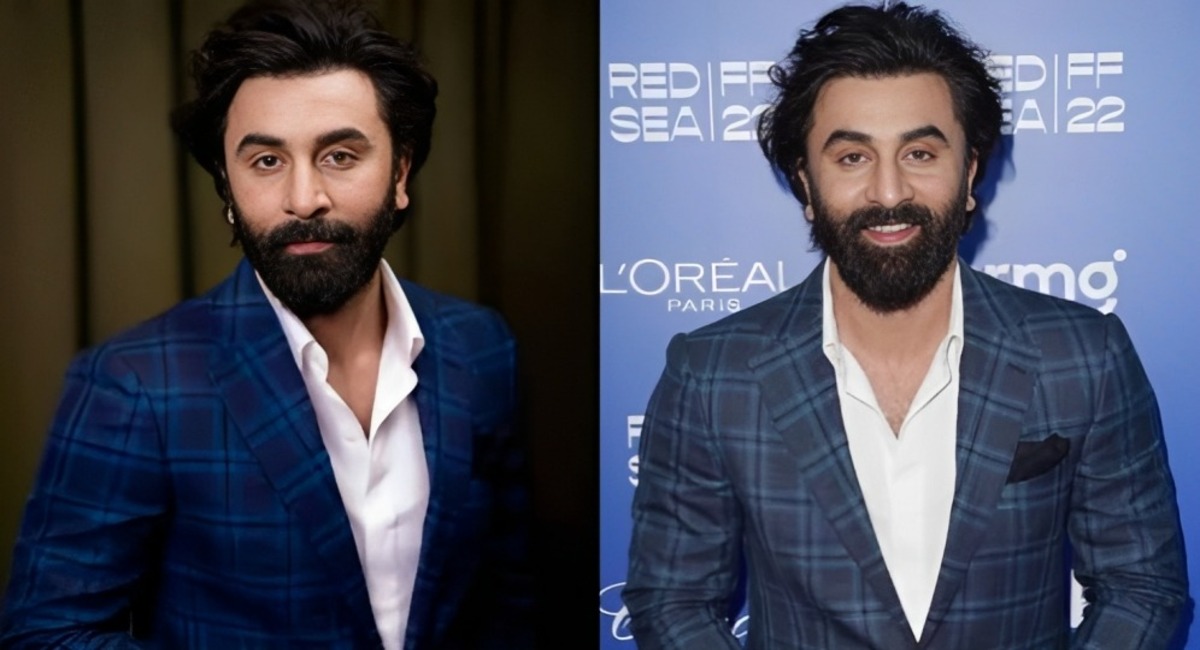 Ranbir revealed the reason, saying: “I don’t know, but this is probably one of the last romantic comedies I will do as I am getting old.” In this Luv Ranjan’s untitled film, Shraddha Kapoor will also be in the lead. The film would mark the duo’s first on-screen collaboration together. The actor has appeared in several romantic comedies during his career so far, including films such as, Ajab Prem Ki Ghazab Kahani, Anjaana Anjaani, Bachna Ae Haseeno, Tamasha, and Jagga Jasoos. 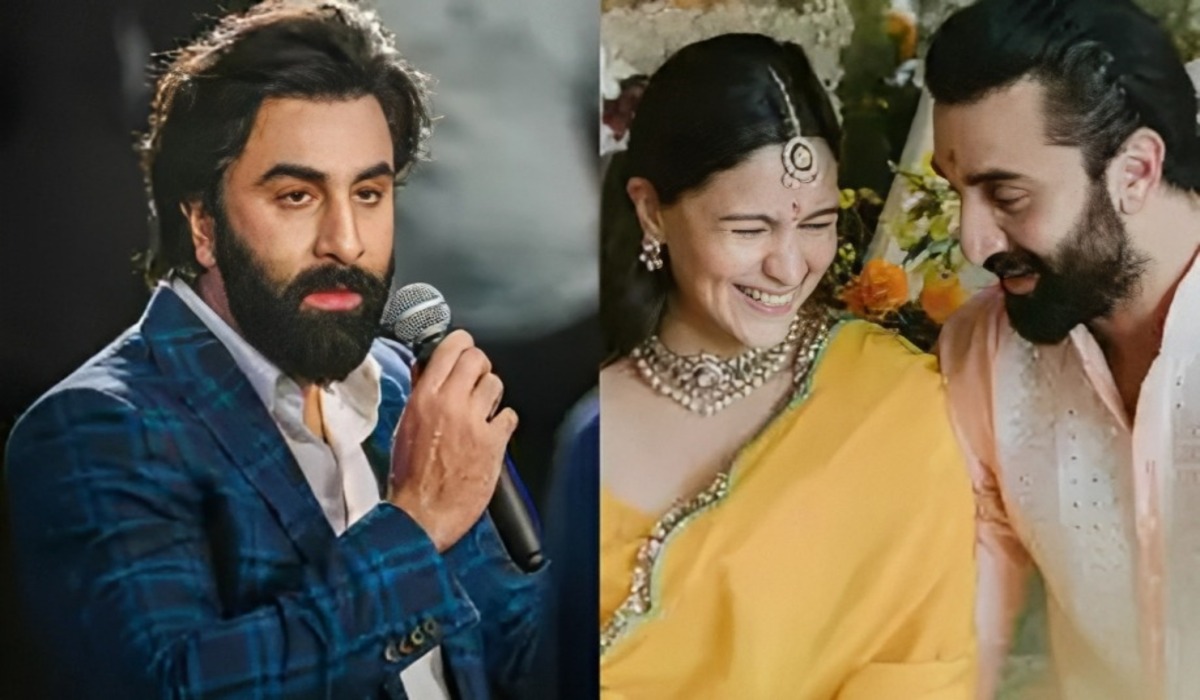 The film’s title will be announced soon 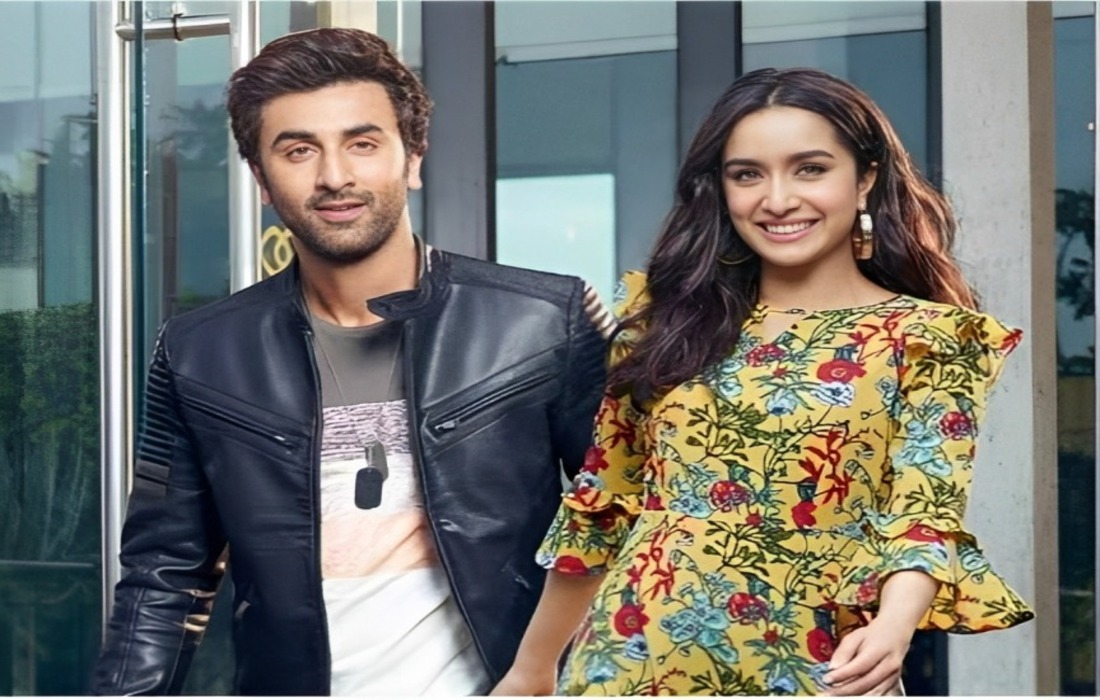 Personal and Professional front of the actor

Speaking of the personal front, Ranbir is currently embracing parenthood, as he and his wife Alia Bhatt welcomed their firstborn child, Raha Kapoor, on November 6, 2022. Whereas, on the work front, apart from Luv Ranjan’s film, Ranbir will also be seen in “Animal,” which also stars Rashmika Mandanna, Anil Kapoor, and Bobby Deol in key roles.