In the ongoing debate between South and Bollywood films, Ranveer Singh has shared his opinion. All this began when Kichcha Sudeep said Hindi no longer constituted our national language. In response, Ajay Devgan disagreed with his statement, setting off the much-debated controversy. The Jayeshbhai Jordaar actor has now broken his silence and below is what he has to say. Many South films have made a splash in mainstream cinema in the last few years. After their huge success in regional cinema, films like Jersey and Arjun Reddy have been remade in Hindi. Likewise, movies like RRR, Pushpa, and Beast were pan-Indian releases, introducing actors such as Jr NTR, Allu Arjun, and Thalapathy Vijay. 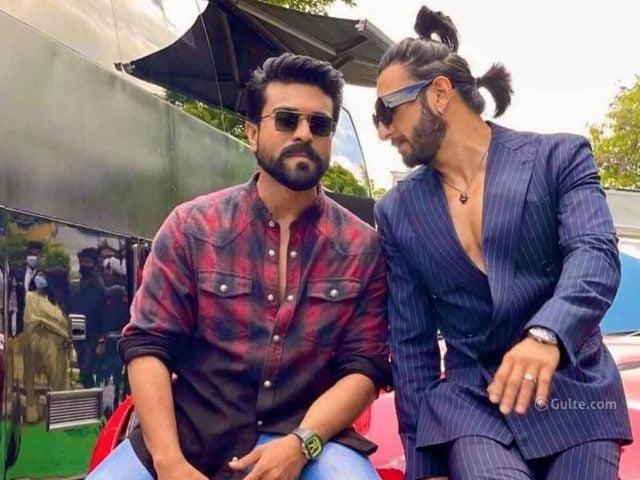 According to Ranveer Singh, who broke his silence on the language debate, “I saw Pushpa, I do not speak Telugu.”. When I watched RRR, I could not understand the language – but I was in awe of the work and the craft. I can only thank the films for displaying excellence in craft, and I am very proud of how well they’re doing and how different types of audiences have embraced them. The fact that I have never viewed a film like this before makes me very, very proud. “They’re all our films, my friend; Indian cinema ek hai (Indian cinema is one).” 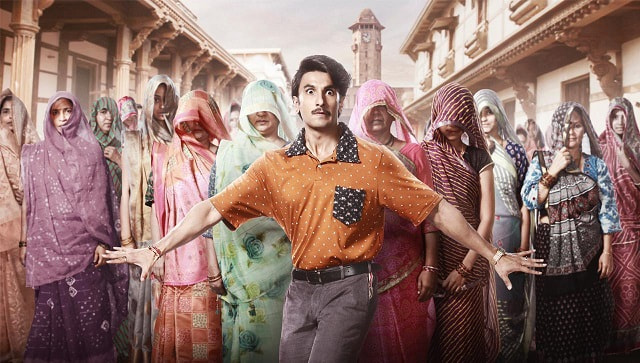 Similarly, Ranveer Singh stated, “I am an artist and I do not know much about the film business as I am neither a producer nor a tradesperson. Since I’m a paid professional, I get money to perform in front of the camera and my knowledge is limited to that. I can therefore only say from my point of view that these films (South films dubbed in Hindi and marketed as pan-India films) are great as they are.”

On the professional front, Ranveer Singh will appear in Jayeshbhai Jordaar next.