Ranveer Singh and Deepika Padukone starrer “83” hit the theaters on December 24 last year. Before the movie hit the theatres, a special screening was organized for celebs and special media persons. During that screening a weird incident took place. Actually, a picture clicked by the paparazzi of Ranveer kissing Kapil Dev, the former captain of the Indian cricket team, and the hero of the 83 World Cup, went viral on internet. And now Ranveer and Kapil Dev are being trolled fiercely for that picture without knowing the reality of it. 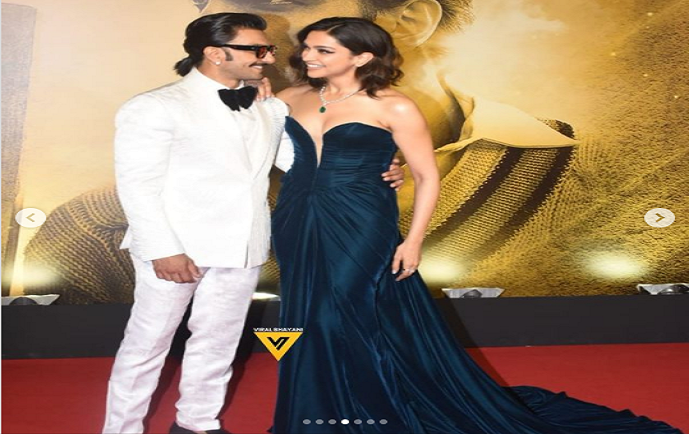 In this viral picture, the bromance of Ranveer and Kapil Dev is being seen. This picture was clicked when both were congratulating each other. People felt as if both were kissing. Once you see the picture, you will not believe your eyes. Fans are making different types of comments on this post. People are asking Ranveer Singh that ‘what is happening…’

Let us tell you that Ranveer Singh, who played the lead role in the film, got a tremendous reaction from the movie. Ranveer and team also left no stone unturned while promoting their sports drama. A special screening was also held, in which many B-town celebrities attended. Ranveer and Deepika’s stylish style was seen on the red carpet. 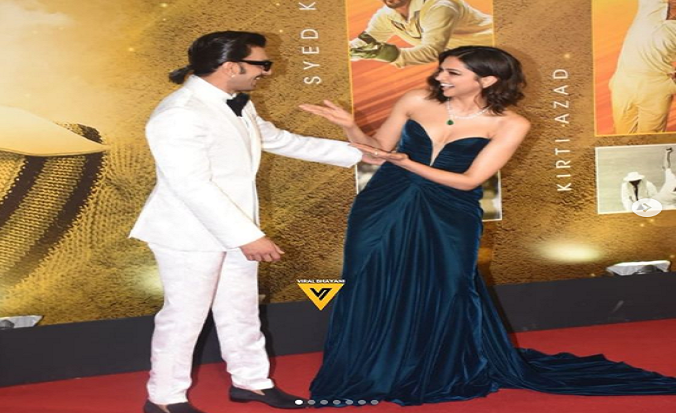