Sara Ali Khan And Janhvi Kapoor Are New Guests On Ranveer Singh’s Show “The Big Picture”- Have A Look!

Ranveer Singh, who made his TV debut with the quiz show The Big Picture, welcomed Sara Ali Khan and Janhvi Kapoor on the sets on Wednesday night. All the three stars were dressed impeccably. 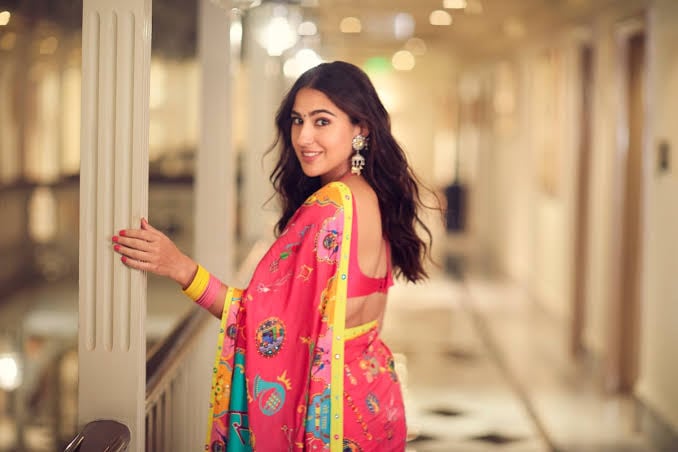 Janhvi Kapoor looked pretty as ever in a sequined peach dress. She had her hair styled in curls and kept her make-up minimal. Sara Ali Khan, on the other hand, kept things chic in a striped black dress. She finished her look with dramatic eyes and nude lips. Despite being contemporaries, Sara and Janhvi have never shied away from posing for adorable clicks.

Recently, Bollywood stunning stars Sara Ali Khan on Thursday shared photos of herself and Janhvi Kapoor. The pictures were clicked during the shoot of Ranveer Singh-hosted game show The Big Picture. 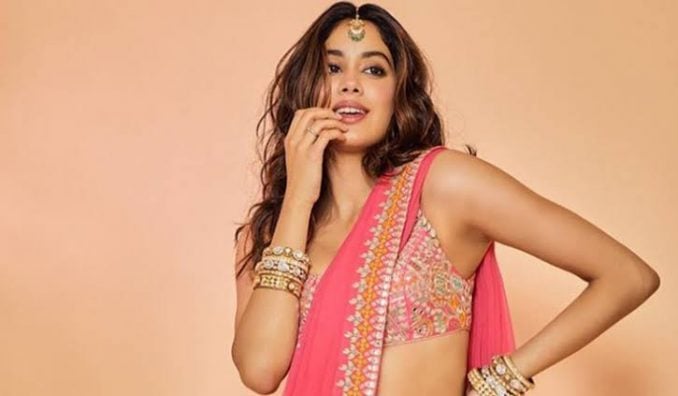 The actress Sara Ali Khan and Janhvi Kapoor flaunted great camaraderie in the photos. Sara captioned the pictures, “Real princesses fix each other’s crowns. Friendship, inspiration, motivation from gyms to gowns. Loving, laughing, smiling, no place for frowns. Because it’s always a blast with you at home, at the shoot, or in remote Indian towns.”

Janhvi Kapoor also has shared the same set of pictures on her Instagram handle with the story, “girls want girls.” Celebrities who reacted to the post included designer Manish Malhotra and Sara’s aunt Saba Ali Khan.

Despite being contemporaries, the actresses Sara Ali Khan and Janhvi Kapoor have never shied away from posing for adorable clicks. On the work front, Sara Ali Khan will next be seen in Atrangi Re. Janhvi Kapoor, on the other hand, wrapped up Good Luck Jerry recently.