Bollywood actress Sara Ali Khan has carved a niche for herself in a short span of time. She remains in the discussion about her films and personal life. Recently, the actress has got a photoshoot done, whose pictures she has shared on Instagram for her fans. In these pictures, the actress is posing in a bold style wearing a white bralette and torn jeans. In the first picture she is sitting and her hair is open. In the second photo, she is seen posing in a different style. At the same time, in the third photo, she is seen giving a very cute look. 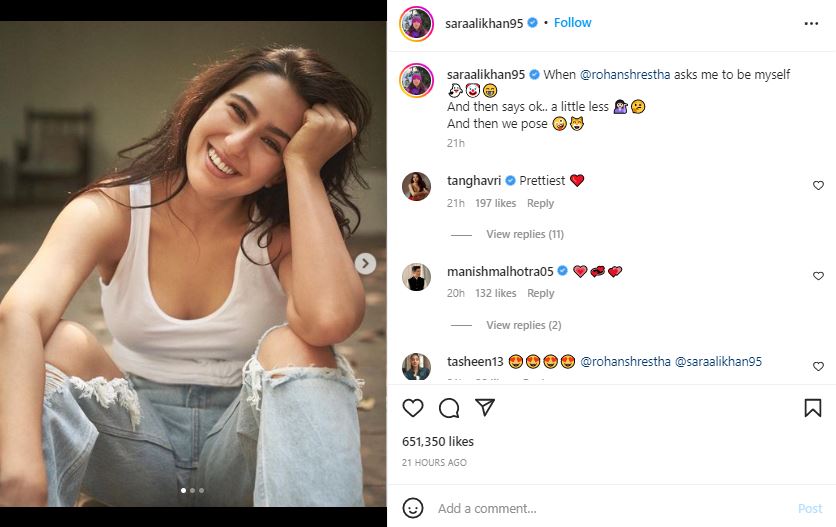 Sharing the pictures, the actress wrote on Instagram, “When Rohan Shrestha told me that I have to show myself. After that he said good, do a little less and then we will pose together.” Millions of likes have come on these pictures of Sara in a few hours. Got more likes. At the same time, fans are also commenting fiercely. 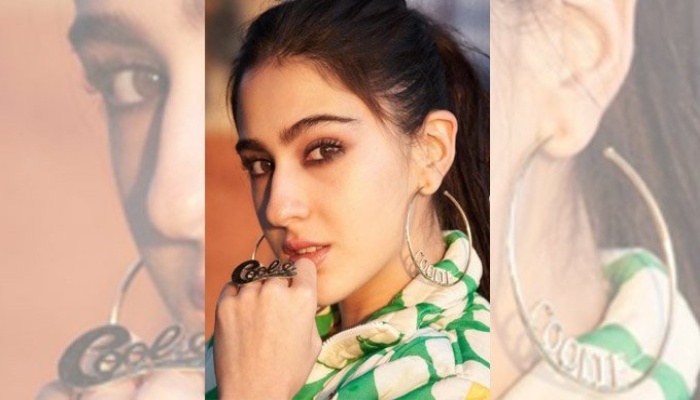 Talking about Sara Ali Khan’s career, she was last seen working in the film Atrangi Re released in 2021. She was accompanied by Dhanush and Akshay Kumar in the lead roles in this film.Talking about the upcoming project of the actress, she is working in Gaslight and director Laxman Utekar’s film. The actress made her Bollywood debut with the 2018 film Kedarnath. Sara has featured in Simmba, Love Aaj Kal and Coolie No. 1 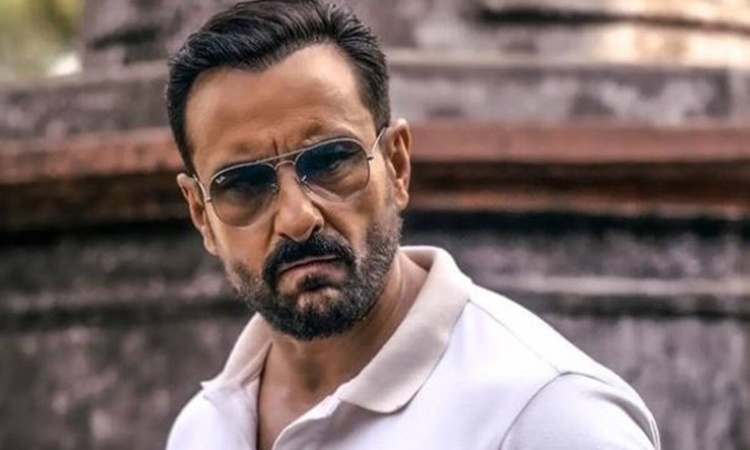