Bollywood actress, Sara Ali Khan who is currently busy promoting her upcoming film Atrangi Re recently visited Delhi also. From the capital, she shared videos of herself enjoying a Qawwali session at a dargah. In the videos put out by Sara on her Instagram Stories, she can be seen sitting at Delhi’s Hazrat Nizamuddin Aulia Dargah, while qawwali singers around her can be heard singing popular qawwali-song Kun Faya Kun.

In the clip, Sara is wearing dark green and purple ethnic attire as she swirls her hand to the beats while listening to the qawwali. The actress is also wearing a face mask with her Atrangi Re character’s name ‘Rinku’ printed on it. In another video posted by her, she wrote, “Jumma Mubarak. Rinku reaches Hazrat Nizamuddin Aulia Dargah.” 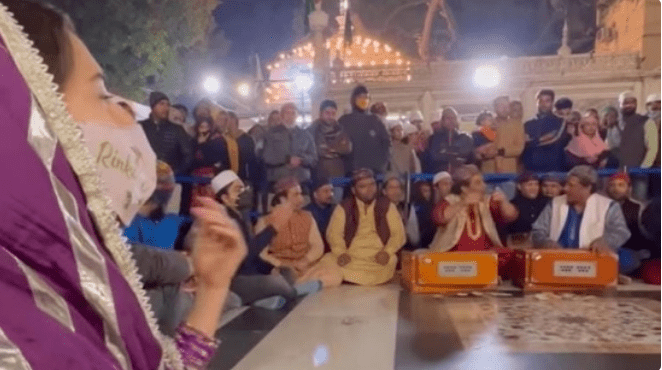 In the Aanand L Rai directorial Atrangi Re, Sara will be portraying the role of a Bihari girl named Rinku who is in love with both her husband (played by Dhanush) and her lover (played by Akshay Kumar). 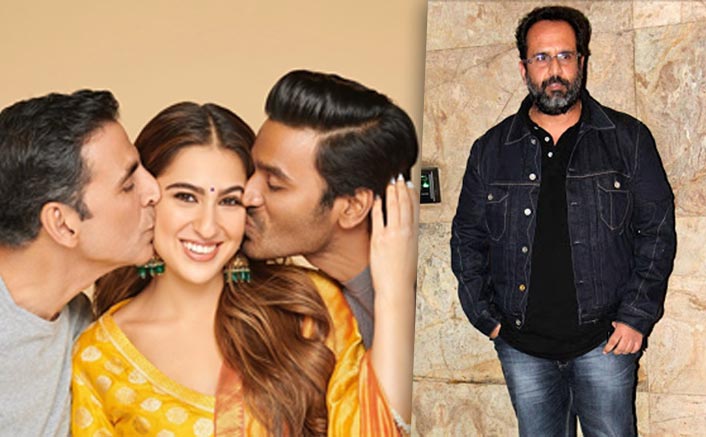 The film was announced last year but due to the Covid-19 pandemic, the shooting of the movie got delayed. It was eventually completed earlier this year. The film will release on Disney+ Hotstar on December 24, 2021.