Second Version Of Teaser Of The Song ‘Kesariya’ Released, Ranbir-Alia Seen In A Romantic Style

Alia Bhatt and Ranbir Kapoor’s film ‘Brahmastra’ has created a tremendous buzz among the fans. The film will be released on PAN India level. In such a situation, this film is being considered as one of the biggest films of the year. The teaser of the song ‘Kesariya’ was released during Alia and Ranbir’s wedding, which was well received by the audience. At the same time, now the teaser of this song has also been released in Kannada language. 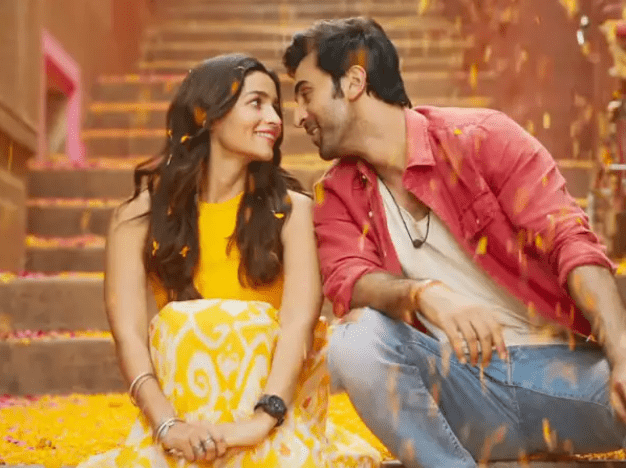 The name of the song ‘Kesariya’ in Kannada language is ‘Kumkumala’, which has been released by director SS Rajamouli. The song has been sung by Sid Sriram and composed by Pritam. At the same time, the lyrics of this song have been written by Chandrabose. SS Rajamouli has shared the teaser video of this song on his official Instagram account, in which the strong chemistry of Alia and Ranbir Kapoor is being seen. With this song, the director wrote in the caption, ‘Excited to see it in Telugu. See you in cinemas on 9th September.’ 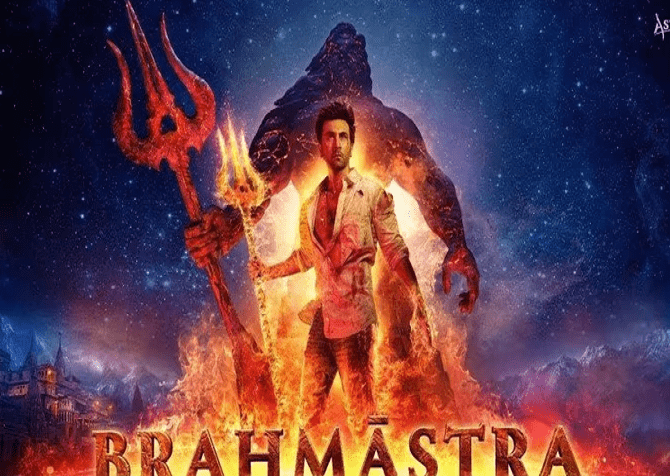 The teaser of the Hindi version of this song was released at the time of Alia Bhatt and Ranbir Kapoor’s wedding. The film’s director Ayan Mukerji gave Alia and Ranbir a wedding gift while sharing the video on social media. He wrote in the caption, ‘To Ranbir and Alia… for this holy journey that they are going to start soon. Ranbir and Alia…my closest and dearest people in this world…are my happy and safe havens…who gave everything in my life and gave themselves completely for my film.’

Directed by Ayan Mukerji, ‘Brahmastra’ will have three parts. The first part will release on September 9 this year and the rest will come later. Ranbir and Alia had finished shooting for the film even before their wedding. Apart from these, Amitabh Bachchan, Nagarjan, Mouni Roy and Dimple Kapadia will also play lead roles in this film.