Secrets Revealed; Here Is The Truth About The Indian Reality Shows

We all love reality shows and usually debate if it is scripted or not. Well, guys thank us later, here is the truth behind all the reality shows. 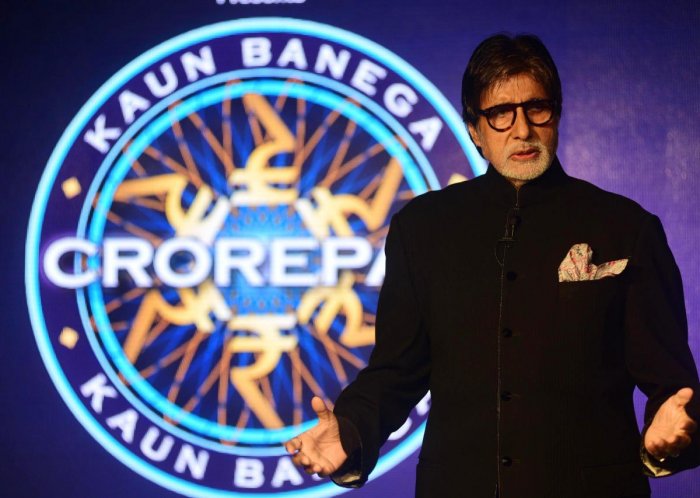 One of the most admired reality show is KBC. It is liked by all the age groups. And one of the reasons for this is, Amitabh Bachchan who is the host of the show. Well here are some secrets revealed. Have a look:

Fake Stories Of Contestants: The contestants do not have any right to reveal anything until the show is aired and the short story made about contestants is also rumoured to be a fake one to get people sympathized and get TRPs.

Earnings after tax deduction: Suppose you earned Rs. 1 Crore in KBC then you will take home only Rs. 69.10 Lakhs after the 0.9% cess and TDS deduction at 30%. 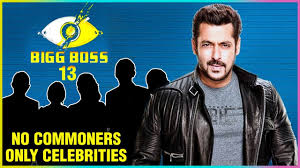 Big Boss is one of the most controversial shows of Television. Though people are entertained by the show, not many are delighted. The reality show is currently running with its season 13. Here are some dark and dirty secrets of Big Boss :

Eviction Game: No matter how much you vote for your favourite contestant he/she will still get evicted if the management team of Bigg Boss thinks that he is unable to bag the TRP’s!!

Cleaning staff in the house: Well, its not the housemates but the cleaning staff who does the work and it is also alleged that even cooking is sometimes done by the staff !!

Liquors are allowed: Though the show claims nothing of the sort is allowed by the contestants But do you know Bigg Boss serves liquors to the contestants? Yes, you heard it right! Some of the contestants can’t survive without alcohol so the makers take care of their needs and provide liquor in Juice Packaging. 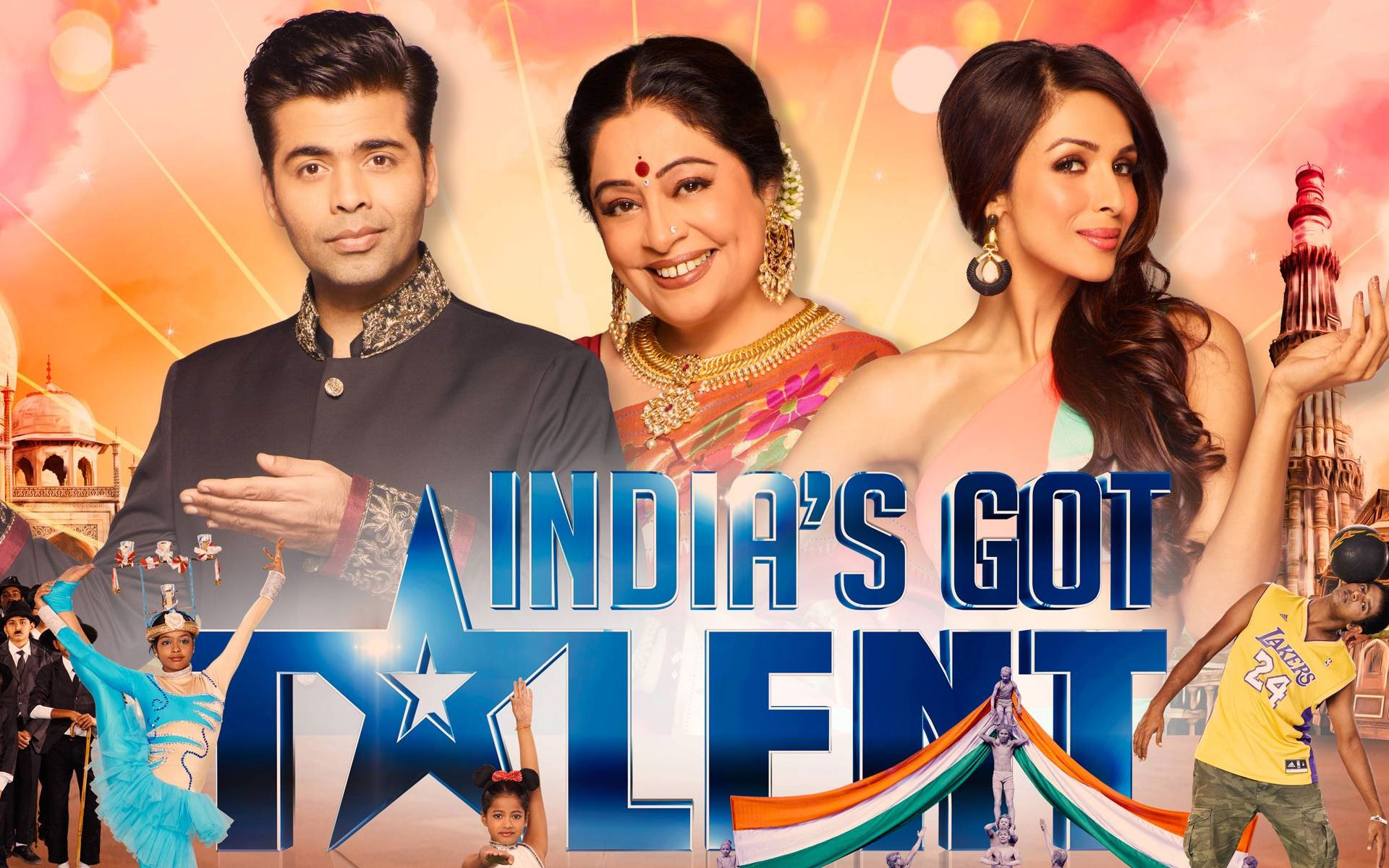 India’s Got Talent is an Indian reality television series telecasted on the Colors television network and is a part of the global British Got Talent franchise. The show promotes and encourages fresh talents across the globe and is a show loved by all. On the other hand, Indian Idol is a singing reality show telecasted on Sony television. However, there are some secrets about the shows that you might leave you amazed :

The winners are pre-decided: I’m sorry but it is the truth, who is going to win is already written in the script. Based on their background story and their popularity among the viewers, they know who is gonna win all along.

The bad contestants are purposely put there: These so-called clowns of the show do not stumble upon the show. They are carefully placed by the organizers to create a fake hilarious scene. Sad thing is, the real talent gets sidelined because of such hideous acts.

Scripted: It is rumored to be scripted to cater to the audience and make money rather than promoting real talent across the country.

You cannot enter by auditions: It is rumored that even after lining up for auditions since the morning, it is not necessary that you would make the cut. Only if you have a jack or been called by the makers of the show, only then you will be able to be on the show. Otherwise, sorry but standing for auditions won’t help.