The actor has a lot of big projects lined up since Shahid Kapoor’s Kabir Singh became a blockbuster. The recently released Jersey was also a part of these films which could not be successful at the box office. In the film, Shahid was seen in the role of a father who again steps into the world of cricket for his son. After this film, now the actor will once again be seen in the role of a father on the big screen.

However, his character in this upcoming film is not going to be like Jersey. It is being told that Shahid is going to be seen doing tremendous action in this film in the role of father. 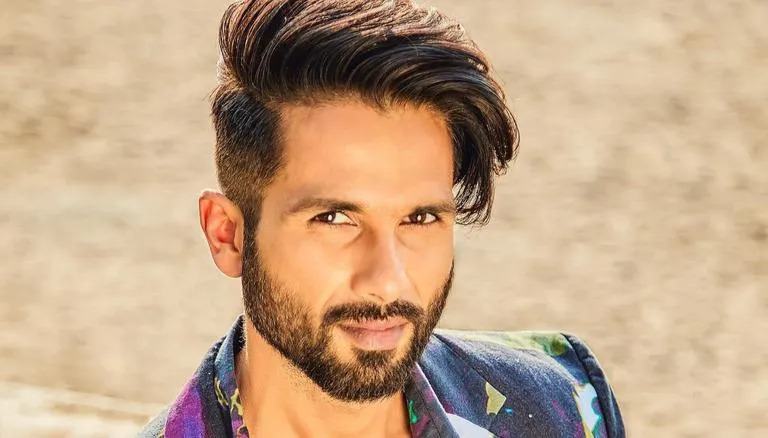 Shahid will soon be seen in a film titled ‘Bloody Daddy’. The film is directed by Ali Abbas Zafar. According to reports, the shooting of the film has been completed and it is currently in the post-production stage. A source close to the film said, “Shahid’s role in the film is going to be completely different. In the film, Shahid is going to be seen doing action for his child.

There are many action sequences in ‘Bloody Daddy’ that Ali has shot differently from his previous film. In the film, people will get to see more hand-to-hand fights than weapons. 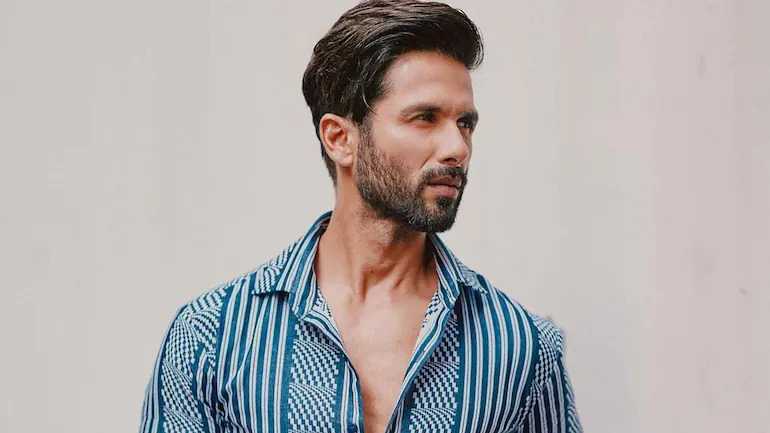 Shahid has done his own action scenes in this action-packed film. In the film, Shahid will be seen doing action from Delhi to Abu Dhabi. According to the information, the schedule of Abu Dhabi has recently been completed at the Emirates Palace Hotel there.

The shooting of this schedule took a total of 35 days. Sartaj Kakkar is going to be seen in the role of Shahid’s son in ‘Bloody Daddy’. Sartaj had earlier played the role of Salman’s son in ‘Tiger Zinda Hai’. 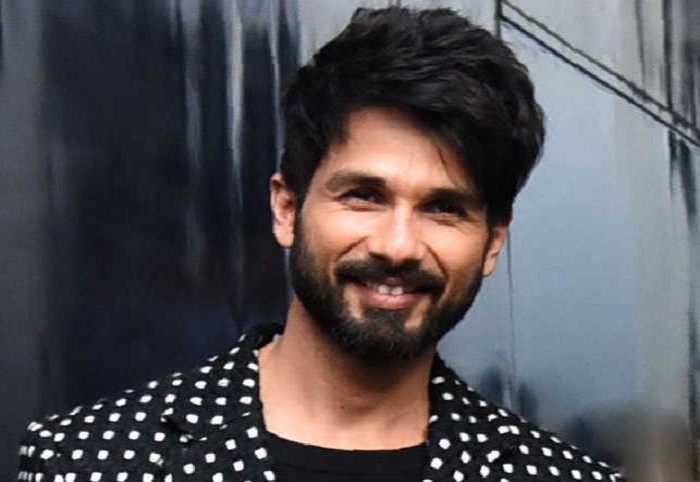 Shahid Kapoor’s role is quite different from his previous films. In this new film Ali Abbas Zafar, he will be seen in the role of an undercover cop. In the film, he will be seen taking on enemies to rescue his son. Let us inform you that in view of the demand of the story, the director has not kept a single romantic song in this film.

In this film, there is a song of Badshah which will be heard by the people in the background along with the story. Ronit Roy and Sanjay Kapoor played the role of villains in the film. Before this, both have done negative roles in many films.