The Official Trailer Of “Brahmastra” Has Been Released, Ranbir Kapoor Is Out To Save The World From The Dark Forces

The much-awaited trailer for Ayan Mukerji’s magnum opus “Brahmastra” has been released this morning. The trailer sets the tone for the movie, which has been called by many India’s answers to fictional epics like “Lord of the Rings.” The three-minute trailer has plenty of visual-stunning moments, heavily impressive VFX shots, and a hint of the grand scale of the movie. 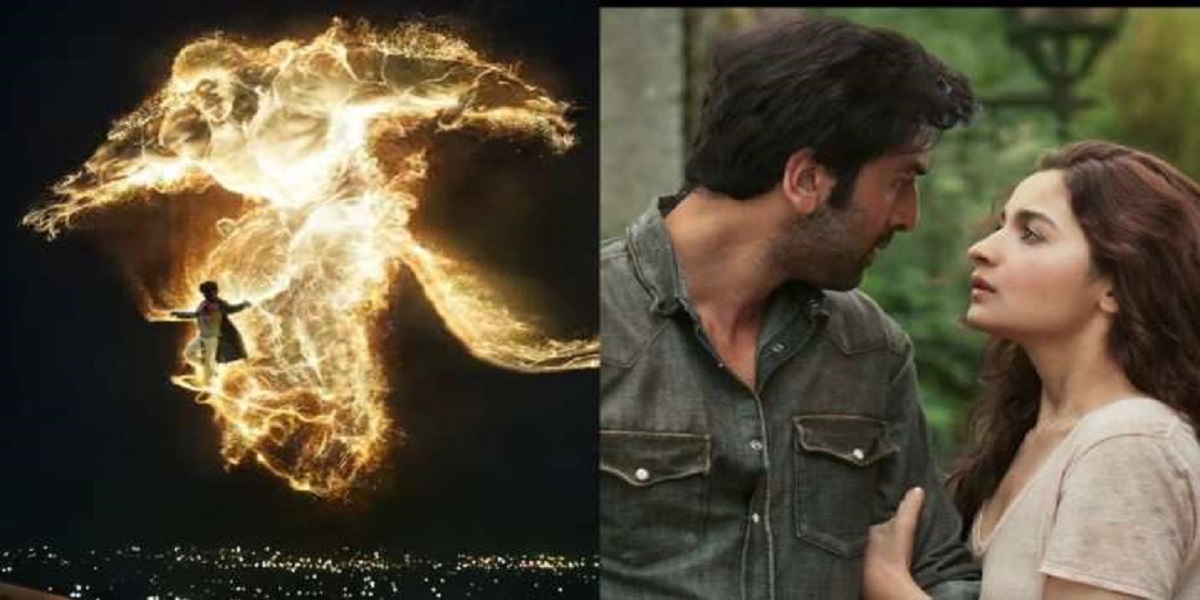 The almost three-minute trailer begins with the voice of Amitabh Bachchan telling us how the five elements have stored their powers in the ‘astras’ (weapons) since ancient times, and this is the story of the God of all weapons — Brahmastra, Then we meet Shiva (Ranbir Kapoor’s character), a boy-next-door who has no clue that he is somehow connected to Brahmastra. He meets Isha (Alia Bhatt’s character), and we see romance brewing between the two before we and Isha learn Shiva’s secret–fire does not burn him.

Shiva learns that ancient forces are at play in the world, with the two sides facing off in a battle to get their hands on the Brahmastra. We see glimpses of good people, i.e., Amitabh Bachchan and Nagarjuna, and also Mouni Roy as the villain of the film. Then, the character of Amitabh Bachchan tells Shiva how he is connected to this world of astras, and then Shiva assumes his role as the savior he wanted to be.

Here’s the link to official trailer of the film:

“Brahmastra,” directed by Ayan Mukerji, will hit the big screens on September 9, in which Ranbir Kapoor will be seen with wife Alia Bhatt for the first time. The two (Ranbir and Alia) started dating after bonding on the sets of this film, and got married in April this year. To be known, this film also stars Amitabh Bachchan, Nagarjuna, and Mouni Roy. The film is the first part of a trilogy series, which sets out to establish India’s own cinematic universe, “the Astraverse.”

The film has seen several delays over the years. Its production began five years ago in 2017, and after delays due to the pandemic and other factors, it re-shoots, and finally ended as Ranbir and Alia shot for a song in Varanasi earlier this year. At a reported budget of around Rs 300 crore, it is one of the most expensive and ambitious Indian films ever made. 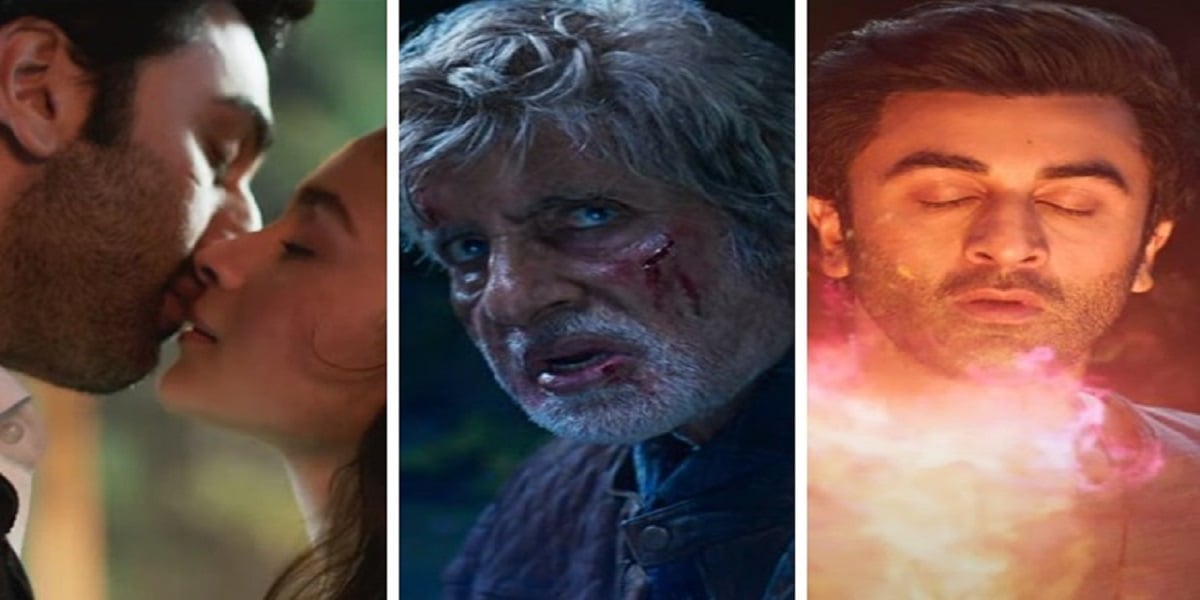 Apart from Hindi, the film “Brahmastra” will also be released in four other languages, i.e., Tamil, Telugu, Kannada, and Malayalam. Filmmaker SS Rajamouli is presenting the film in all four languages. Megastar Chiranjeevi has lent his voice for the Telugu language trailer of this film.