Shahid, Ranbir & Arjun Kapoor Are In The Race To Play The Lead Role In This Upcoming Biopic- Deets Inside

It’s not a matter of mind that biopics have emerged as one of the favourite genres of Bollywood. Although there is no formula for success, over the years, a multitude of biographical stories has started ringing the ticket counters more and more frequently.

And now, producers Anjum Rizvi, Raghavendra N, and Riju Bajaj have joined hands to direct “Jai Hind,” an international feature film and a biopic based on the life of Dr Chempakaraman Pillai, a political activist and revolutionary who was given the slogan “Jai Hind.” 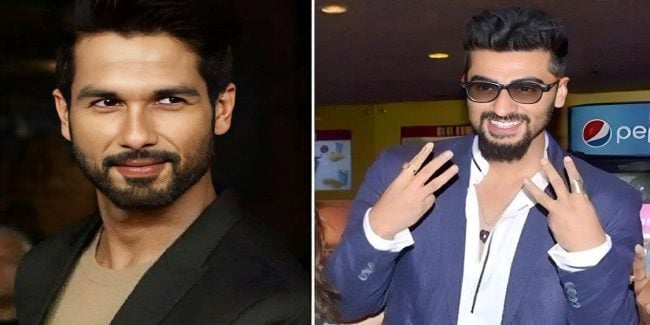 Though the filmmakers have yet to reveal the cast for it, the latest piece of information has revealed that three mainstream actors are currently competing for the lead role. According to the information, it has been said that Ranbir Kapoor, Shahid Kapoor, and Arjun Kapoor are being considered to play the role of Dr Pillai.

Significantly, “Jai Hind” will be based on true events of India’s freedom movement, which is written by Rajesh Touchriver, who will also direct it. While the film will be made in English, it will also be released in Hindi and Tamil. It will be produced under the banners of Anjum Rizvi Film Company, Anuraag Entertainment, and Lift India Studios.

Hrithik Roshan’s “Krrish” Sequel Will Begin Filming Soon, Script For It Is Underway

Speaking of the work front, Ranbir Kapoor has a hectic schedule with “Brahmastra,” which is slated for release soon. This sci-fi drama is helmed by Ayan Mukerji, and the actor will be seen playing the lead role alongside Alia Bhatt. He will also be seen in Luv Ranjan’s next project with Shraddha Kapoor, and along with this, Sandeep Reddy Vanga’s “Animal” is also in his bag, in which he will be seen with Rashmika Mandanna. 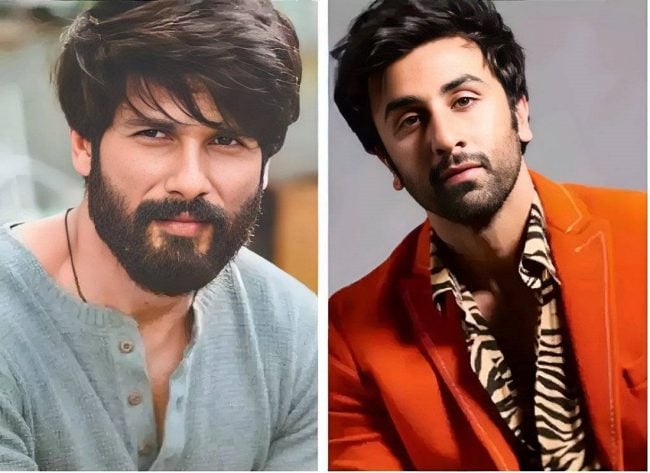 Coming to the working line-up of Shahid Kapoor and Arjun Kapoor, Shahid will soon be making his OTT debut with a web series directed by Raj Nidimoru and Krishna DK; while Arjun has ‘The Lady Killer’ and ‘Kuttey’ in the queue of his work.