The winner of the 15th season of the TV reality shows Bigg Boss will be announced today. Fans are eagerly waiting for the winner of this season of the show. Today we will finally know who will hold this season’s trophy in his/her hands. The grand finale of the season of the show is being held on January 29 and 30. In such a situation, after the first part of the finale aired on Saturday, the second and final part of the finale will be held on Sunday. The name of the winner of this season will also be announced in the same episode. During the grand finale, many actors will be seen making a splash with their strong performance in this episode. 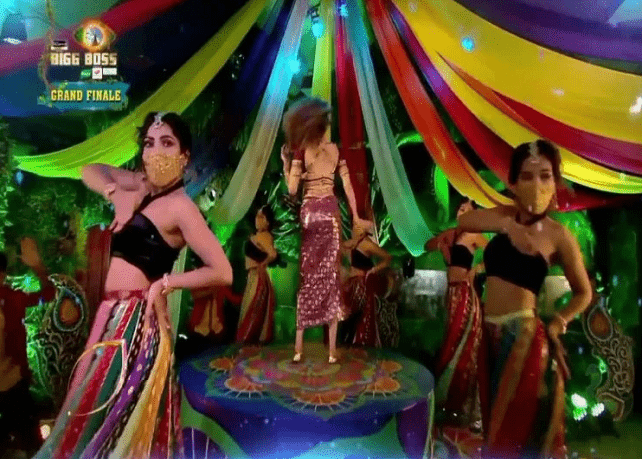 Meanwhile, the contestants of the show will also flaunt their dance moves in the finale episode. In the same sequence, this season’s finalist actress Shamita Shetty and her boyfriend Rakesh Bapat will also be seen giving a dance performance. Colors have shared a short video of this episode of the show on social media. In this video that surfaced, this couple is seen giving tremendous dance performances.

In the promo video, Rakesh Bapat is seen singing Jab Se Tere Naina for Shamita from the movie Saawariya. At the same time, listening to this song of Rakesh, Shamita says Oh Rakesh it is very boring, let’s do something new. After this, Shamita will be seen dancing to the superhit song Sami Sami from Allu Arjun’s blockbuster film Pushpa The Rice. At the same time, Rakesh will also be seen dancing with her step by step. 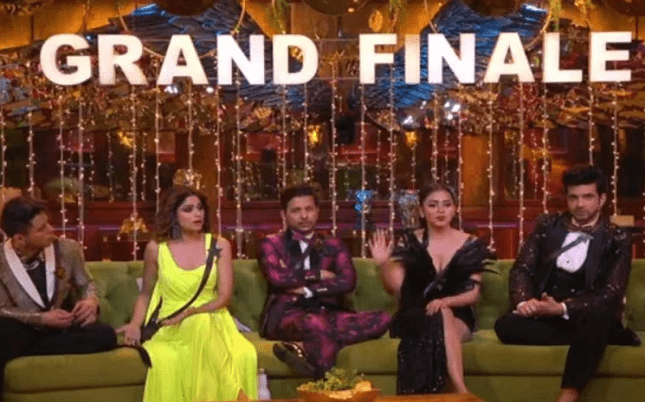 Not only this, a famous couple of this season of Bigg Boss, Karan Kundrra and Tejaswi Prakash will also be seen giving a romantic performance on the grand finale. In the promo video, Karan and Tejashwi are also seen performing a romantic dance. During this, the couple will be seen romancing on the famous song Rata Lambiya from the film Sher Shah.

Apart from this, actress Rakhi Sawant and her husband Ritesh, who has appeared as a wildcard in the show, will also be seen giving excellent dance performances. Apart from this, Rajiv Adatia and Rashmi Desai will also be seen giving their performance on this occasion. Along with this, the host of the show Salman Khan is also going to be seen dancing on his famous track Saala Dog Tommy with former Bigg Boss contestant Shehnaaz Gill.
It is worth noting that Rashmi Desai, who was a finalist, has been out of this race to get the Bigg Boss 15 trophy. After the elimination of Rashmi, now the top 5 contestants Shamita Shetty, Prateek Sahajpal, Nishant Bhatt, Karan Kundrra, and Tejashwi Prakash are on to get the trophy.