Shanaya Kapoor Is Excited For Her Debut Movie In Bollywood, Revealed The Title & Poster Of Film!

The title of his upcoming film is ‘Bedhadak’. Sanjay Kapoor’s daughter Shanaya Kapoor is going to start her new journey in Bollywood with this film. Shanaya Kapoor’s debut is being discussed from the corridors of Bollywood for a long time. It was reported that Karan Johar will launch her from his film, now Karan has announced the launch of Shanaya Kapoor on social media. 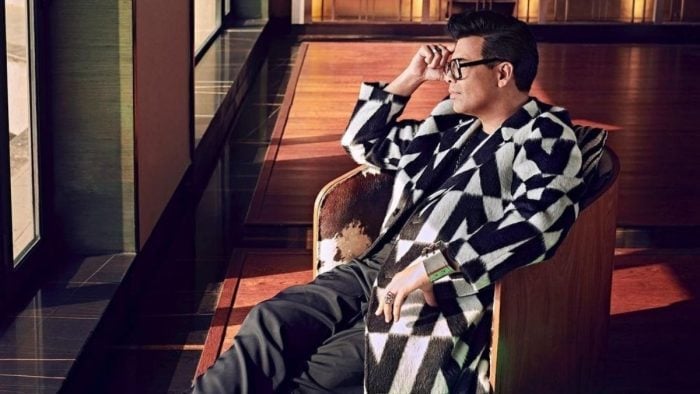 Karan Johar had told people through his Instagram yesterday that he is going to announce his new film soon. Now he has announced his upcoming film. Sharing the poster of Shanaya from ‘Fearless’ on his Instagram account, Karan Johar wrote, ‘The very beautiful Shanaya Kapoor is coming fearlessly as Nimrit in front of all of you. I can’t wait to see the energy she brings to the screen. Apart from this, Karan Johar also shared a poster of the three actors of the film. 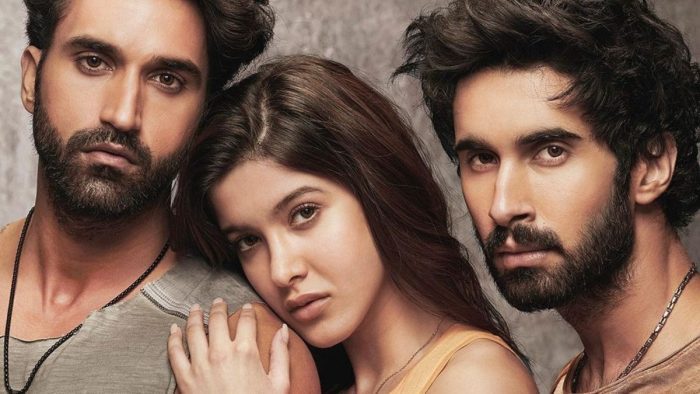 Karan Johar shared another poster of his film ‘Bedhadak’, which has the entire star cast of the film. Apart from Shanaya Kapoor, Lakshya and Gurfateh Pirzada are going to be seen in this film. This new poster of Karan Johar’s film ‘Bedhadak’ is once again giving the student of the year feeling in the hearts of people. Sharing this poster of all three, Karan Johar wrote, ‘We are bringing you a new age poster, which is full of passion, intensity. The glamorous look of Shanaya Kapoor is being seen in this poster. 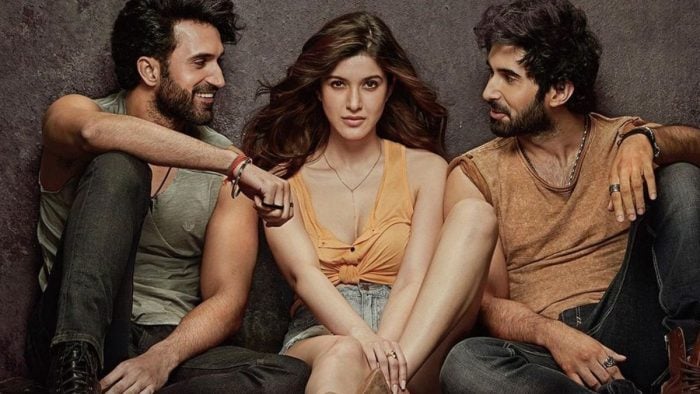 Shanaya Kapoor also shared the poster of this film on her Instagram. Sharing her first look from her debut film ‘Bedhadak’, Shanaya Kapoor took to social media to express her curiosity. Sharing the poster on Instagram, Shanaya wrote, ‘I am so happy and grateful to be a part of the Dharma family. Bedhadak is directed by promising Shashank Khaitan. I can’t wait to start this new journey. Need all your love and support’. Along with directing this film, Shashank Khaitan has also written the story of this film.