Shehnaaz Gill Has Been Stylish Since Her Childhood, Picture Went Viral On Social Media!

Shehnaaz Gill is stylish since childhood 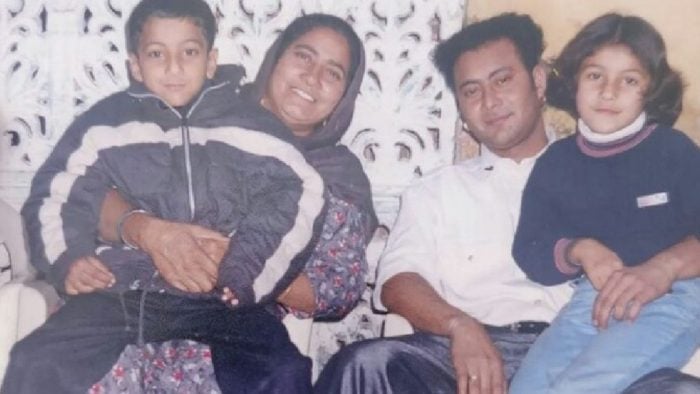 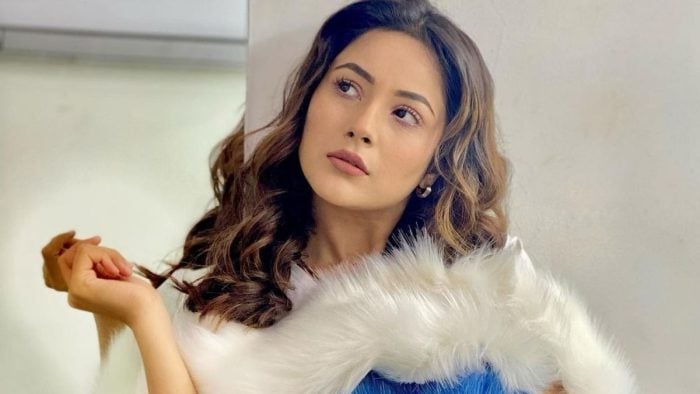