Shocking: Bruce Lee, The Legendary Martial Artist May Have Died As A Result Of Excessive Water Intake

In July 1973, he passed away at the age of 32, having helped popularise martial arts. Doctors are making the allegation over 50 years after the icon died in the summer of 1973 in Hong Kong at the age of 32, according to aceshowbiz.com.

According to an autopsy report at the time, the ‘Enter the Dragon’ star was killed by brain enlargement caused by taking a painkiller. Researchers have recently analyzed the information and decided that Bruce died as a result of hyponatremia. 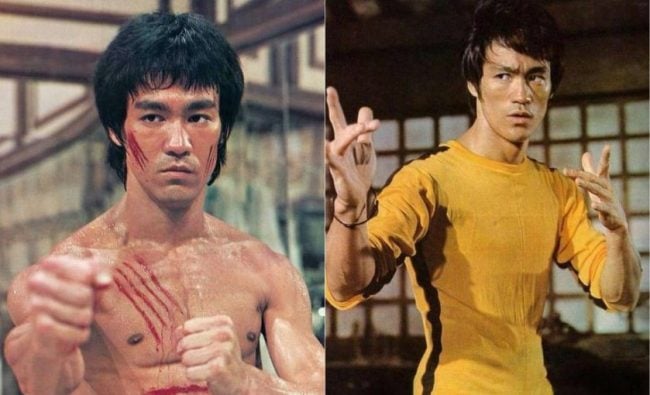 In the Clinical Kidney Journal, a team of scientists proposed that Bruce Lee died because his kidneys failed to drain extra water. We believe Bruce Lee died as a result of a specific type of kidney dysfunction, the inability to excrete enough water to maintain water homeostasis, which is primarily a tubular function.”

In Lee’s case, excess water intake may cause hyponatremia and cerebral edema (brain swelling) within hours, resulting in death within hours. Ironically, Lee popularized the phrase “Be water, my buddy,” but it appears that excess water killed him.”

According to the study, Bruce had several risk factors for hyponatremia, including consuming large amounts of liquid and using cannabis, which increases thirst. 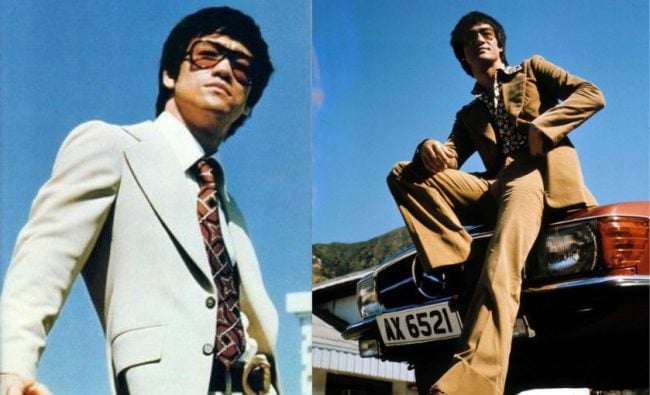 Hyponatremia occurs when the sodium level in the blood, which is necessary for fluid balance, is unusually low. The imbalance causes cells in the body, particularly those in the brain, to expand.

For decades, conspiracy theories have swirled around Bruce’s death, including that he was murdered by Chinese gangsters, poisoned by a jealous lover, or was the victim of a curse.

Linda Lee, his 77-year-old wife, revealed that the kung-fu master had a fluid-based diet of carrot and apple juice before his death. 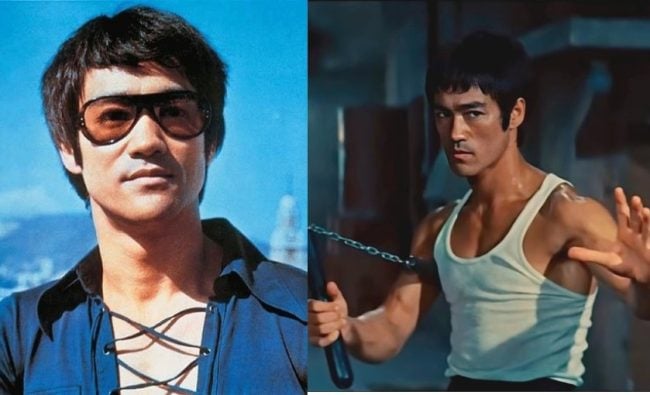 Bruce’s repeated water intake on the evening of his death was mentioned by Matthew Polly, author of the 2018 biography ‘Bruce Lee, A Life.’ Bruce was said to have used cannabis frequently and described himself as “stoned as hell” in one letter.

Bruce fainted in May 1973 after being diagnosed with cerebral edema by a doctor, and the martial artist admitted to having consumed Nepalese hash before the incident.