Radhika Apte is one of the well-known actresses in Bollywood. She has appeared in both independent cinema and commercial cinema. Her impressive body of work has been praised by many. The bold and beautiful actress Radhika Apte confessed in an interview that she was once asked to enact a ‘phone sex scene’ for the Dev D audition. 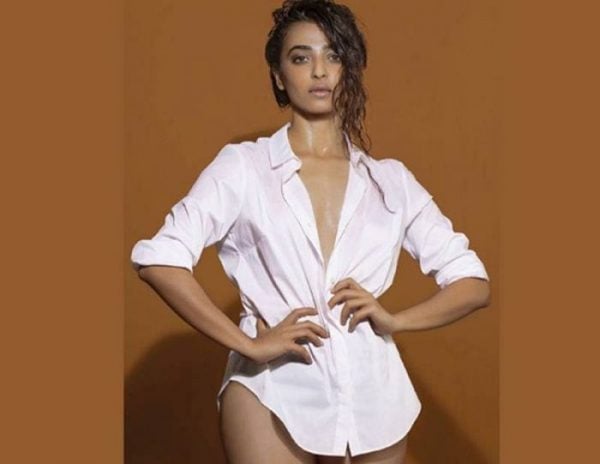 Radhika along with actor Rajkumar Rao made an appearance on Neha Dhupia’s talk show BFFs with Vogue. According to reports, when the show’s host Neha Dhupia asked Radhika about her craziest audition, she said, “The weirdest situation was when I had to have phone sex for Dev D. I had to tie my hair or eat a lollipop or something. And I use to live in Pune, and I never had phone sex till then ever. But I did it and it was great fun. Although I didn’t get the part …. clearly.”

However, Radhika did not bag the role and that part was played by Mahie Gill in the film which also starred Kalki Koechlin and Abhay Deol in lead roles. 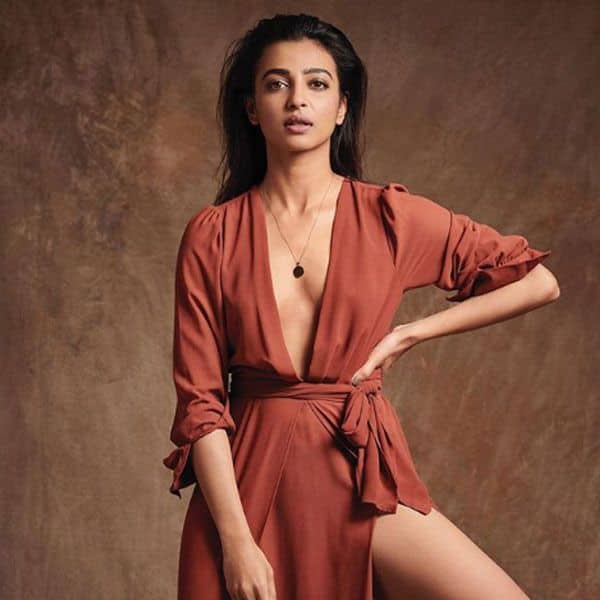 Actress Radhika Apte is known for her bold character

During a segment, Neha also asked Radhika about Ekta Kapoor’s comment about her. Ekta had once said, “Who is Radhika Apte?” However, the actress didn’t react to the statement and said that she didn’t pay much heed to such comments and rumors no matter who says them. She further added, “when that happened, I was in London studying dance. I still really don’t know why this was said because I met her after that and she was lovely to me. There were rumors of me dating Tushar, Well I didn’t even have Tushaar’s phone number. I used to find all this so funny because I wasn’t used to it.”

The actress was at her candid best on the show, and also revealed that she had a crush on one of her co-stars. However, when Neha prodded her, Radhika refused to name him.

Radhika Apte also revealed in an interview given in a magazine that some of her nude videos were leaked, after which she also stopped leaving the house. She said, My watchman and driver had recognized me after seeing the video. I didn’t come out of the house for four days after the video was leaked. 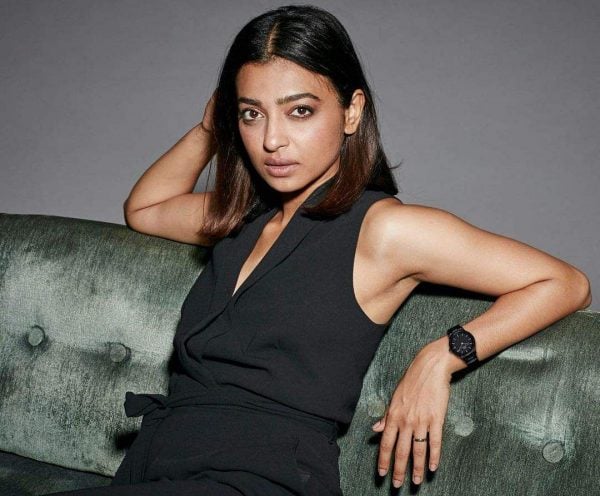 Radhika Apte once revealed that her nude video was once leaked

On the work front, Radhika Apte was last seen in Bev’s crime thriller drama Raat Akeli Hai, directed by Honey Trehan. In the film, she was romancing Nawazuddin Siddiqui. Currently, the film is streaming on Netflix.