Sidharth Malhotra & Kiara Advani Split: Has The Shershaah Couple Fallen Out Of Love?

Sidharth Malhotra and Kiara Advani seem to have ended their relationship as per our source? Here’s an EXCLUSIVE report about the breakup of the Shershaah couple… 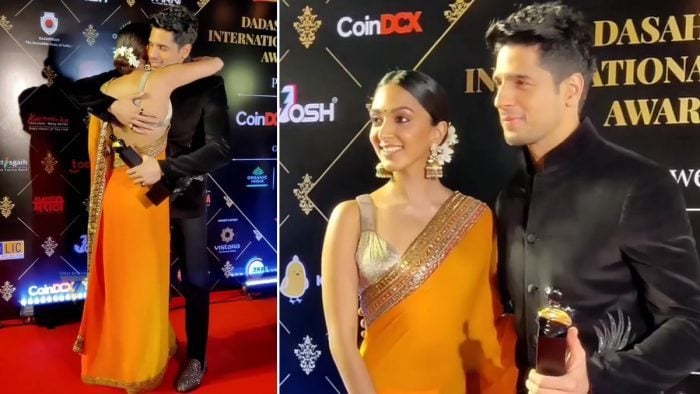 They always maintained that they share a great bond.

And after the release of Shershaah, the couple became extremely popular and their fans wanted them to be together for life. But, it seems like that isn’t happening! Also, Read – Sarkaru Vaari Paata: Mahesh Babu wraps up final schedule; RELEASE DATE re-confirmed

“Sidharth and Kiara have parted ways. The couple has stopped meeting each other as they have fallen out of love. The reason behind their separation is best known to them. But their breakup is indeed disheartening.” The source further adds, “Sidharth and Kiara bonded very well and there was a time where many thought they’ll end up getting hitched, however, fate decided otherwise. We wonder what went wrong between the couple and we hope they sort it out if there is any possibility,” concluded the source. 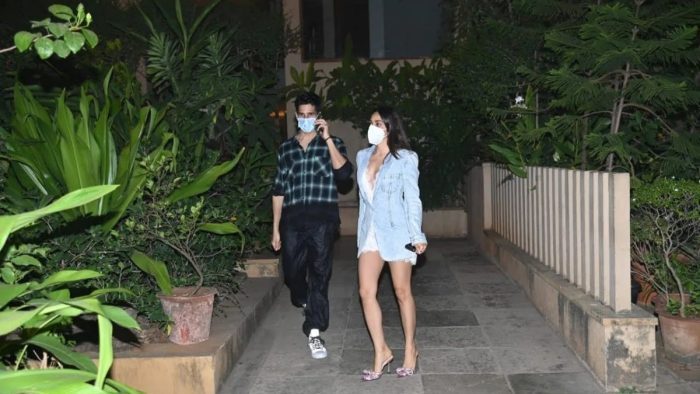 While working with Kiara Advani, Sidharth Malhotra had finally addressed the dating rumours

In even one of his interactions, he had said, “We both have lives away from the industry and that is something that we connect on and cherish. Sometimes, you get so embroiled in all these things that you forget to have a regular life. I think both of us have regular lives and that’s what we connect.

On the professional front, Sidharth is right now all set for his cop web series with Rohit Shetty and the announcement left his fans asking for more. The actor will also be seen in films like Mission Majnu, Yodha, and Thank God. Meanwhile, Kiara will be next seen in Bhool Bhulaiyaa 2 along with Kartik Aaryan. She also has Jug Jugg Jeeyo, Govinda Naam Mera, and RC15 lined up.