Inmates lodged in District Jail, Kurukshetra will soon attain a new identity as Radio Jockeys for the soon-to-be-launched prison radio. The process of selection for the team has begun, making Haryana one of the few states in India with prison radio in more than half of their jails. Inmates with the skill to communicate and sing are being chosen separately for creating programmes and also music for the jail radio. The auditions and training will be conducted by Dr. Vartika Nanda, prison reformer and the Founder of Tinka Tinka Foundation, which is working for the upliftment of inmates. Prison Radio in Haryana is the brainchild of Vartika Nanda. 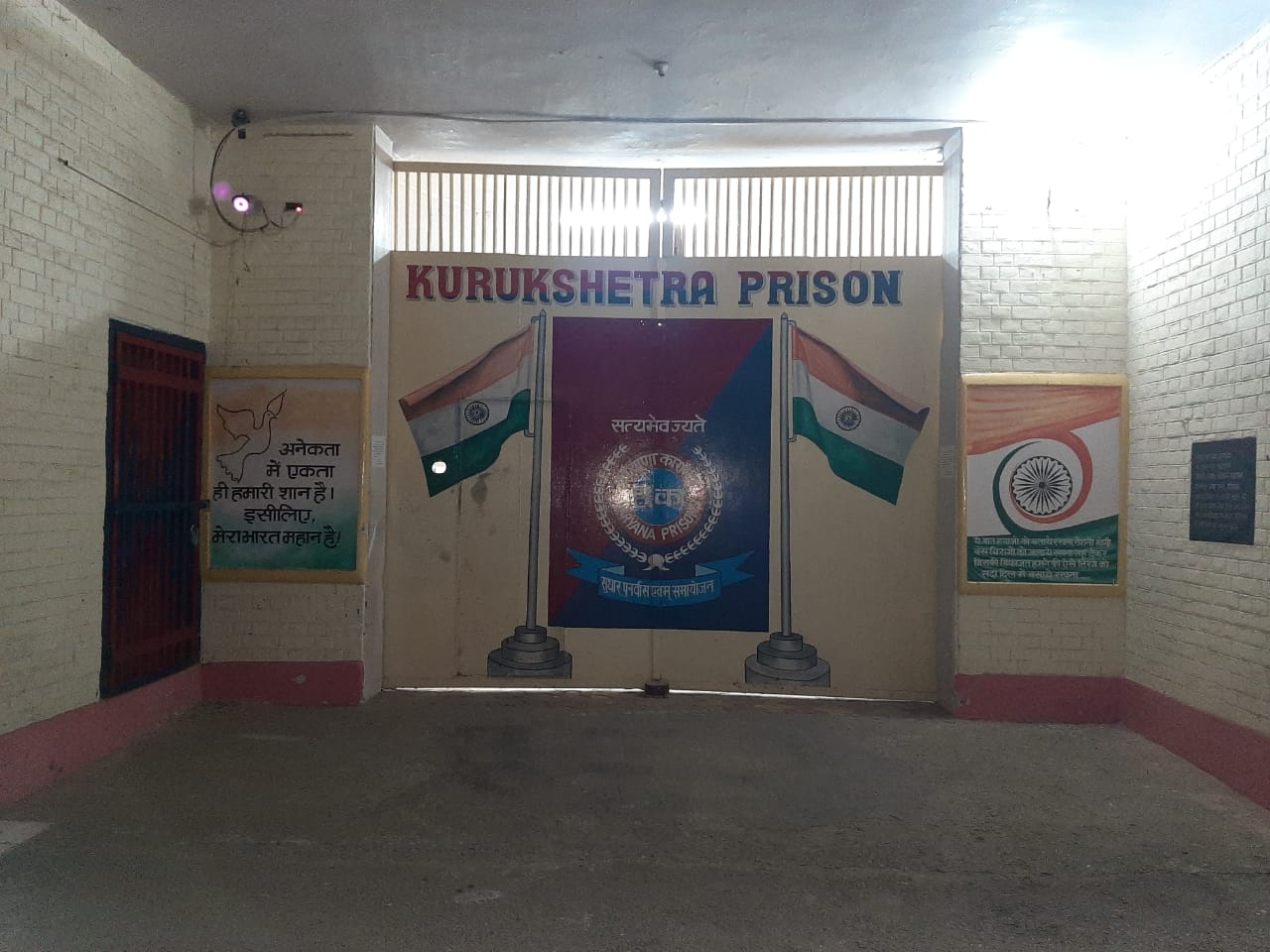 District Jail, Kurukshetra is built on a land area of 15 acres. This jail was inaugurated by the Haryana Jail Minister on 5th January,1995. Currently, this jail has nearly 670 inmates, out of which 32 are women.

Support and encouragement by Jail Officers

According to Shri Mohammad Akil, Director General of Prisons, Haryana, “Prison radio has yielded positive results in all the jails of Haryana wherever we have launched it. The objective is to give inmates a constructive engagement and enhance their skills, also helping the reformation process.“ Shri S N Jagat, Superintendent of the Jail has confirmed that the audition of inmates will start soon and subsequently the training program so that inmates get a new tool of communication in the coming year.

Prison Radio has come in phases

There are a total of 19 jails in Haryana, out of which radio has already been launched in District jails Faridabad and Panipat and also in Central jail Ambala under Phase I of the project. In the second phases, prison radio has started in District Jails Karnal , Rohtak ,  Gurugram and Central Jail (I) Hisar. District Jail Kurukshetra was selected in phase III along with District Jails Sirsa, Sonipat, Jind and Yamunanagar.

Haryana Jail Radio is conceptualized by Dr. Vartika Nanda, founder of Tinka Tinka Foundation. Previously, the Foundation had started Jail Radio in District Jail, Agra in 2019.  The growth of prison radios in Haryana are part of an ongoing study on the Tinka Tinka Model of Prison Reforms. Dr. Vartika Nanda heads the Department of Journalism at Lady Shri Ram College, University of Delhi.

Recently Haryana Prison Radio came in national news with the release of the song sung by Sheru, an inmate lodged In Ambala Central Jail. Based on the theme of Covid-19, this song was shared by Dr. Harsh Vardhan, Union Health Minister, on his social media platforms.