Urfi Javed who is always in discussion for her weird or I’ll say sexy outfits that people don’t appreciate alot. And now Urfi Javed shared pictures in a saree on Saturday. Although Urfi Javed has shown her style in these pictures but people looking her in a saree now are amazed to see her this avtar. Urfi has shared two pictures on Instagram, which her fans are very fond of. But must say Urfi Javed is looking very beautiful in these pictures. 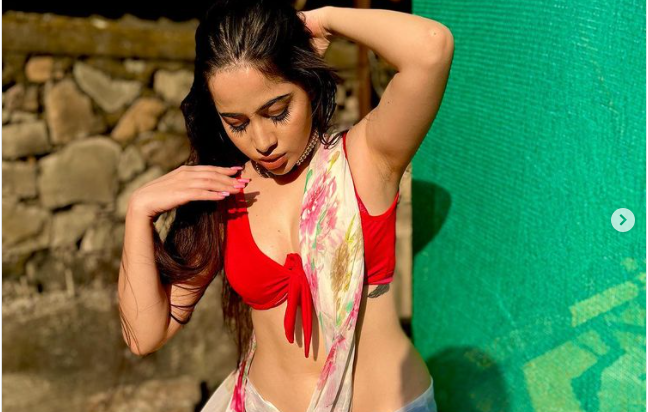 Her fans are commenting fiercely on these pictures. It is worth mentioning that Urfi Javed has to be in the headlines for her outfits. She often remains in discussions on Instagram through her bold and sexy pictures. Her fans keep trolling her for her dress and look. Even after this, Urfi Javed keeps sharing bold and sexy pictures and videos without any hesitation. Now the fans are lavishing love on the pictures she has shared in saree. More than 22 thousand people have liked these pictures. One user wrote, ‘You are the best’. At the same time, other users are praising her beauty in the pictures. Many users are also writing love to her. 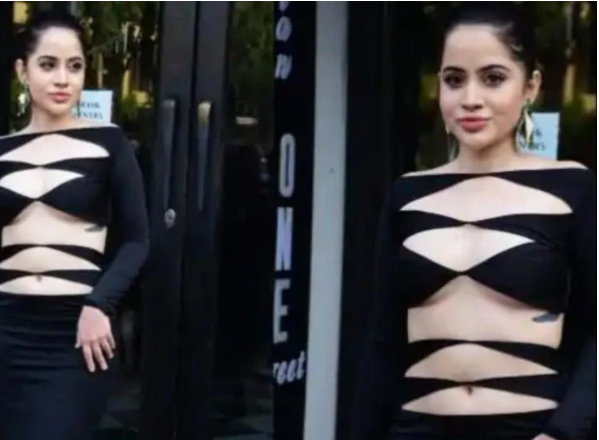 However, Urfi has shared a video of herself in the same outfit earlier. She was wearing the same saree and blouse on the day Urfi posted the video showing her style. The song ‘Ooe Hoe Ladki’ was playing in the background of this video. Significantly, Urfi Javed is most active on social media. She has put her videos in transparent clothes many times, for which users trolled her a lot. Many times users see her outfits and even write when she will be ashamed. But it has no effect on Urfi.