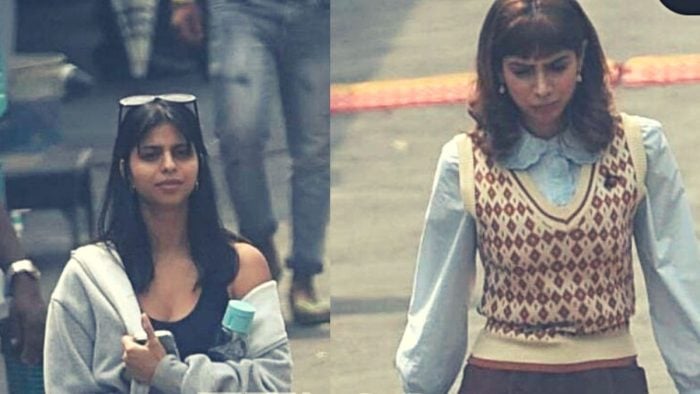 Pictures from the sets were leaked online on Thursday. In the photos, Suhana Khan, Khushi Kapoor, and Agastya Nanda were seen together. All the star kids are all set to make their acting debut with the film. Khushi Kapoor who is the youngest daughter of Boney Kapoor and Sridevi is seen in a new hairstyle. Milli’s role was similar to that of Betty in Archie Comics, while she was wearing a baby blue shirt. 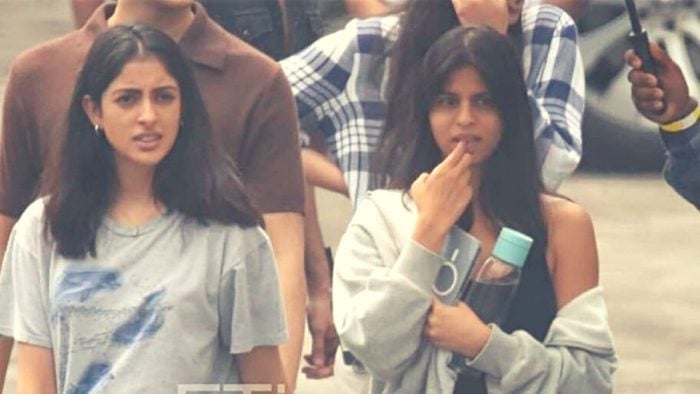 Archie and his gang are coming home in style’ 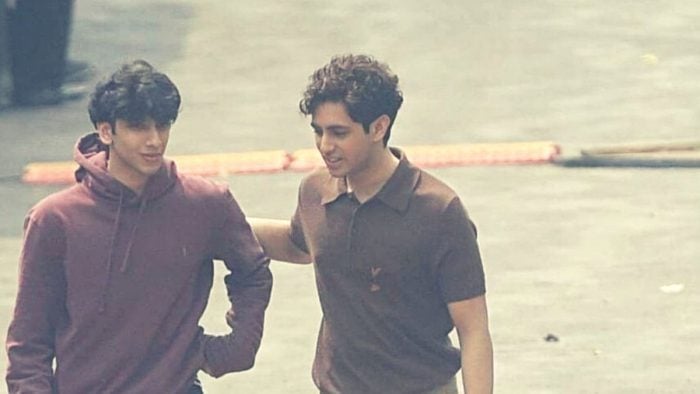 On the other hand, Zoya Akhtar has announced that get your milkshakes ready as Archie and his gang is coming in a desi style. It will be a musical drama. It will be directed by Zoya Akhtar. It will be released on Netflix. It is being produced by Tiger Baby and Graphic India. Well known that Suhana Khan is the daughter of Shah Rukh Khan and Her pictures are becoming increasingly viral on Instagram. She is very active on social media and mostly shares her bold pictures and videos on her official account.