Suriya To Do A Cameo In Akshay Kumar’s Upcoming Tamil Remake; Know Here!

It was only in April when it was announced that Akshay Kumar would star in the official Hindi remake of the Tamil blockbuster ‘Soorarai Pottru’, which starred Suriya as the lead actor. As per the latest speculations, Suriya is likely to make a cameo in this much-awaited film.

Announcing the project, Suriya welcomed Akshay Kumar on-board. He took to social media and officially announced the Hindi remake of the hit drama with Radhika Madan as the female lead. The film will also mark Suriya’s debut in Bollywood as a producer under his production house 2D Entertainment. Director Sudha Kongara will also direct the Hindi remake of ‘Soorarai Pottru’. 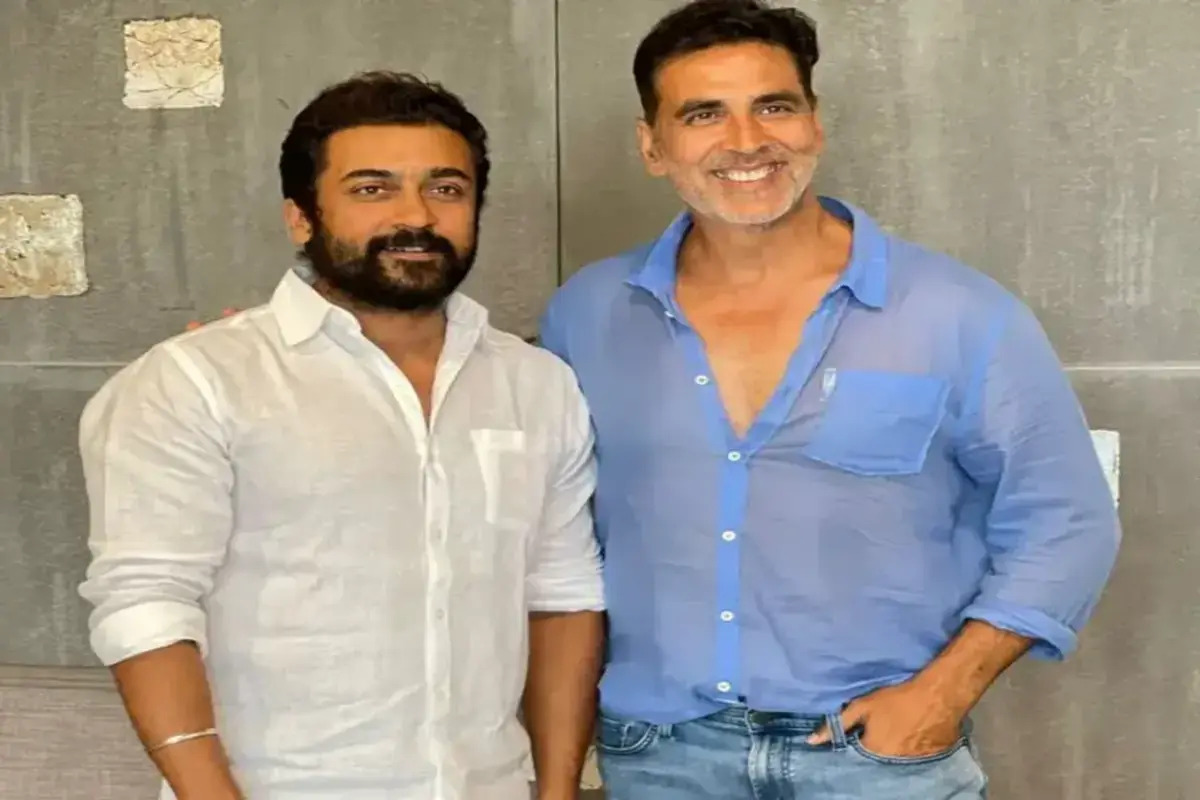 Suriya’s ‘Soorarai Pottru’ was released on November 12, 2020 and received positive reviews from the audience and critics. The film talks about a young man from a remote village, Maara, who dreams of one day starting his own low-cost airline service. However, he has to jump through many circles before turning his dream into reality.

It is jointly bankrolled by Suriya and Guneet Monga under their banners 2D Entertainment and Sikhya Entertainment. Respectively, the film also stars Aparna Balamurali, Paresh Rawal, Mohan Babu, Urvashi, and Karunas in lead roles, along with others. 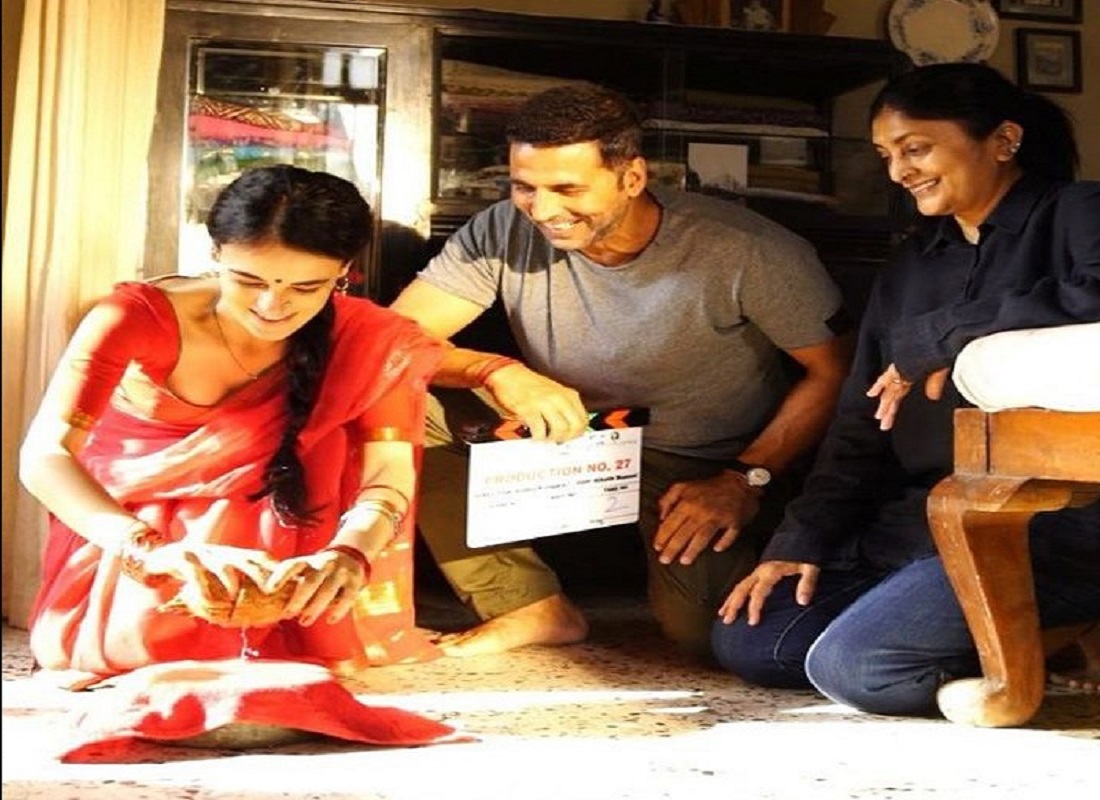 After this, Suriya is working with director Bala on an untitled film. The actor and director duo have joined the team after twenty years for the film, tentatively titled ‘Suriya 41’, in which Krithi Shetty will play the female lead. Their earlier projects include the 2001 drama ‘Nandha’ and the 2003 flick ‘Pithamagan’.

The actor will further move to the Tamil drama ‘Vaadivaasal’, which was directed by filmmaker Vetrimaaran. The story of the film is based on the Tamil book of the same name by CS Chellappa. The film will showcase the unique relationship between the fighting bull and a village man, also known as ‘Jalikattu Kalai’.